The county government has recalled all measles vaccines following the death of a child who was immunised on Wednesday.

Deputy Governor Hillary Barchok said they had also invited Ministry of Health officials from Nairobi to investigate why children reacted to the vaccines.

“We have reported to the Ministry of Health and the batch of vaccines has been recalled from our health facilities so that tests can be conducted,” said the deputy governor in an interview.

One child died on Wednesday while four others were admitted to Tenwek Hospital after receiving the jab at a health centre in Konoin.

Barchok said a post-mortem examination would be conducted today by a Nairobi-based pathologist at Tenwek Mission Hospital to establish the cause of death.

“We are concerned about the incident as a county. We would like to know why the vaccines that were yet to expire caused such a reaction in the children,” said the deputy governor.

Doctors said the four children who were admitted to Tenwek in critical condition were responding well to treatment.

Parents of the affected children are demanding answers from the county government.

Simon Kirui, whose child died, said the county government must take responsibility for the incident.

He said the family was contemplating seeking legal redress.

Richard Kiplangat, whose daughter is still in the Intensive Care Unit, said the immunisation had put the family in an awkward situation since they do not have money to foot the hospital bill. 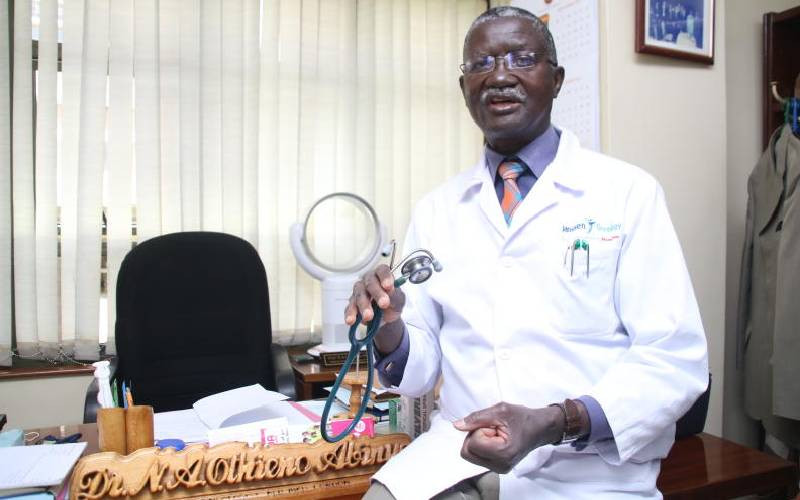 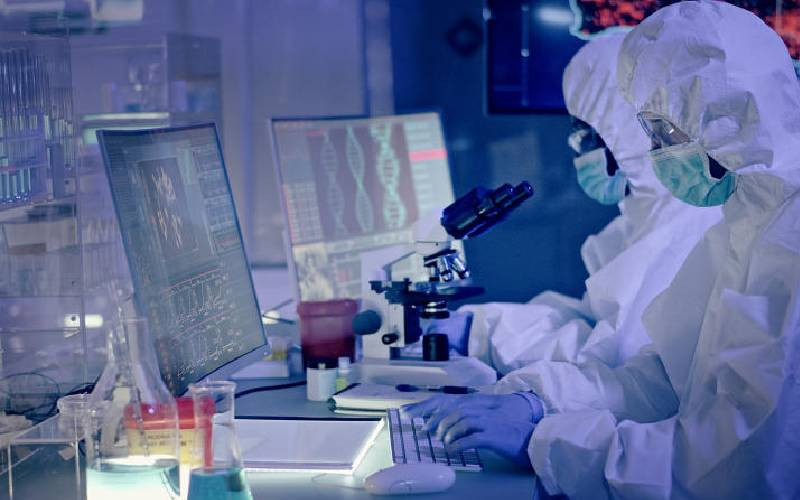 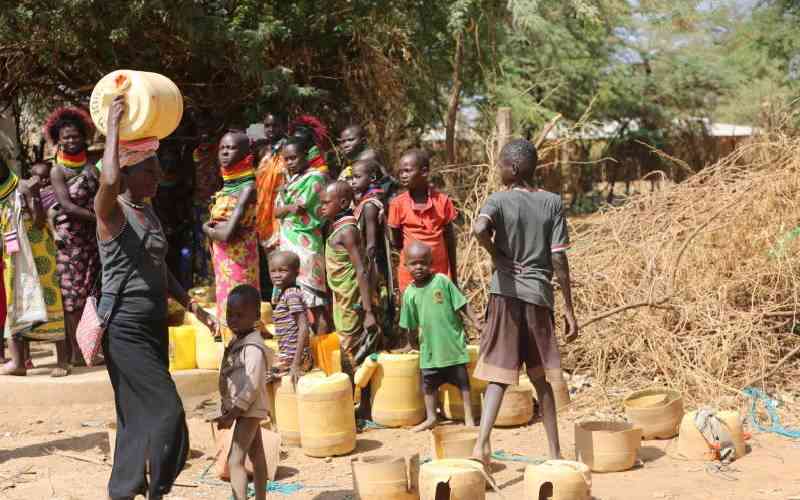 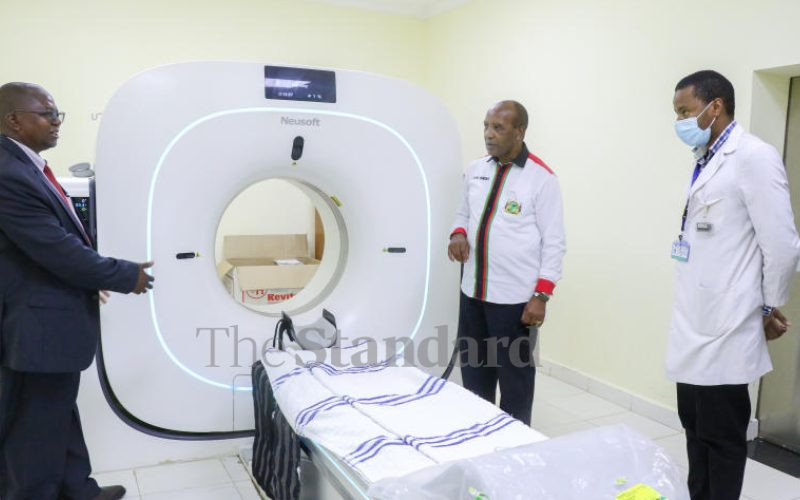 By Daniel Chege Jul. 31, 2022
After years of waiting, healthcare boost is good news for Nyandarua 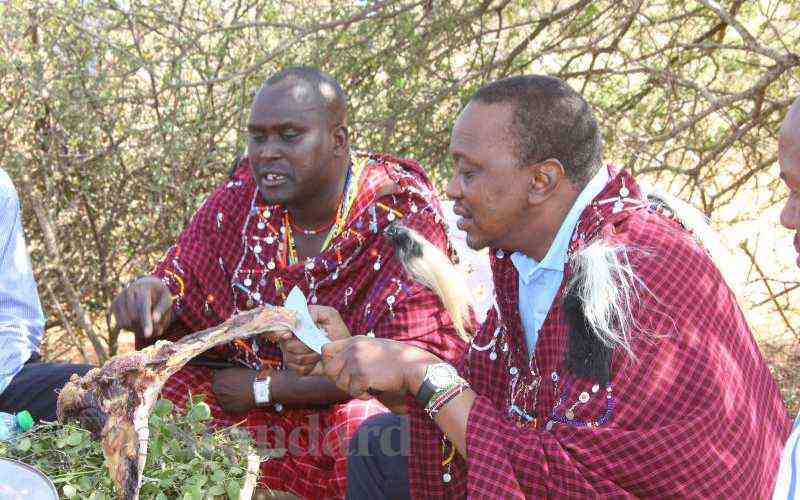