The Government will rehabilitate the heavily polluted Athi River as soon as funds are available.

Thousands of residents in Machakos, Kitui , Makueni and parts of Taita Taveta counties depend on the river for domestic and agricultural use.

Mr Kiilu said this in a letter to a non-governmental organisation that wants to partner with the Government in cleaning up the river to make the water safe for human consumption.

"We are very much ready and willing to partner with any stakeholder; be it local or foreign, to clean the historical river, which drains into the Indian Ocean," said Killu.

The chairman said the authority has been, for a long time, concerned with the continued deterioration of the water quality flowing into the river, prompting it to prepare a proposal for the restoration of the river's clean and safe water.

World Cares Association, an organisation dealing with water resources management activities and environment conservancy, wants to partner with the Government in cleaning the river to make its waters safe for human consumption.

The association's chairman, Tonny Wambua, said the joint venture would ensure the concerned communities are saved from using polluted water.

Mr Wambua said tests carried out on samples from users of the water showed many of them suffered from cholera, typhoid, and Hepatitis among many other diseases.

"The association, which is  a member of WESCORD-WASH-Kenya, has been mobilising and engaging residents of Machakos County living along the river in cleaning it awaiting the major boost from the national government," he said.

By MURIITHI MUGO | 8h ago 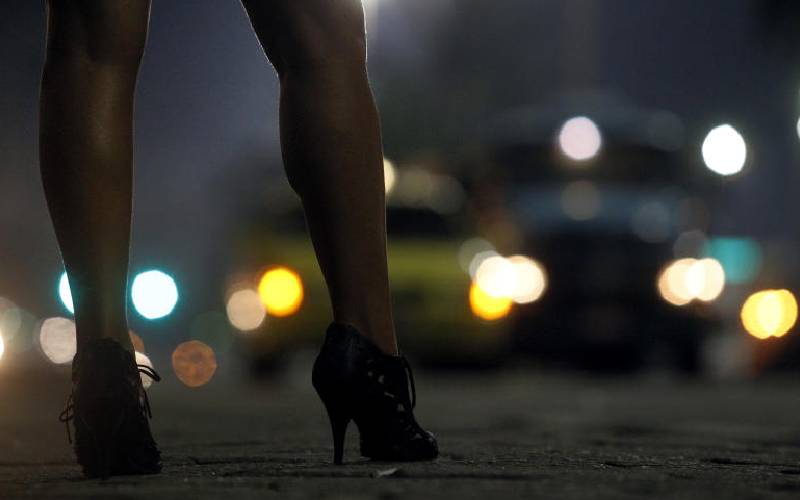 By EDWIN NYARANGI | 8h ago 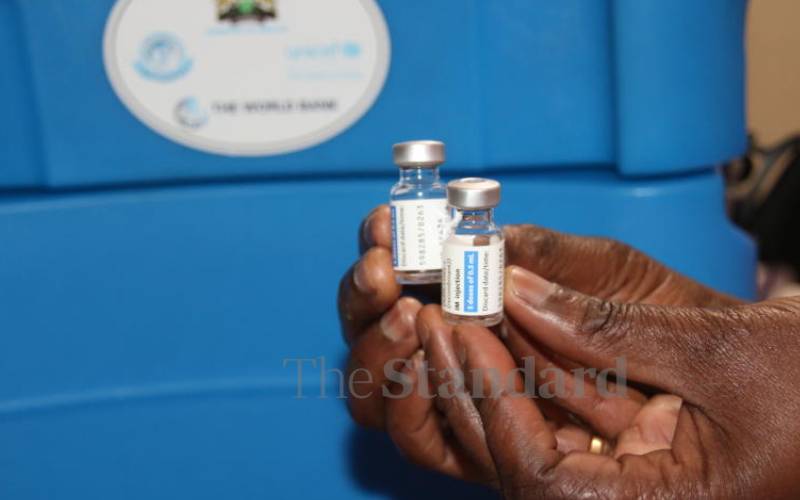