Traumatised by the death of eight of her relatives from Ebola, Tina Varney stares blankly out of the window while recalling the terror that struck her as she was taken from her family home.

Having caught the deadly virus from her brother-in-law and watched her father and brother die, Varney feared the worst as the ambulance approached the nearby Ebola treatment centre.

"There were rumours of patients being beaten, fed with shovels and left on their own," the 36-year-old Liberian said.

"I thought I would die," she added, sitting in the waiting room of an Ebola survivor clinic in Liberia's capital Monrovia.

Varney is among Liberia's 6,000 survivors of the world's worst Ebola outbreak, which has infected 28,000 and killed 11,300 in Guinea, Liberia and Sierra Leone since December 2013.

Although Liberia - the hardest-hit country with some 4,800 deaths - was declared Ebola-free for a third time last week, the nightmare is far from over for those who survived the epidemic.

Ebola can lie dormant and hide in parts of the body such as the eyes and testicles long after leaving the bloodstream - raising questions about whether it can ever be beaten, with West Africa's 17,000 survivors acting as a potential human reservoir.

While experts say the risk of Ebola re-emerging in survivors and being transmitted to others is low, the fact the virus is able to lurk in the body can cause various health problems.

Many survivors suffer from memory loss, joint pain, and eye inflammation that can lead to blindness, as well as trauma, including depression and post-traumatic stress disorder (PTSD).

They have also had to endure abuse and rejection from friends and families, communities and even health workers.

"There is often fear, paranoia and stigma in other health facilities," said Emmanuel Ballah, counsellor and team leader at the Medecins Sans Frontieres (MSF) survivor clinic in Monrovia.

"Survivors come here as we care about our patients, we follow up on them and offer psychosocial support," he said.

The MSF clinic, one of four survivor centres in Monrovia, diagnoses illnesses, prescribes medication and refers patients to specialists for severe problems like loss of vision.

Around two thirds of those who visit the clinic suffer from eye problems, joint pain or mental health problems, MSF said.

Half a dozen patients chat in the bright, airy waiting room as staff rush past, coordinating psychosocial care - both group and one-on-one sessions.

For Sunday Nelson, 31, support from fellow survivors in group counselling has helped him to deal with the loss of his father and the deaths he witnessed at an Ebola treatment unit.

"My three weeks there were very disturbing. Every day I saw death, every minute there seemed to be another body," said the civil engineering student, rubbing his watery, bloodshot eyes.

The clinic also offers sex education and provides free contraception. Scientists say the virus can live in the semen of male survivors for at least nine months after their initial infection appears, much longer than initially thought.

Almost 450 people have visited the MSF clinic since it opened in January last year, and staff are trying to reach and help as many of the remaining survivors as possible.

Only a quarter of the 6,000 survivors were registered at Ebola treatment centres, as data collection was not a priority at the height of the epidemic, according to MSF's Ballah.

His team dedicate two days a week to outreach efforts, travelling to communities in the worst affected areas.

"We reach out to survivors who would not have been motivated to come on their own and reimburse their travel costs, as many would otherwise not be able to afford the journey," Ballah said.

"ONE VOICE, ONE SPIRIT"

While Varney and Nelson were ostracised by their families and communities after returning home as Ebola survivors, life is slowly returning to normal with the epidemic now under control.

"Some of my relatives wouldn't come anywhere near me, and my neighbours wouldn't collect their water if I was there," said Varney, who has eye pain and is receiving medication for PTSD.

Yet each flare-up of the virus revives fears and suspicions among the public, even in health facilities, Ballah said, with the MSF clinic receiving an influx of new patients after fresh outbreaks in July and November.

Liberia's latest outbreak could have stemmed from a survivor who became infectious again after her immune system was weakened by pregnancy, experts say. If proven, it would be the first known example of such a patient transmitting Ebola to others.

Counsellor Theresa Traub said many survivors were still grieving the loss of relatives, loved ones and breadwinners.

"Some children break down as they remember what happened," she said. "One six-year-old vividly recalls the deaths of his parents - it very tough to see such trauma at that age."

Yet Traub has seen an improvement in the mental health of several patients, the camaraderie and kinship between the survivors playing a major role in their recovery.

"The survivors are very united, like a family - they have one voice, and one spirit."

By RACEY MUCHILWA | 16h ago 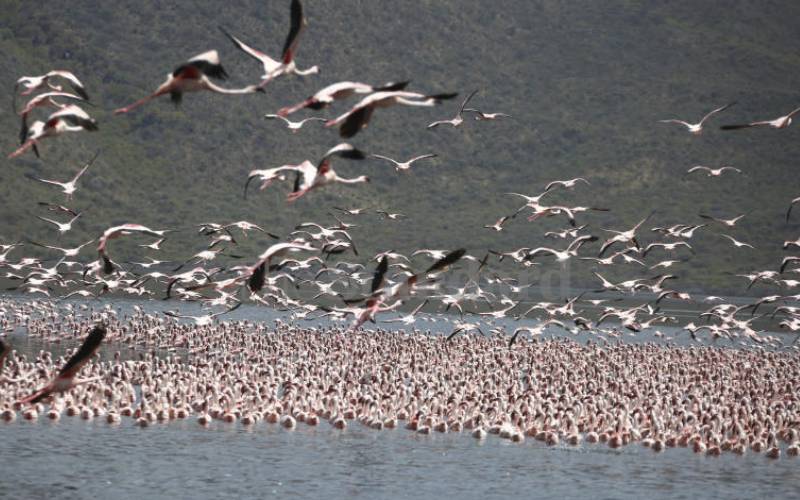 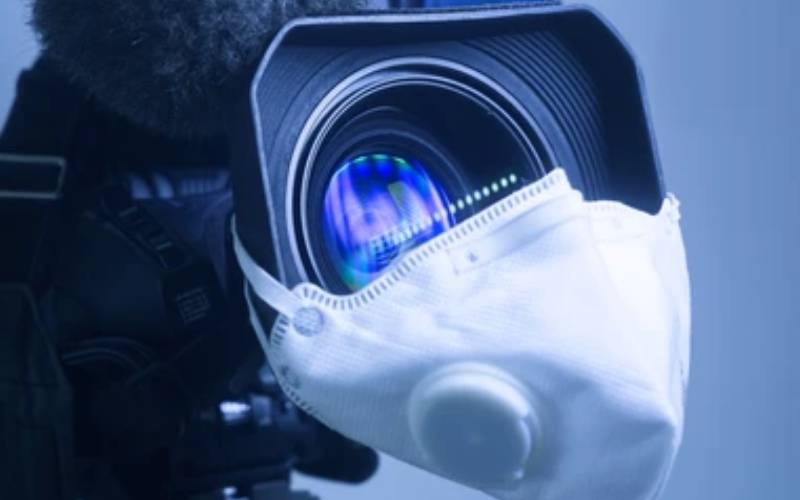