An experienced surgeon has been suspended amid claims he branded a patient's liver with his initials.

It is alleged that Simon Bramhall, a consultant at Queen Elizabeth Hospital in Birmingham, is being investigated after a colleague said he discovered the letters 'S B'  on an organ during a follow-up operation.

It is said that he used argon gas to burn his initials on the patient.

The gas is used to seal vessels, but is not usually harmful.

A source close to Mr Bramhall said that he had performed 'hundreds of transplants'.

They added: 'If an organ has been made available by the family of someone who has passed away, the last thing they would want is to find it has been violated.

'I am hoping this is just a mistake.

' I don't know what would possess someone to do that to another human being.

'Imagine if the person died and was an organ donor, would the new owner of that liver want it to be branded?

'I doubt it very much.' The MailOnline has contacted both the 48-year-old, of Redditch, Worcestershire, and his secretary for comment.

A spokesman from Queen Elizabeth Hospital confirmed that it had suspended a surgeon while an internal investigation into allegations of misconduct was carried out. 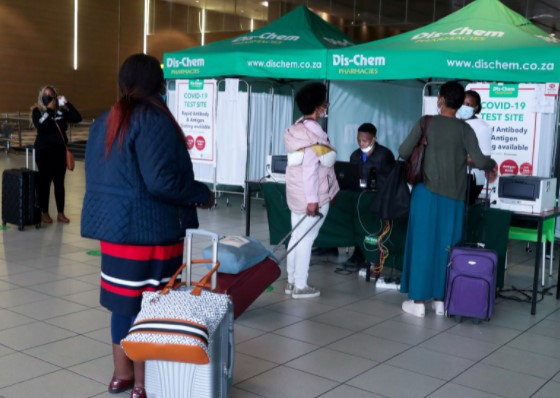