An amendment to Sexual Offences Act is supportive of teenage pregnancies


By DERRICK OLUOCH | 1 year ago 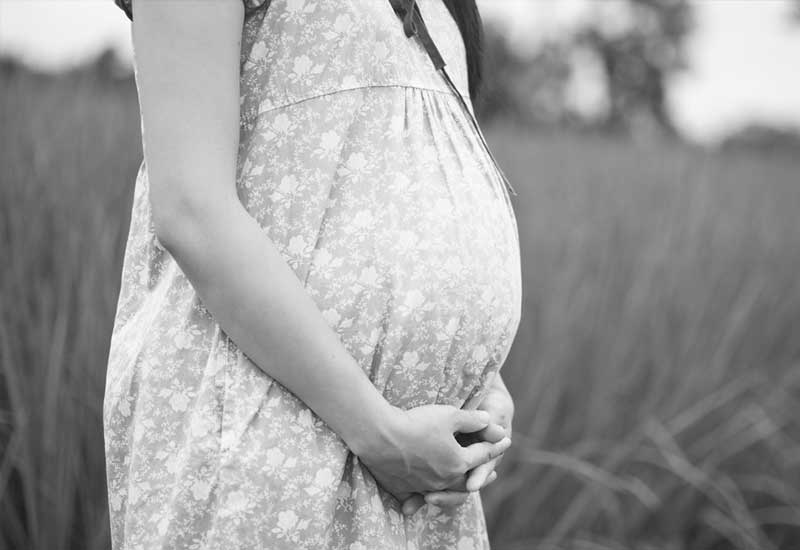 Experts drawn from government, academia, civil society, faith-based organisations, and the media convened for the African Institute for Development Policy (AFIDEP) and United Nations Population Fund (UNFPA) policy dialogue to deliberate on the challenge of teen pregnancies and come up with policy recommendations to address the matter, decisively. Key among their recommendations was having a multi-sectorial approach to address challenges to implementation and devoting enough resources for the sustainable enactment of the policies.

According to Dr. Bernard Onyango, Senior Knowledge Translation Scientist at AFIDEP, teenage pregnancies not only impacts the health and wellbeing of these girls negatively, but it also has huge economic costs. He pinpoints that the lifetime cost of teenage pregnancy in Kenya is 17% of annual GDP.

Concurrently, Kenya’s Chief Justice David Maraga is throwing his weight behind the proposal to change the controversial Sexual Offences Act.

The Judiciary’s head has proposed that judges and magistrates “should be left to deal with the minors” who engage in consensual sex, instead of lowering the consensual age to 16 or continuing to jail offenders. He argues that the sexual offenses system is skewed against the boy child.

The deliberation about the Sexual Offenses Act gained momentum after Court of Appeal judges Roselyn Nambuye, Daniel Musinga and Patrick Kiage, ruled, in a case they were presiding, that time was ripe for the country to change the Act, citing lengthy jail terms imposed on young offenders.

Confessions: I can't stand to be around my nine-year-old daughter - I avoid her at all costs

New things parents can learn from a birthing class

“They [girls] may not have attained the age of maturity but the age of discretion and are able to make intelligent and informed decisions about their lives and their bodies.

“That is the mystery of growing up, which is a process, and not a series of disjointed leaps,” the judges observed.

Interestingly, right within the walls of the Judiciary, there are those against changing the current law among them appeal judge Hannah Okwengu and Supreme Court judge Njoki Ndung’u. Judge Okwengu opines that lowing the age to 16 would “attract sex predators” while her counterpart argues “women should not accept that decision because our young girls are not ready, at that age, to be parents.”

While the Judiciary, which we would have otherwise looked upon for directions, seems to be deeply engrossed in the boychild vs girlchild wars, the futures of our young girls keep getting darker.

Pregnancy among girls is a leading cause of school dropout accounting for about 25% of drop-outs in sub-Saharan Africa. On the flip side, according to survey results from AFIDEP, each extra year a girl stays in school, they increase their future earnings by 10-20%!

The menace facing the country is teenage pregnancies and not punishment for sexual offenders. Each year, the media reports that hundreds of schoolgirls are writing their national examinations in labour wards, with even a higher number failing to sit the exams altogether due to early motherhood. According to the United Nations Population Fund (UNFPA), nearly 378,400 adolescent girls in Kenya aged between 10 and 19 years became pregnant between July 2016 and June 2017 with 28,932 of the girls being only between 10 and 14! These reports highlight the extent to which the discussion about teenage sex has been overlooked. Talks about lowering the sexual consent age or making amends to the Sexual Offences Act should not be dominating the news streams right now. What we need to talk more about is how we are enhancing health and sex education in our schools and making our schools free of sexual abuse. For a start, having an evidence guided policy action to address the matter would be ideal.