PREGNANCY
By TONY MOCHAMA | 6 years ago

September is the month when folks begin to get married, and all the way through to the third week of December (the advantage of getting married on a day like Saturday, December 19 is that one gets to go off on a two week honeymoon until after the New Year, and gets to skip the Christmas family get-together with all the mad uncle drama). After marriage, while men mostly stay, or try to stay the same, marriage changes women. That golden ring on the left third finger conjures up all sorts of things. Man, you may imagine that now that you got married in a very loud and public wedding, the damsels will leave you alone. Au contraire! Being married actually makes many men more attractive to the opposite sex. It is like you have proved your ‘provider’ credentials. And if your wife happens to be very hot, there are actually women who want you to prove to themselves that they measure up. New Mrs, you know that all his groomsmen are seasoned players and swords-men. In fact three days before the wedding, the stag party they surprised him with was pure stripper debauchery, and one ‘last’ hurrah went down. At the wedding you could smell last night (and this morning’s) whiskey on the best man’s breath as his shaking hands handed the rings over to you. It is up to you to subtly begin a campaign to cut these chaps out of your man’s life – otherwise he will forever be a ‘married bachelor.’ Gentlemen, just know that after you are married, if you had no kids (or unless one is in the oven, which is why you rushed the marriage coz her folks are old fashioned Catholics and fornication is a sin), then sex will no longer be for fun but for a first born; not re-creation but pro-creation. Whereas before you had ‘bed-minton gymnastics’ (that really ought to be part of the sports in Beijing), now you have ‘best for birth’ positions. Which, with time, can become as exciting as a kibarua for ‘mtu wa mjengo.’ Sleeping out overnight also becomes out of the question, though there are a few very lenient wives who will let a man in in the wee hours of morning without creating too much Wi-Fi about it. The next best are the Cinderella wives – ‘make sure you are home before midnight, honey,’ – then the Prime Time News ones ‘be here before KTN ya saa tatu.’ But if you are unlucky, you marry a woman who expects you home before sun-down, every day of the week (although helping the kids with the homework is great). If she totally loses interest in what time you come home, or if you come home at all, be alarmed. I know this guy whose wife started hanging out after work with her work pals, and weekends with her girls, and in no time at all she was seeing an ex-boyfriend behind his back. (In this case, though, it ended up well for him after they split because he met a gorgeous young lady fresh from campus with commerce to her name, and felt re-born because his ex-wife was literally twice the age of his new ‘squeeze,’ and approaching menopause at the speed of a stone thrown by a Gor Mahia fan). Gentlemen, if you used to take her out on IMax movie dates and afterwards for dinner at Panari as your fiancée, every once in a while, well, every once in a while, please still do so. This story of now introducing her to your DVD bootlegger for ‘series’ and telling her from now on she will ‘eat her recipes’ – as well as her shifting her stockings’ base from her legs to a permanent home on her head – is what is killing the romance in marriage. [email protected] 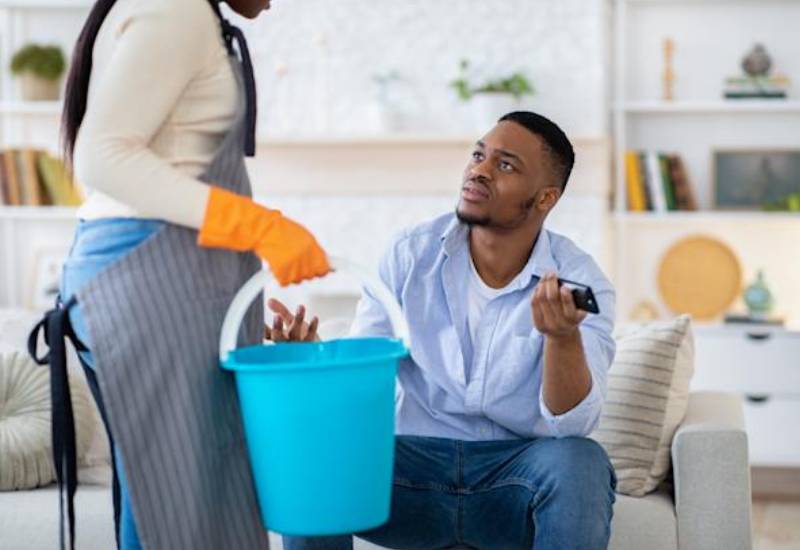 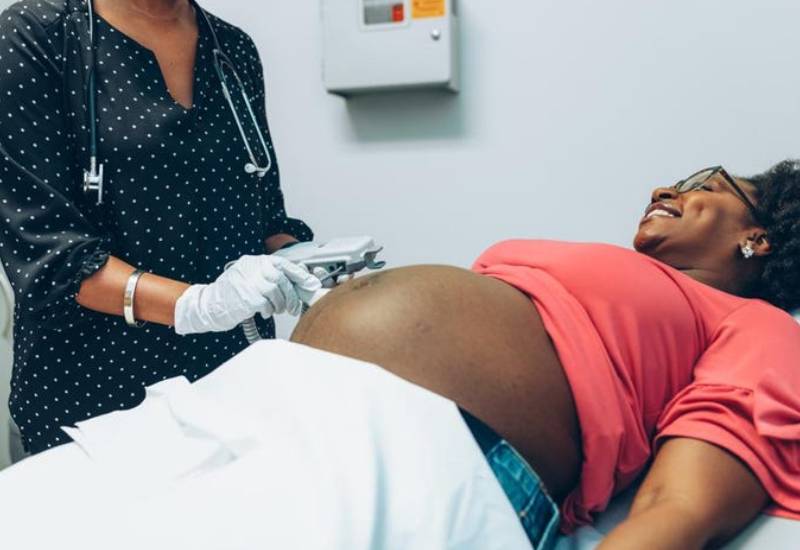 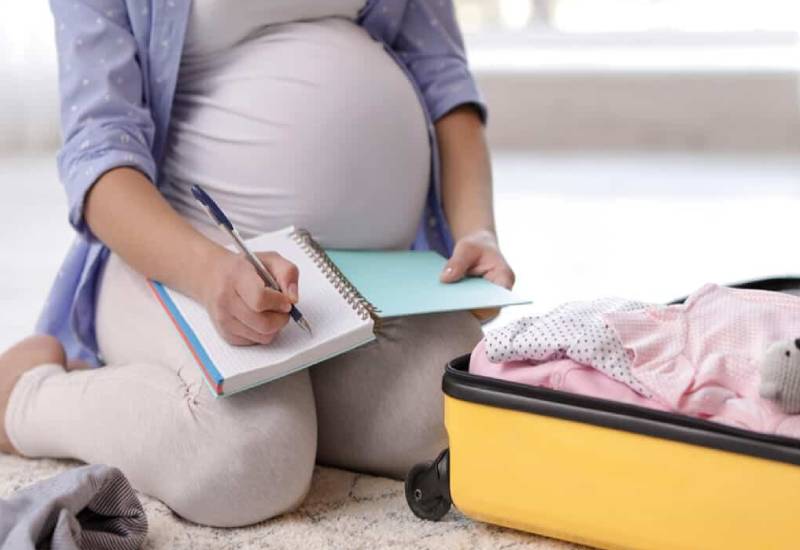 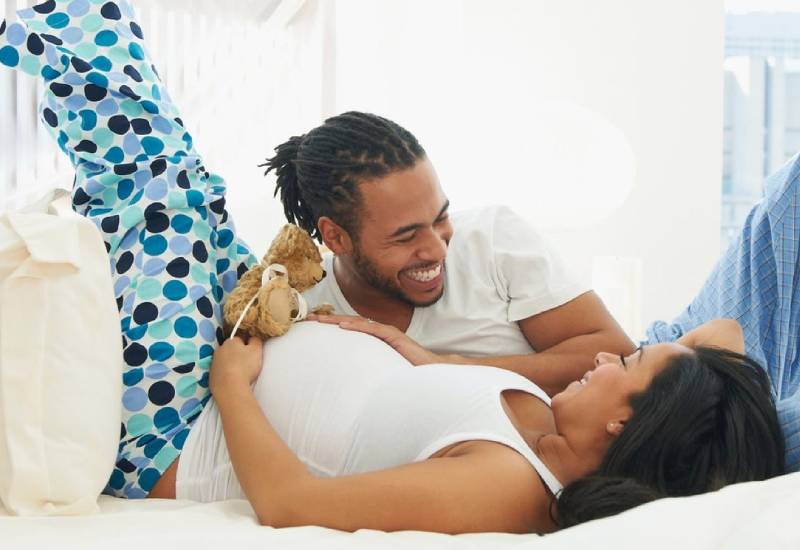 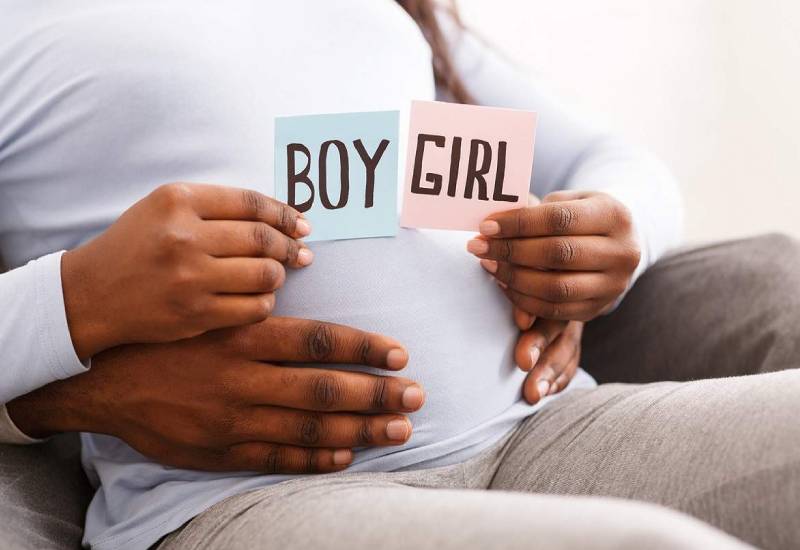