PARENTING
By KENNEDY GACHUHI | 1 month ago

As the country struggles to get back to the normal school calendar, many parents have been pushed to the edge by the changes that have impacted school fee payments.

A spot check by The Standard established that most parents have been flocking to politicians’ offices with hopes that they will be lucky to access bursaries for their children.

Many are, however, returning home downcast after being told that the funds for bursaries are insufficient.

Elizabeth Mibei, a mother of four living in Ngata in Nakuru, has been in distress since schools reopened on October 11 for second term after a week-long holiday.

“The holidays are short and I am yet to raise fees for my children all of whom are in high school. I have to pay Sh4,000 for each child per term,” said Ms Mibei.

Mibei, who lost her husband in 2018, said raising Sh16,000 for the new term was a tall order, noting that she had nothing to dispose of after selling her produce to raise fees.

Tips on how to make co-parenting work after a split

“I raised a similar amount in first term, which lasted for only 10 weeks, by selling a goat and taking several bags of beans to the school. I had nothing to sell for this term,” said Mibei.

Raphael Odindo, another parent from Kaptembwo slums, said that it has been embarrassing to see his three children leave home for school yet he had not paid for their lunch fees for the term.

Odindo, a plumber, said that educating his children during the Covid-19 pandemic had been the hardest task, noting that his meagre earnings could barely sustain them at home.

“I was angered when my children came home for the holiday just two and a half months after clearing their fees for first term. Raising Sh12,000 within a week for the second term was a tall order as jobs are hard to come by,” said Odindo.

Rosemary Otuya, who has three children in high school and a third year university student, said that she had been issued with a one-week ultimatum by their school to clear fee balances.

She said that while the university had given a longer grace period, those in high school gave her the greatest worries as schools threatened to send them home or deny them food.

“I had an accumulated balance of Sh12,000 from the previous terms. A week after closing, the school was expecting Sh28,000 from me. My family depends on a kiosk that barely makes that much for an entire academic term,” said Otuya.

She said that the tight school calendar has forced her to draw much from the business which has pushed it to near collapse.

“It is embarrassing when one cannot provide for their children. My shop has nearly run out of stock yet it is from it that I feed and provide for other needs of my family,” said Otuya.

Parenting Back to School Child Care
Share this story 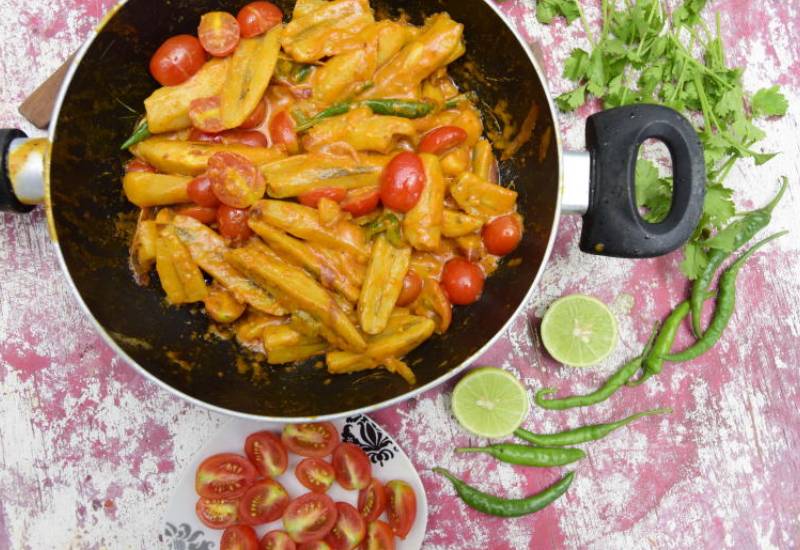 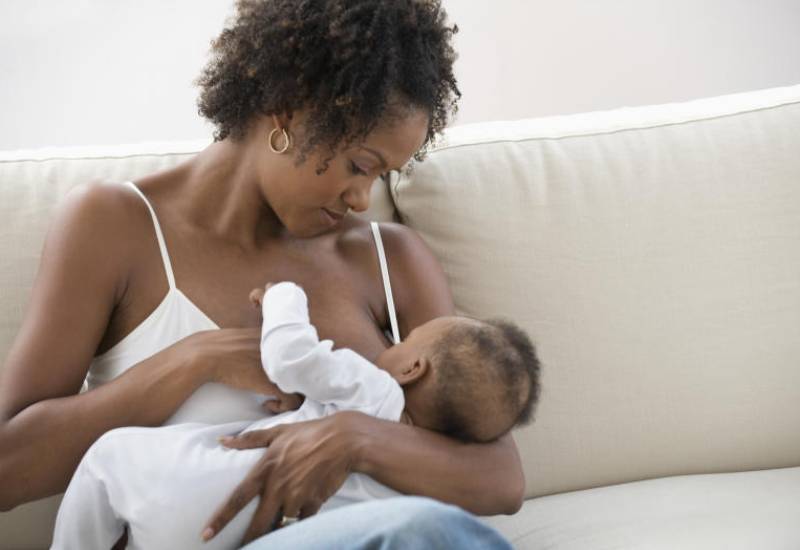 By AUGUSTINE ODUOR | 6d ago 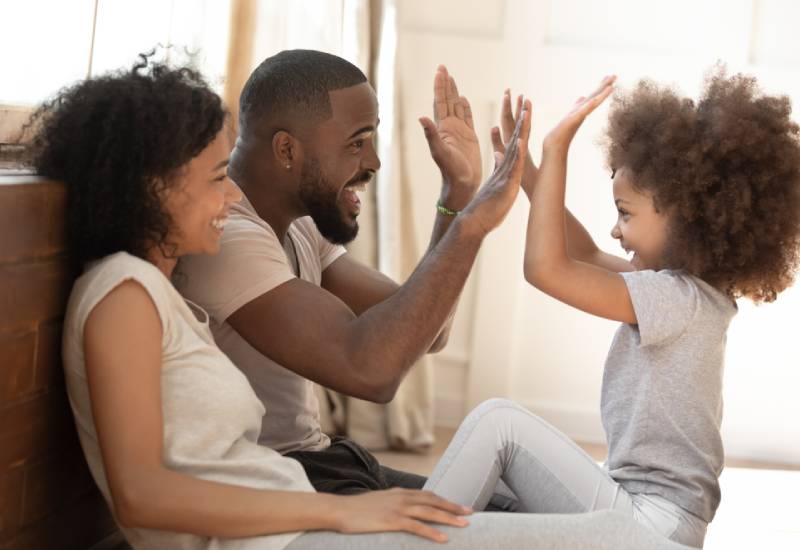 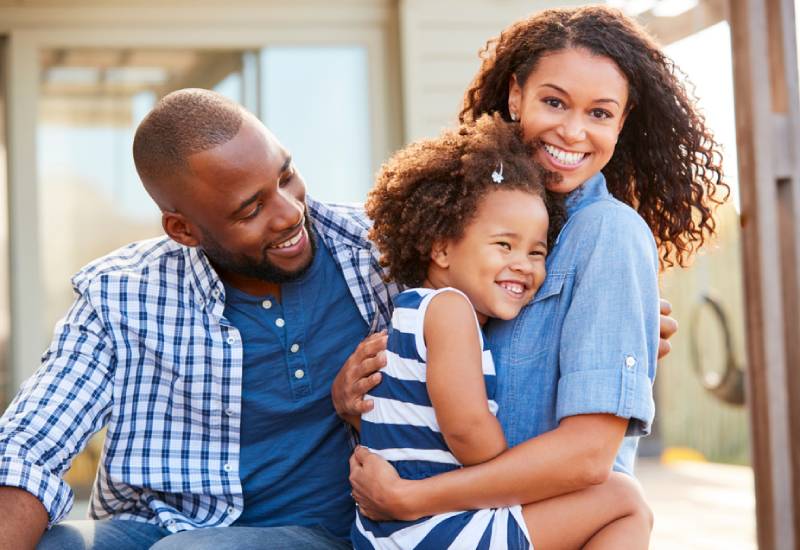 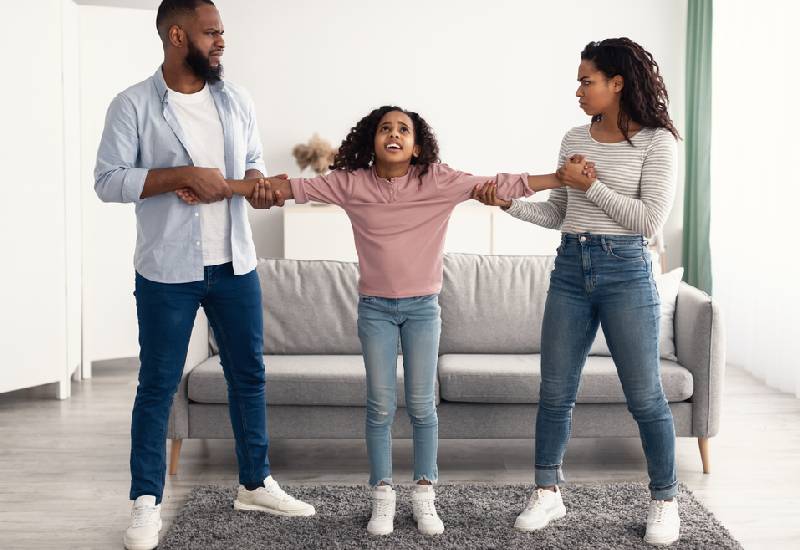 Tips on how to make co-parenting work after a split
To personalise content, tailor ads and provide best user experience, we use cookies. By using our site, you agree to use our cookies.