LADY SPEAK
By MIRROR | 3 months ago

Rates of domestic violence soared during the coronavirus lockdown and campaigners are concerned that women and children could still be at risk.

Domestic abuse can take many forms and while most people associate abuse with physical violence, a change to the law in 2015 made controlling and manipulative behaviour a crime.

The offence of coercive control outlaws many things within a relationship, including types abuse not covered by previous legislation.

In the UK, back in September 2016, Sam White from Hull became one of the first people to be prosecuted under the new law following a campaign of controlling and abusive behaviour towards his girlfriend.

Described as "paranoid and controlling", White, 24 at the time, tormented his partner so much that she changed the way she dressed and stopped wearing make-up.

In one angry outburst he also poured a can of lager over her and slapped her, leaving her deaf in one ear.

White was jailed for 21 months.

"Coercive control can happen over a long period of time and at first is usually fairly subtle. The abuser at this point will have usually used their powers of manipulation to control their partner, who is probably oblivious of the control they have over them.

"It is only when other people start to notice a change in you or you begin to question or panic if you are not home before a certain time that is when the alarm bells usually start to ring.

"From our experience, it is not uncommon for coercive control to continue or escalate at the point of separation, as the abuser feels the victim is escaping his or her control.

"This is why it is very important for victims to report their situation the police or a support network, so we can help you with safety plans, protection orders. If we are told about it, you will not have to deal with your partner's domestic abuse all by yourself."

13 things which are illegal to do in relationships

This is a tactic in which a person in order to gain more power makes a victim question their reality, as Psychology Today explains.

It is done slowly, so the victim doesn't realise how much they've been brainwashed.

An example of this could be when the abuser manipulates the victim to the point where they think they are losing their mind, making them doubt themselves and their abilities constantly.

They may deny they ever said something and could be over small things such as what they said they wanted for dinner, as Healthline explains.

They said they wanted steak before they left but, when you serve dinner, they might throw it on the floor, scream, and yell that they wanted burgers, claiming you’re too stupid to follow simple directions.

Repeatedly put you down

Persistent name-calling, mocking and other insulting behaviour is illegal.

Alison Saunders, the director of public prosecutions, said: "Being subjected to repeated humiliation, intimidation or subordination can be as harmful as physical abuse, with many victims stating that trauma from psychological abuse had a more lasting impact than physical abuse."

Say it is 'rough sex' to justify their behaviour

People standing trial for killing a partner are no longer able to say the death was caused during consensual rough sex.

People facing criminal charges in England and Wales won't be able to rely on "consent for sexual gratification" as a defence for causing serious harm.

Stop you seeing friends or family

If your partner continually isolates you from the people who love you, alarm bells should ring.

Whether it takes the form of monitoring or blocking your calls or emails, telling you where you can or cannot go, or stopping you seeing your friends or relatives, this behaviour is against the law.

Depriving you of basic needs

A relationship should be a partnership, with neither partner having control over the other.

An example of this could be if your partner is depriving or controlling what you eat. It can sometimes feel hard to know when caring becomes controlling as they may say they are worried about your diet or do not want you putting weight.

They could also stop you from accessing medical help or, if you live together, they could prevent you from being added to a tenancy, giving them control over the housing situation.

Even if they are the "breadwinner" the law says one partner cannot stop the other from accessing money and should not give them "punitive allowances".

Domestic violence charity Refuge said it had seen cases where victims were forced to provide receipts for all spending, or given such small allowances that they couldn't afford to buy food for themselves and their children.

Women's Aid uses this as an example of coercive control and taking control over any part of your life is highlighted in the new legislation.

This could be if one partner is taking control over aspects of the other's everyday life, such as where they can go, who they can see, what they can wear and even when they can sleep.

They may also, for instance, accompany you to doctor's appointments.

Threatening to publish information about you

By nature, partners tend to know a lot about each other as, for instance, they may live together.

Therefore, they often know intimate details about our lives not known by many including health information, sexual preferences or drug use.

If you are someone with an irregular immigration status, they could threaten to report you, for instance, and use that knowledge to hold power over you.

Another example would be to threaten you to report you to social services and say your children will be removed from you.

Sharing sexually explicit images – either online or not

Maybe they don't physically assault you, but if they are doing enough to frighten you then they are committing an offence.

Forcing you to do things you don't want to

It could be your partner is forcing you to commit crimes, neglect or abuse your children, or simply forces you not to reveal anything about your relationship to the authorities – it all counts as abuse.

If your partner persistently accuses you of cheating simply for looking at another person, then this could be grounds for prosecution.

Humberside Police, for example, say 'extreme jealously, including possessiveness and ridiculous accusations of cheating' all come under the new legislation. 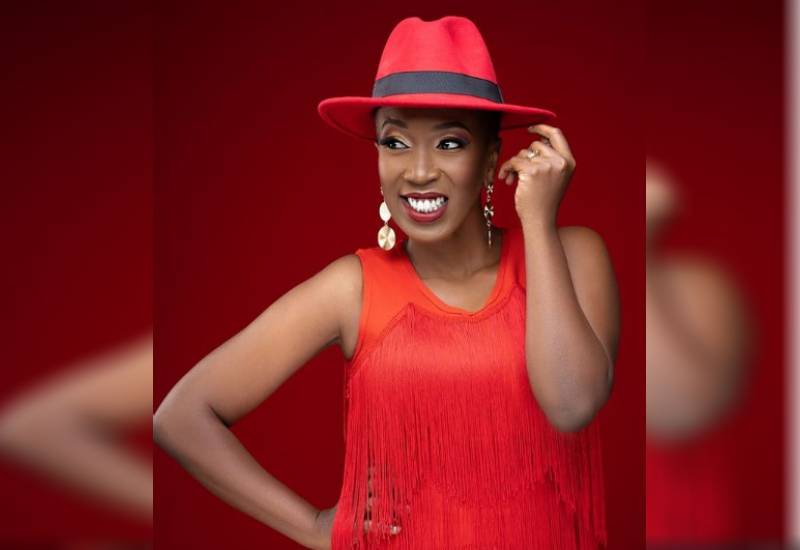 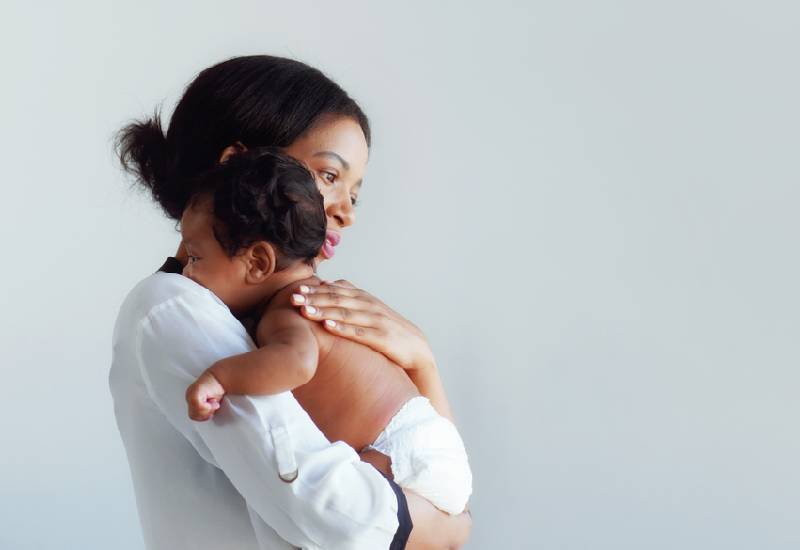 By JUDITH MWOBOBIA | 2d ago

By RUTH ANDANJE | 3d ago 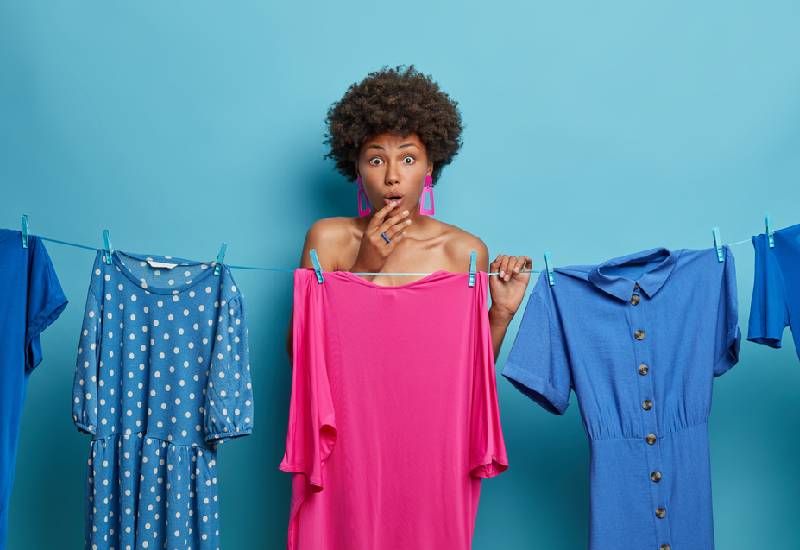