How to teach your son to respect women

A parent is a child’s first mentor. They rely on you to teach them the lessons they need for a successful life.

As they grow up, they should have been taught essential life skills like how to make money,  cooking and proper hygiene practices. However, what many forget along the way is to teach respect, especially to opposite genders.

Women specifically encounter disrespect from the other gender and sometimes it all boils down to what they were taught as children.

So as a parent, what role do you play in all this? How can you instil these values in your children?

The same way you start the sex talk early is the same energy you should maintain when guiding them about girls and women in general. Boys start to interact with girls early as they play and if they don’t have the right attitude toward girls at that stage, they might never learn how to respect women.

Get to their level so you can talk to them about it in a way they will understand. The most important thing is to help them grow up with the right mindset.

Correct him when he’s wrong

Your son will have a hard time differentiating what’s right and what’s wrong when you don’t call him out. If you see something that’s not okay, you need to be a responsible parent and tell him that he should never repeat that mistake again.

You have to actively guide him so he understands the basics. It might be embarrassing for him to hear the harsh truth about the way he’s behaving but eventually, he will appreciate the lesson.

Encourage the right kind of entertainment

Every day our kids are exposed to all types of media. Unfortunately, some of the most popular ones even in kid’s spaces are those that are immoral and those that degrade women.

You need to pay attention to the kind of music he listens to, what he watches and what games he plays so you can know what kind of perspectives he is getting.

The media has the power to shape our reality and how we behave and that is why it’s important for you to discourage toxic media.

Teach him the elements of real masculinity

Masculinity and femininity are two elements that complement each other. But something that has to be addressed is the fake kind of masculinity that seeks to dominate and disregard women.

An example is showing him that when he gets married in future, his wife isn’t a domestic slave and shouldn’t be treated that way.

This is just an example of the lessons you can give your son that will help him in future.

Be a good role model

Children will only take you seriously if you practice what you preach. It wouldn’t make sense if you’re giving them lectures on how to carry themselves when you don’t live by the same rules.

If you really want your son to understand the message, show him through your actions. Also, encourage him to surround himself with the right kind of friends who know how to respect women too.

Next article
Are you struggling with postpartum hair loss?
Next article
Things you can do for your pregnant wife
. 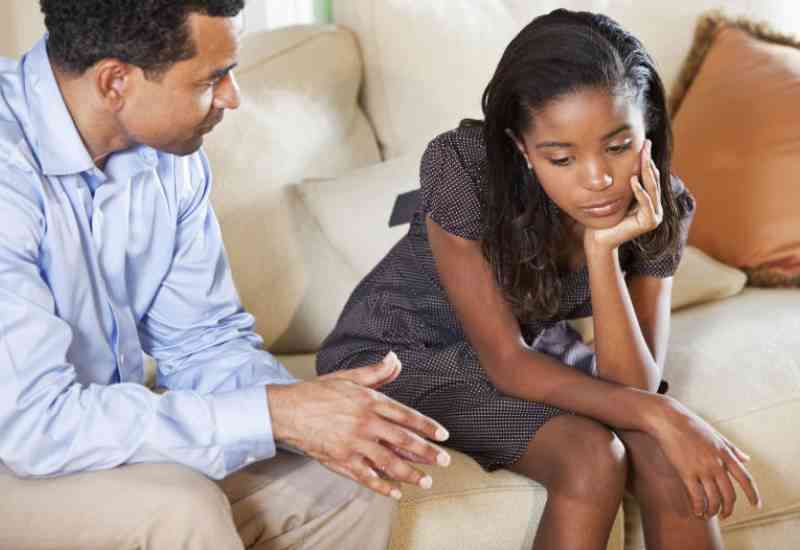 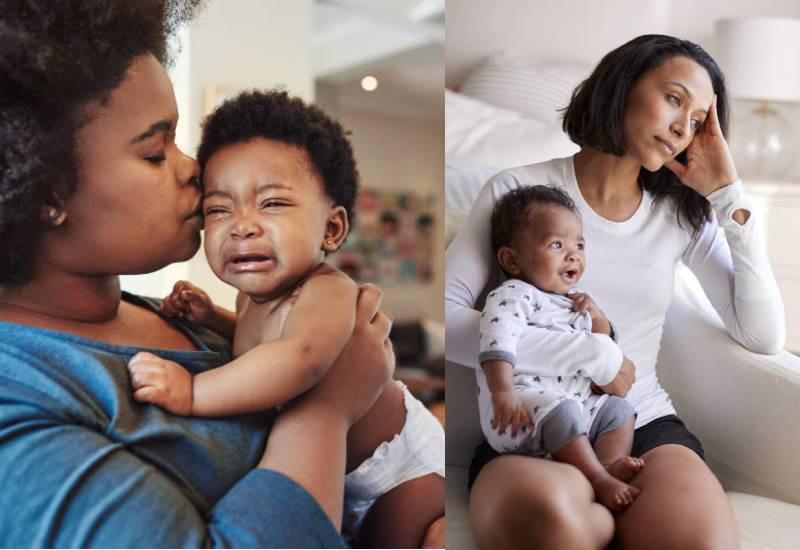 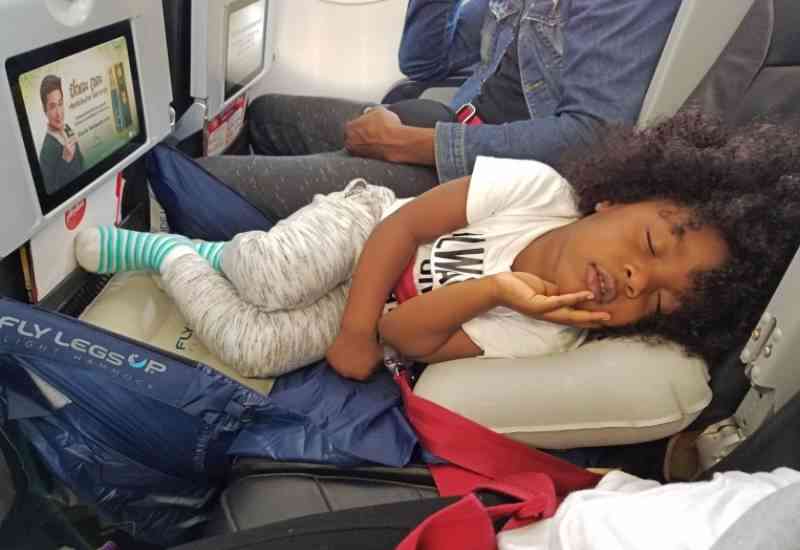 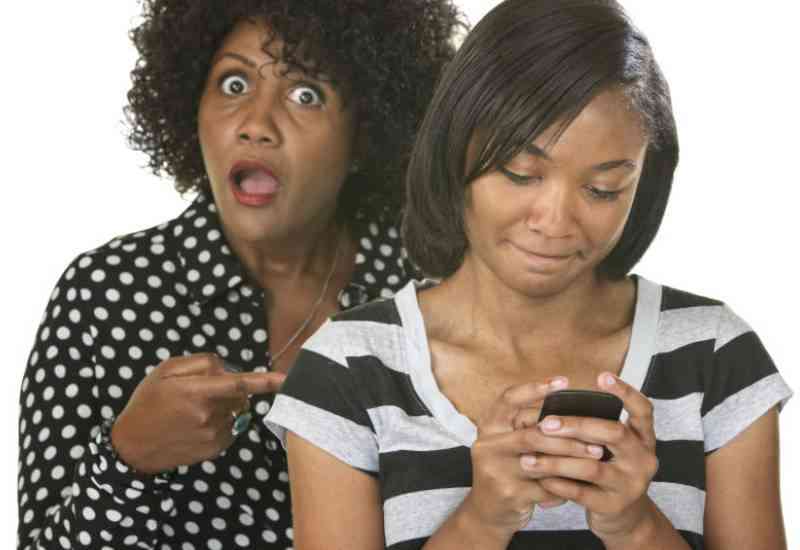 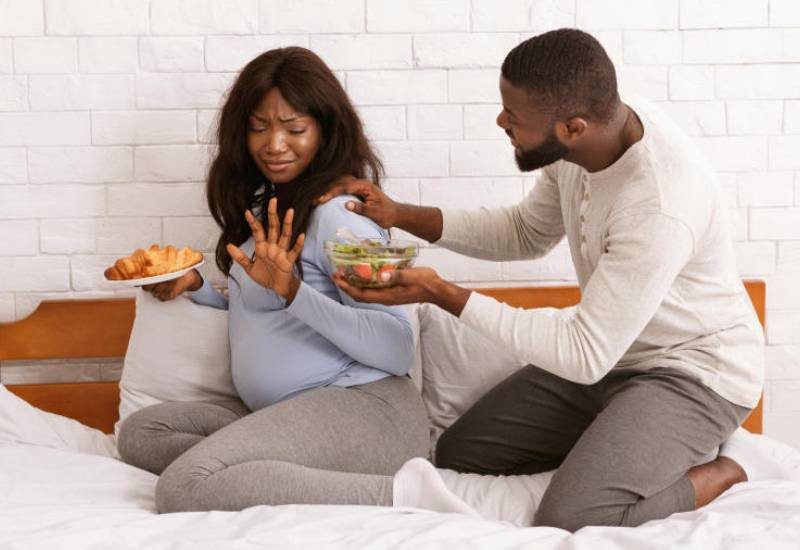 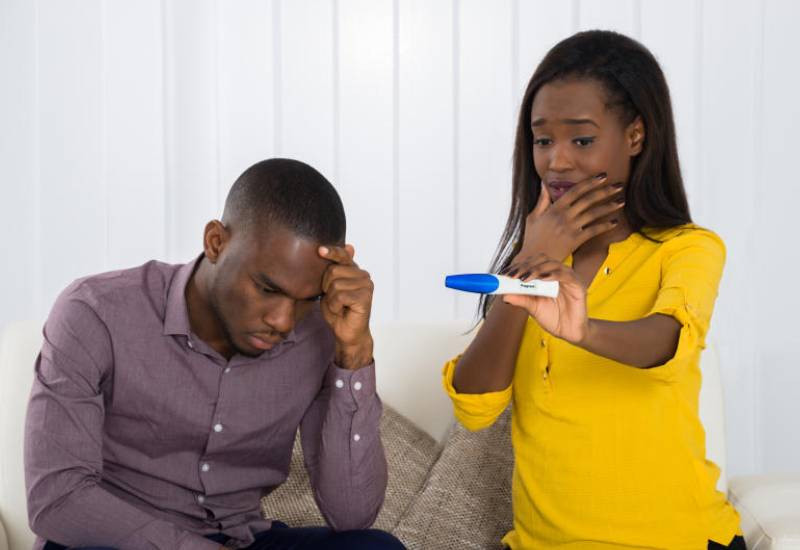 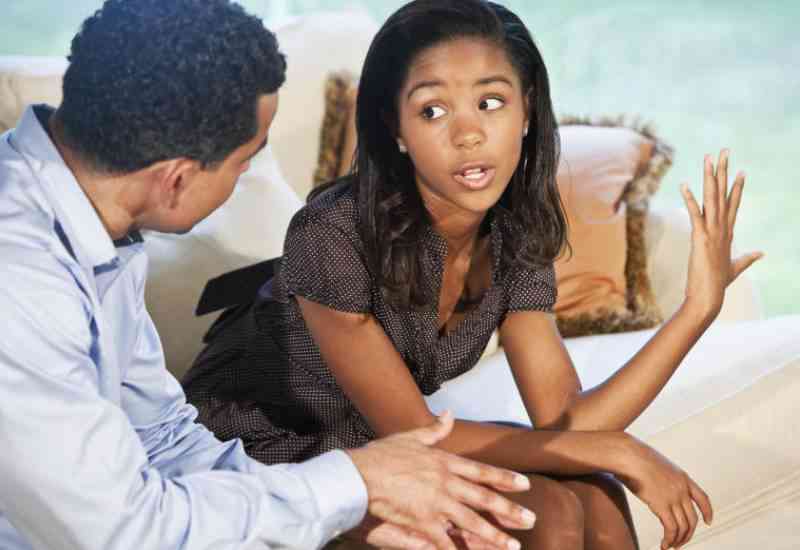