It appears Kanye West isn't happy with fans thinking that his divorce from Kim Kardashian was all Kim's idea.

The reality TV star presented the rapper with divorce papers in February and he has only just returned them after two months.

But he's reportedly "super annoyed" that the story is being persistently presented as her divorcing him.

A source close to the Gold Digger singer told Page Six that he only let Kim file for divorce first "to give her dignity".

While hitting out at the Kardashian family’s "huge spin machine," the source said: "Actually it was him saying for a year that they have nothing in common except the kids and he wanted out.

"She pulled all the stops to try to save the marriage."

Last year, Kanye took to Twitter to claim that he had been "trying to get divorced" from Kim ever since she met Meek Mill in 2018 after they met to discuss prison reform in a Los Angeles hotel.

Since then they reportedly rarely spoke and lived in different properties.

Kim filed for divorce after months of speculation the pair were finished and cited "irreconcilable differences" as the reason for their split.

Another source told Page Six that the pair had too many issues to work out to save the marriage that had been on the rocks for a long time.

The source commented: "This isn’t about one thing. There are things that have accumulated over time and created distance between them."

Reality TV superstar Kim requested joint custody of their children and a source told TMZ in February that the split was "amicable".

When the singer officially responded to the filing on April, he requested joint physical and legal custody of the former couple’s kids, North, Saint, Chicago, and Psalm.

He is said to want his next relationship to be with someone who "speaks his language" when it comes to creativity as he looks to move in a different direction after his divorce.

The Queen will mark her 95th birthday on Wednesday, less than two weeks after the death of her husband Prince Philip 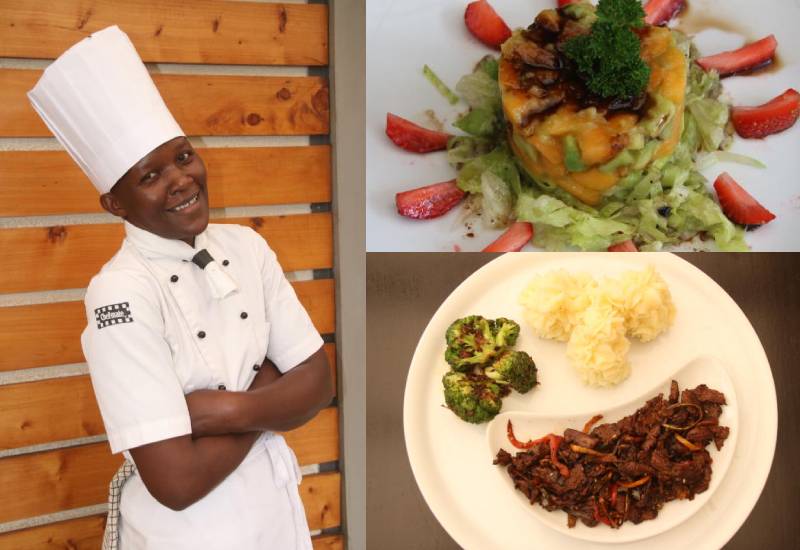 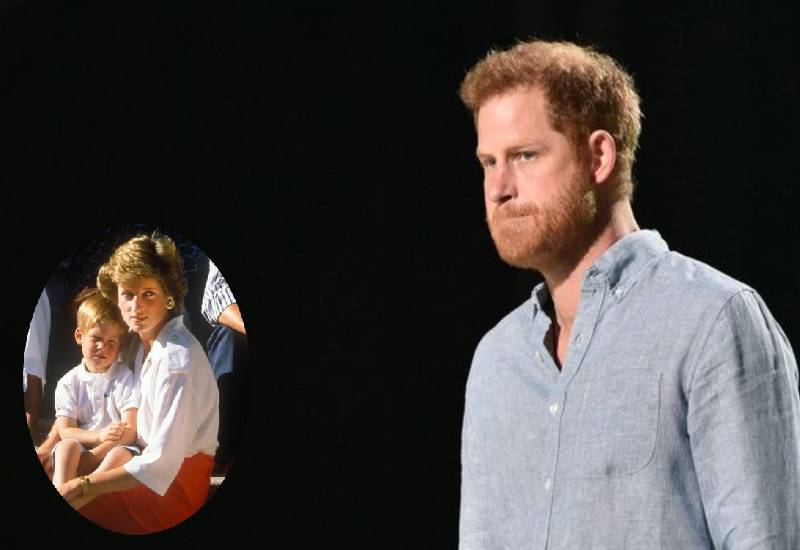 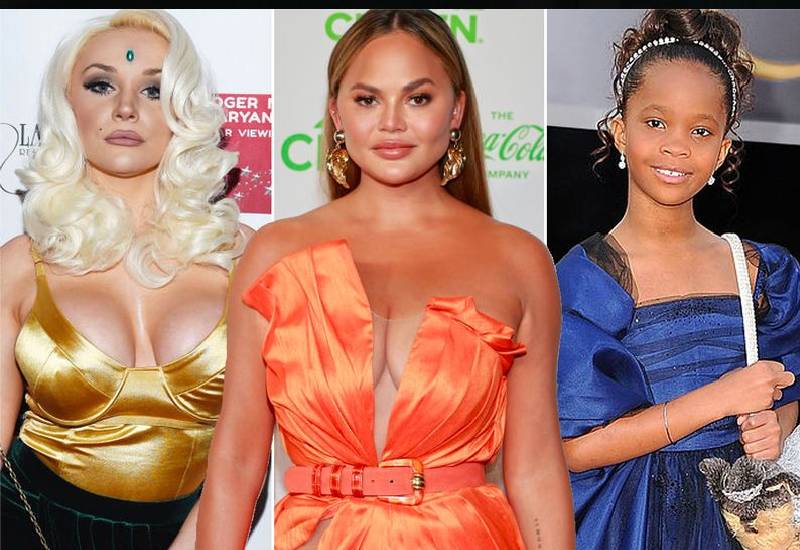 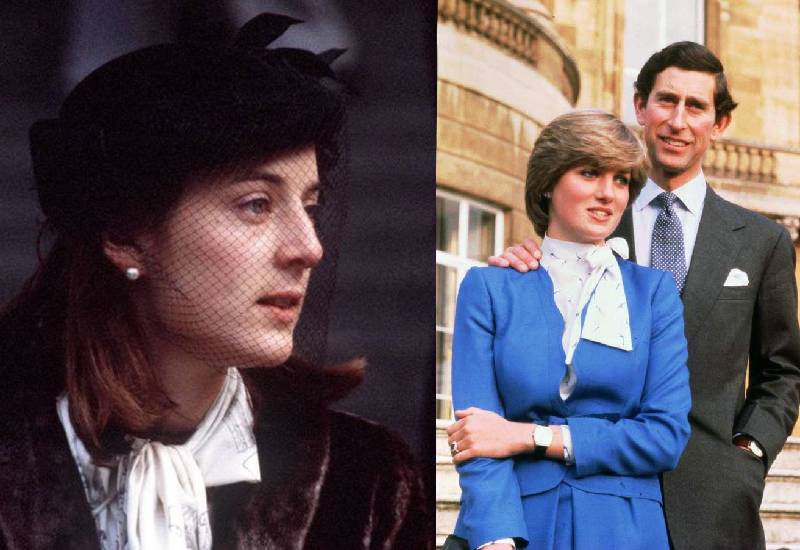