Jada Pinkett Smith's mum has opened up about the harsh realities of her marriage in an emotional Red Table Talk.

Adrienne Banfield-Norris has told her daughter Jada that she had non-consensual sex with her father as she had a frank discussion about her marriage with granddaughter Willow Smith also at the table for the talk.

The Facebook Watch series has seen some big revelations made but it was a hard listen for Jada as she heard her mother's account of her short marriage to her father, Robsol Pinkett Jr.

Jada, 49, delved deep into her parent's relationship, asking her mum: "So, Gam, you feel like nowhere in your history in regards to sexual intimacy have you felt like you had a sexual experience that was not necessarily consensual."

Her mother nodded in agreement. She then said: "I have, I have, but it was also with my husband. Your dad, actually."

This led Jada to pause and seek clarification: "You’re basically saying you had non-consensual sex with my father."

Adrienne nodded her head to this.

She became pregnant with Jada while she was still in high school and eventually married Robsol but two months later she filed for divorce.

Jada had previously opened up in another episode of Red Table Talk, in 2018, about the domestic violence that her mum had been subjected to by her father.

He died in 2010 and Jada said: "I knew that my mother and my father had a very violent relationship early on.

"She has a couple scars on her body that, as a child, I was just curious. I was like, ‘Oh, Mommy, what’s that? What’s that?’ … This will be the first time that Willow’s actually heard these stories about her grandfather who she knew."

Jada and Willow then discussed the scar that Adrienne has, which had come about when she had been "thrown over the banister " and also the time that she received a black eye.

Speaking about the incidents, Adrienne said: "Not to make this like an excuse … but he was typically in an altered state when he was abusive like that.

"He was typically drunk."

She continued: "I think women stay because they think that they’re in love. That’s what it was for me. I thought that it was love." 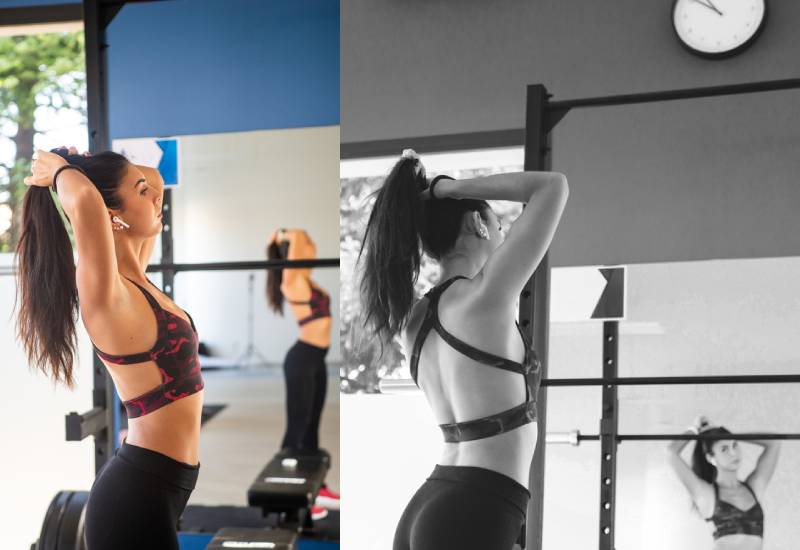