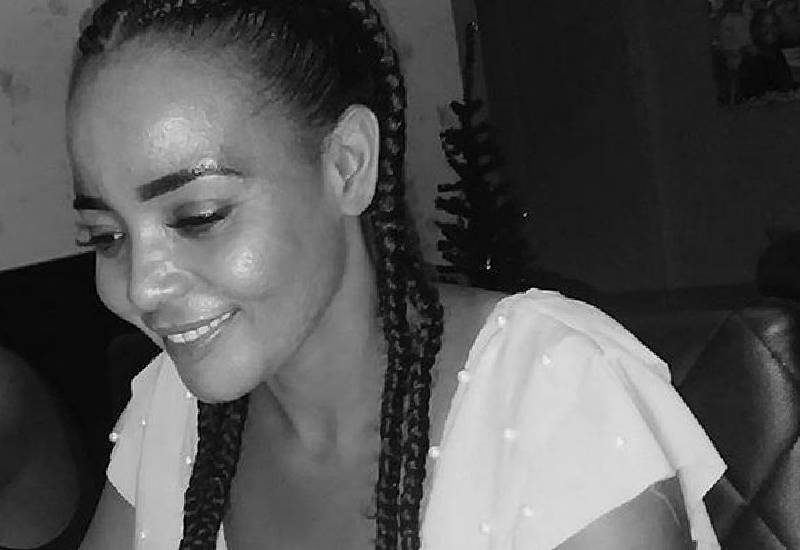 On Tuesday September 15, fans of Swahili actress Pretty Mutave were hit with sad news of her untimely demise. According to reports, the actress breathed her last on her way to the Coast General Hospital.

Pretty Mutave is well known for her roles in local productions including Moyo (where she features as Waridi), Maza (Zari), Kijakazi (Lena) and Aziza (Dee) among other popular Swahili shows.

News of Mutave’s demise was shared by Aziza show producer and TV anchor Lulu Hassan who eulogized her revealing that they “had plans but God had better plans.”

As we join Kenyans in mourning the entertainment industry gem, we take a look at some of her photos: 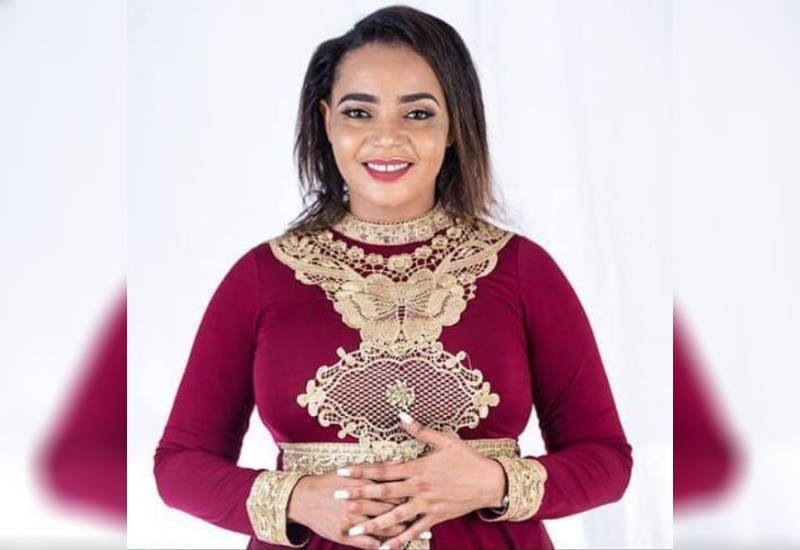 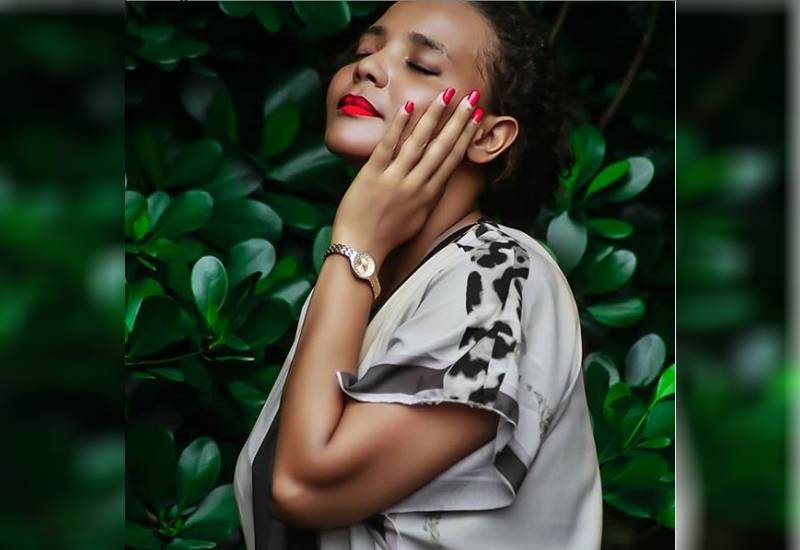 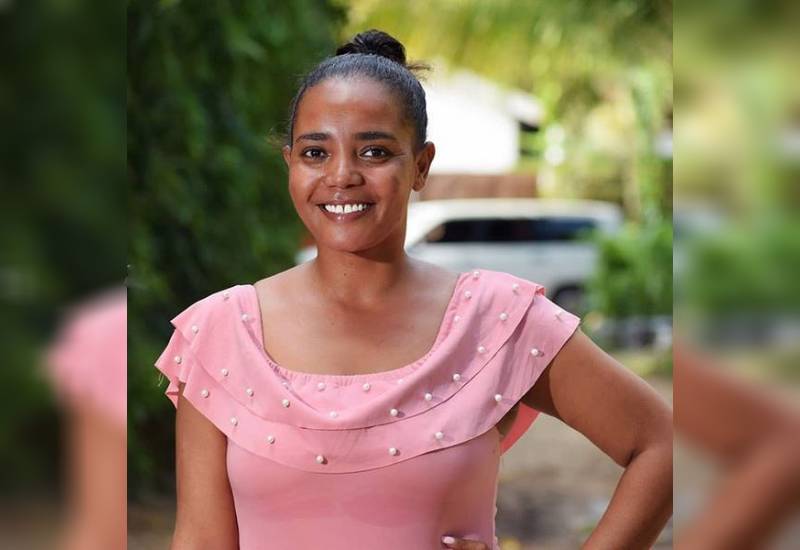 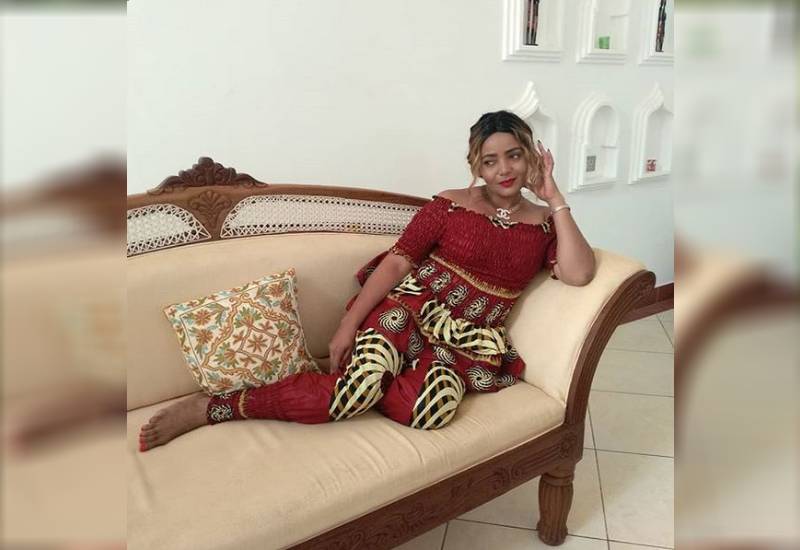 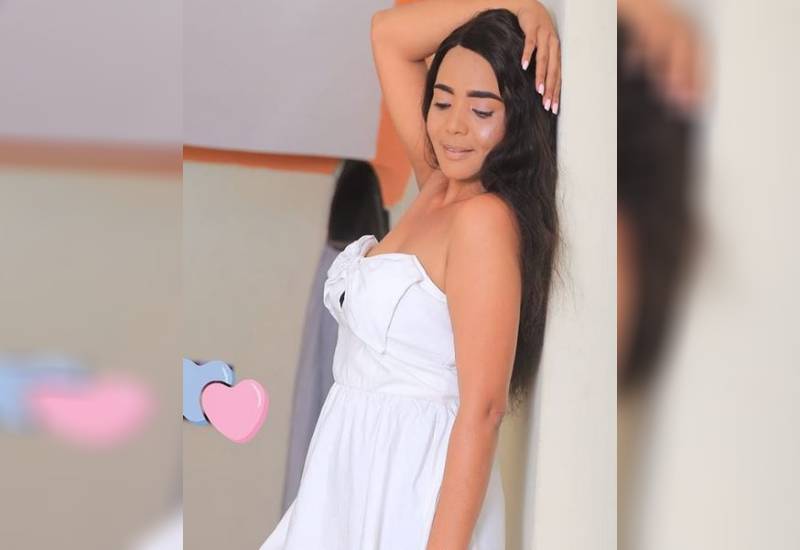 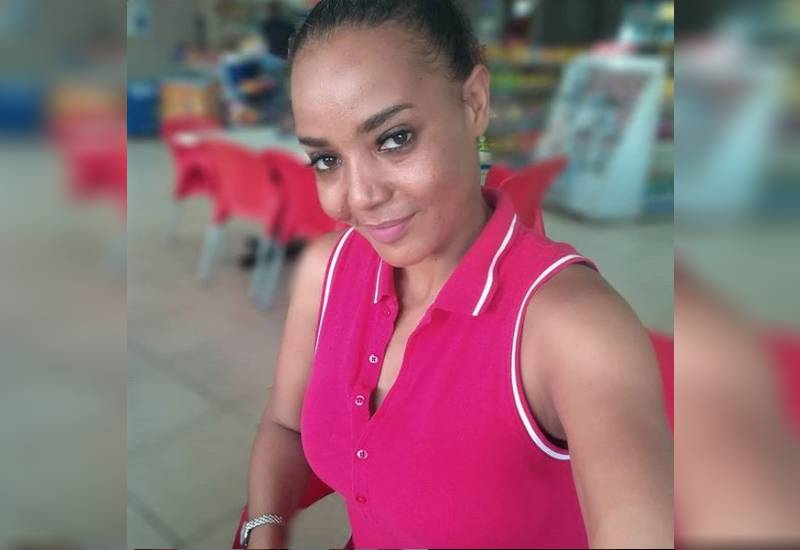 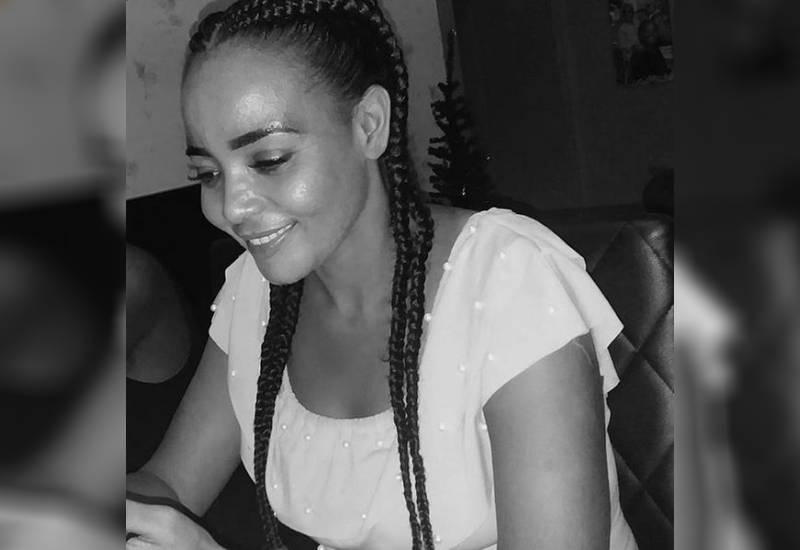 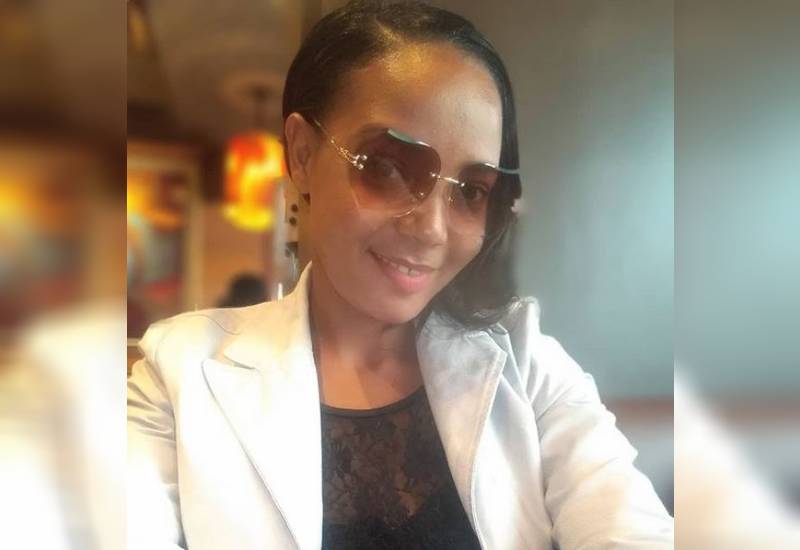 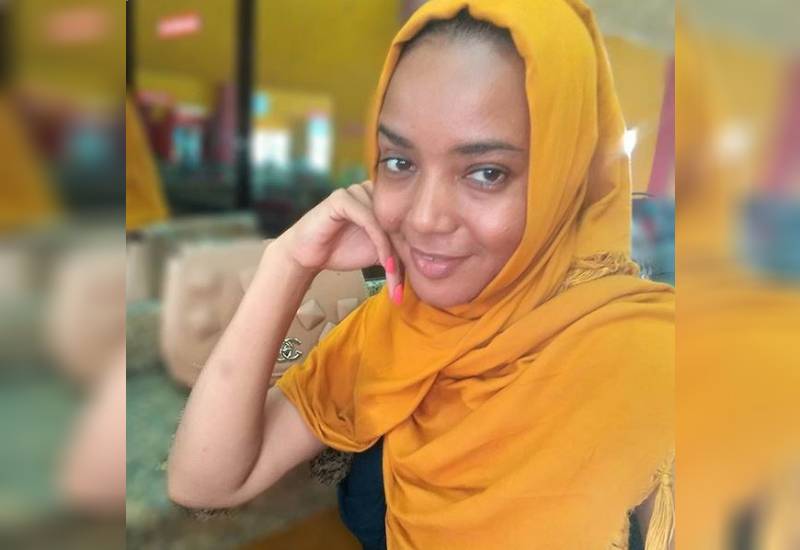 #WorldAfroDay: Celebrities who aren’t afraid to rock their natural hair