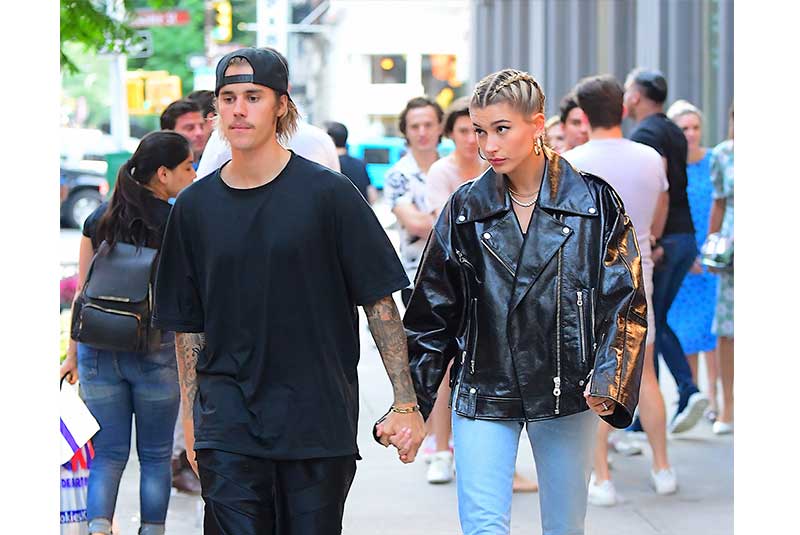 Justin Bieber, the singer that many have criticized for having relationships in constant on/off has decided to commit to Hailey Baldwin.

The news started to filter through Instagram. According to the posts while they were in a hotel in Bahamas dancing, Justin asked all the attendees to record the moment because something very special was about to happen… that’s when he turned to the model and asked if she wanted to be his wife, while all the witnesses applauded.

Justin Bieber went ahead to confirm the proposal through his Instagram page:

Was gonna wait a while to say anything but word travels fast, listen plain and simple Hailey I am soooo in love with everything about you! So committed to spending my life getting to know every single part of you loving you patiently and kindLY. I promise to lead our family with honor and integrity letting Jesus through his Holy Spirit guide us in everything we do and every decision we make. My heart is COMPLETELY and FULLY YOURS and I will ALWAYS put you first! You are the love of my life Hailey Baldwin and I wouldn’t want to spend it with anybody else. You make me so much better and we compliment eachother so well!! Can’t wait for the best season of life yet!. It’s funny because now with you everything seems to make sense! The thing I am most excited for is that my little brother and sister get to see another healthy stable marriage and look for the same!!! Gods timing really is literally perfect, we got engaged on the seventh day of the seventh month, the number seven is the number of spiritual perfection, it’s true GOOGLE IT! Isn’t that nuts? By the way I didn’t plan that, anyways My goodness does feel good to have our future secured! WERE GONNA BE BETTER AT 70 BABY HERE WE GO! “He who finds a wife finds a good thing and obtains FAVOR from the Lord!” This is the year of favor!!!!

His dad, Jeremy Bieber, also took to his Instagram account to acknowledge how proud of his son he was.

@justinbieber Proud is an understatement! Excited for the next chapter!

To understand Justin Bieber and Hailey Baldwin love story we have created a timeline of their relationship:

No one knows when exactly but the very first time the couple met was recorded on camera.

Justin posted few images of them during a tropical vacation and rumors about their relationship semi-break the internet.

She thought we were taking a photo

Justin published photos of both of them having fun, kissing and he also posted a photo of himself staring at Hailey's boobs.

Hailey during an interview confirmed that the two were dating but “We are not an exclusive couple," she said. "He's about to go on tour. Relationships at this age are already complicated, but I don't really like to talk about it because it's between me and him."

A day after, during an interview, Justin basically echoed Hailey’s words, "she is someone I really love," but that he didn’t"want to be held down by anything." "I don't want to feel like the girl I love is an added responsibility". "I know that in the past I've hurt people and said things that I didn't mean to make them happy in the moment. So now I'm just more so looking at the future, making sure I'm not damaging them. What if Hailey ends up being the girl I'm gonna marry, right? If I rush into anything, if I damage her, then it's always gonna be damaged."

Justin stopped following Hailey on Instagram, the reason was never confirmed but rumors indicated he was jealous of her friendship with Drake.

Justin and Hailey are not friends for almost two years. The model explained this period saying “we went through a long period of time when we weren’t friends. We didn’t speak for quite some time and there was a lot of weirdness that went on.”

The couple is spotted together in many times, looking happy and romantically holding hands and kissing around New York City. 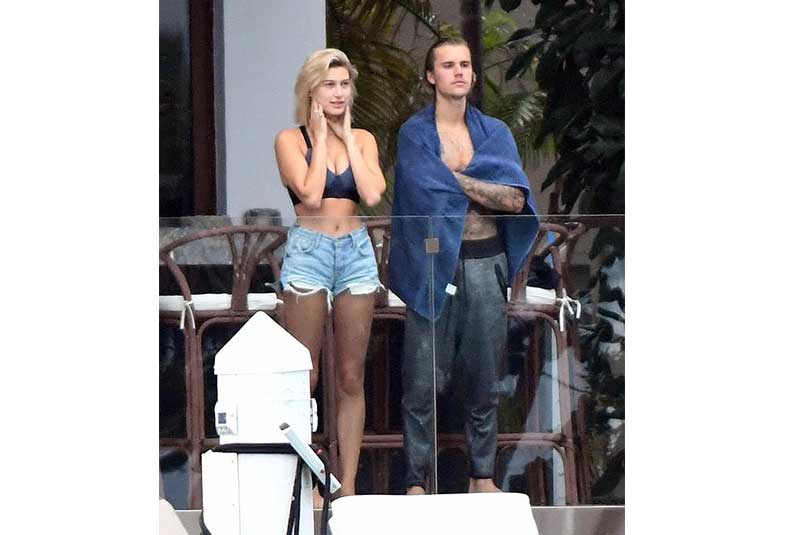 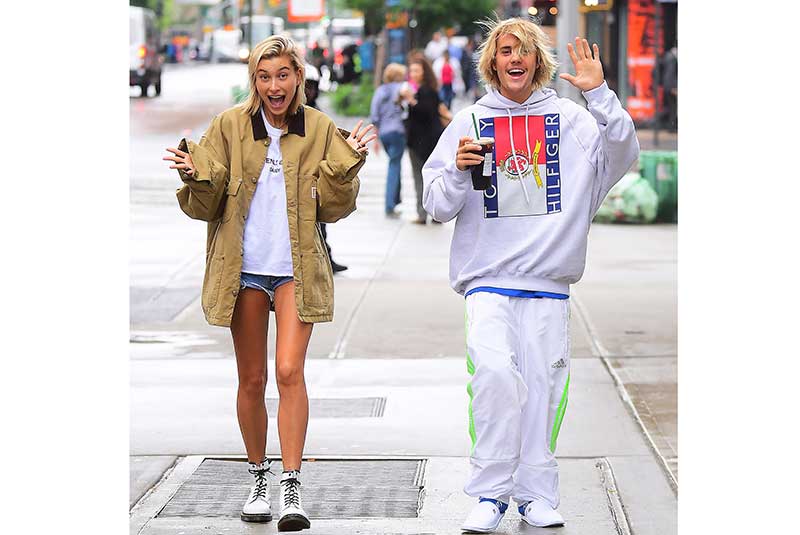 The engagement it confirmed during a holiday in Bahamas.