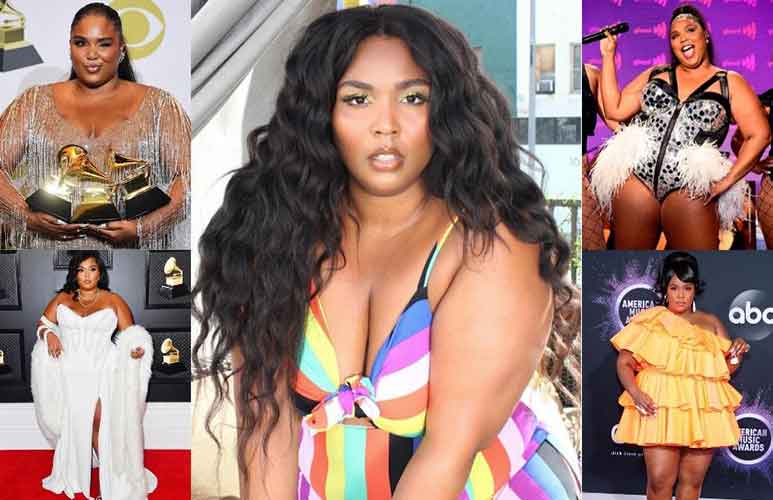 American singer-songwriter and rapper, Lizzo, is this week’s Woman Crush Wednesday. The Grammy award-winning songbird has had her fair share of viral hit songs including, ‘Truth Hurts’ and ‘Good as Hell’. She has come a long way since creating musical group, Cornrow Clique, with her friends at the age of 14.

The 31-year-old musical star experienced hardship before achieving global success. The sudden death of her father sent her on a downward spiral of depression, which led her to live out of her car for a year at the young age of 21. This tragic experience does not compare to the current success that she now enjoys.

Lizzo is often criticized for her overt body confidence. Coming up in the music industry as a black woman has its fair share of challenges but Lizzo has managed to break barriers and rise to mainstream success as a plus-size Black woman. She is a symbol of self-confidence and plus-size positivity in a time and age when more and more women are altering their bodies in a bid to attain ‘perfection’.