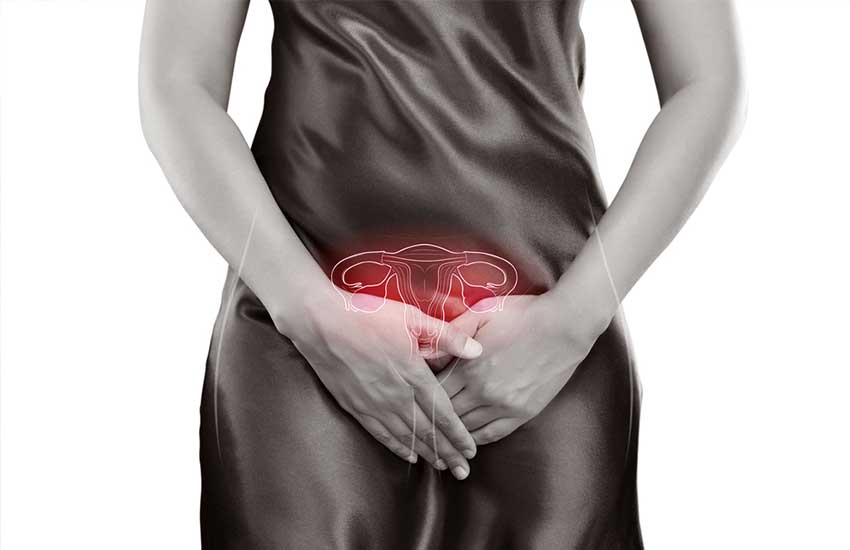 Girls who suffer from bilharzia may not fully benefit from the soon-to-be rolled out cervical cancer vaccine, a new study has shown.

The study at the Kenya Institute of Primate Research (IPR) suggests that girls infected with bilharzia, a common ailment in some parts of the country, may not get maximum protection from the vaccine.

“We observed a clear decline in HPV antibody levels during a chronic bilharzia infection,” said Dr Lucy Ochola of IPR who co-authored the study.

The study published on August 26, 2019 in the journal Plos Neglected Tropical Diseases, was carried out on 10 olive baboons at IPR.

In baboons infected with bilharzia, the cervical cancer vaccine produced the lowest protection compared to uninfected animals or those which had been treated for bilharzia.

The study also found that deworming improves the overall antibody levels and the vaccine’s efficacy.

The researchers from IPR, Jomo Kenyatta University of Agriculture and Technology, and Alliance for Accelerating Excellence in Science in Africa examined the effect of chronic bilharzia on the efficacy of the cervical cancer vaccine.

Chronic bilharzia infection, the study concludes, results in reduction of protective HPV antibodies suggesting a compromised effect of the vaccine.

The researchers have suggested that girls and women targeted for the vaccine be tested and treated for bilharzia before the vaccination.

“Policies for parasite treatment prior to HPV vaccination may be required so as to provide an efficient vaccine induced response,” suggests the study.

According to Dr Ochola, bilharzia or snail fever, caused by a parasite found in fresh water bodies, is a serious health problem in some parts of the country.

“A recent study done in western Kenya estimated that 45 per cent of the total population of pre-school children is infected with the parasite,” she said.

In July this year, the Ministry of Health announced that the cervical cancer vaccine will be rolled out this month (September) to cover 800,000 girls.

According to the ministry, at least 750,000 doses of the vaccine are in the country ready for deployment. These will be offered in health centres across the country.

A team from the Kenya Medical Research Institute and the University of Washington, US, is also rolling out a study to find out whether it is possible to provide one instead of two doses of the vaccine.

Called the KenShe study, it aims to learn whether a single dose of the HPV vaccine prevents infection among adolescents and young women.

It is hoped that using a single dose will lower the cost of providing HPV, allowing for wider coverage.

Currently the HPV vaccine is available at about Sh6,000 in private hospitals and Sh2,000 at the Kenyatta National Hospital.

Doctors say its uptake has been low due to the high cost.

How make your home allergen-free
Testimony By Michelle Langi

Getting intimate at least once a week halves the risk of early death, experts claim
Readers Lounge By Mirror