It was one to forget: Michelle was angry at Obama for bringing her to Kenya

Michelle Obama finally published her much-anticipated memoir- Becoming, a recount of her life growing and transforming into who she is today. She lets us in on her journey through marriage, motherhood, and transformation from a deeply reluctant public figure into a global icon. 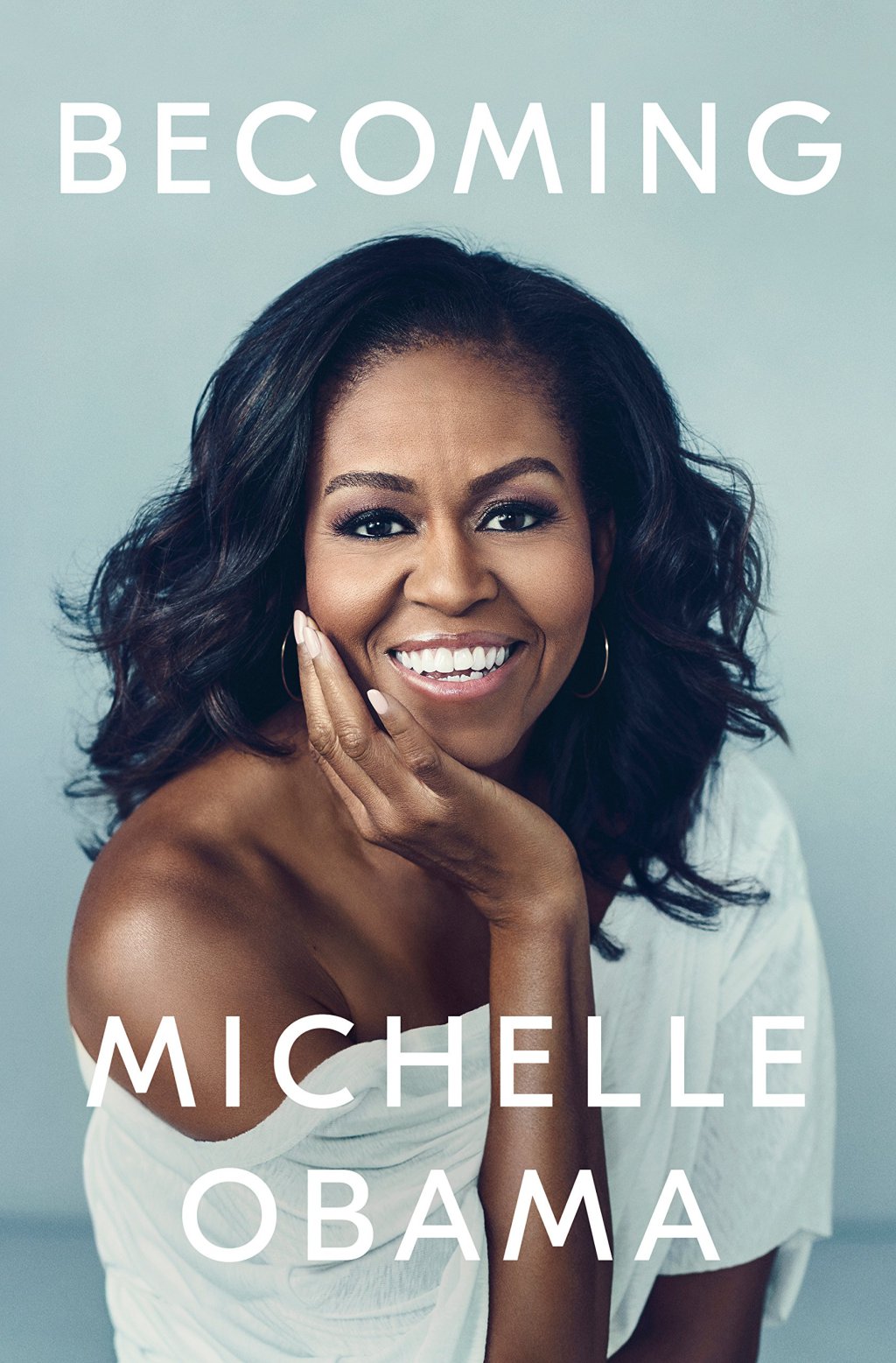 A particular revelation, however, grabs attention as the former First lady of the United States discloses her negative experience during her first visit to Kenya; a confession that may help understand why she did not accompany Obama to Kenya on his two last visits.

In her book, Michelle says that Barack first brought her to Kenya in 1992, just before their wedding. It was not an experience to behold for her as she got frustrated and ended up being angry at him for making her come to the country. Her frustrations started right from the airport as Obama’s sister, Auma Obama, came to pick them in a dilapidated car. To make matters worse, the car often needed pushing and her newly bought white sneakers turned red from dust. According to Michelle, this was not how she wanted to connect with her continent of origin.

“Auma’s sky-blue VW was so old that it often needed to be pushed in order to get the engine into gear. I’d ill-advisedly bought new white sneakers to wear on the trip, and within a day, after all the pushing we did, they’d turned reddish brown, stained with the cinnamon-hued dust of Nairobi,” she writes. 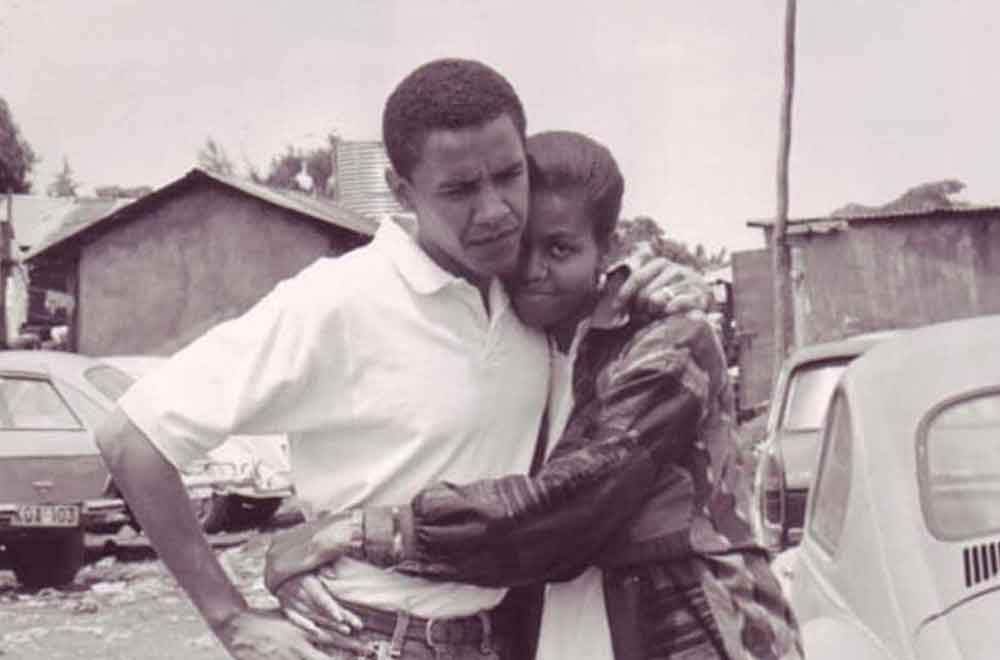 Interestingly, she reveals that this was the first time they had to deal with a couple fight.

However, it was not gloomy to the end for the young Michelle as she says she enjoyed the company of her would-be in-laws when they later travelled to Siaya to meet Barack’s grandmother Mama Sarah Obama.