My father saved me from 18 years of alcohol slavery: The moving story of Caroline

Ravaged by low self-esteem at the age of 18, Caroline Kagia, turned to alcohol to try to boost her confidence. Looking at her now at 38, with her healthy countenance, it would be impossible to guess that just a year ago she was in a battle for her life after 18 years of alcohol addiction. She talks about her efforts to empower those afflicted by alcohol and to educate their loved ones on how to love them.

I tasted alcohol for the first time when I was about 18. My first drink was a 250ml bottle of red wine, 12 per cent alcohol. Interestingly enough, I didn’t get drunk or tipsy. I was disappointed because it had no effect on me. Looking back now, my high tolerance for alcohol should have been a warning sign. However, being unaware, I continued to chase the illusive high, and it turned my life upside down for 18 years.

I believe I was drawn to alcohol because I have always struggled with self-esteem. I am the first born in a family of five siblings, and grew up in a conservative family. I had a privileged upbringing and had the best that life had to offer. Further, I have the best father; I will always be a daddy’s girl.

Despite all this, I had a low self-esteem. My school mates would call me the “ugly duckling” in primary school. I would never volunteer to participate in any activity because I felt inept, and even the times I volunteered to do something, I wouldn’t get picked. As a result, I was shy and had no confidence, but when I drank, I was bold and confident. The only problem was that over the years, as my tolerance for alcohol grew, I moved from wine, to six cans of Redd’s, to mixing Guinness and Pilsner, to doing spirits like Vodka and Tequila, and finally in 2016, I was doing second generation drinks. I had become a full-blown alcoholic.

It got so bad, that on the days that I didn’t have a drink or a cigarette, I would feel like I was literally losing my mind. The withdrawals and hallucinations would be quite severe. I once had a seizure because of too much alcohol the night before and lack of it the next day. Then my irritation levels and paranoia would be at an all-time high. I would feel as if someone was constantly watching me, so most times I would lock myself in my house. I hated interacting with people because I felt they were judging me.

On the days I had booze, I was on cloud nine. Nothing was sweeter than the thought of having my drink and getting into fantasy land. Many cigarettes would accompany my drinking. Also, I would fear going to sleep because I was scared of waking up to the realization that my life was a mess. 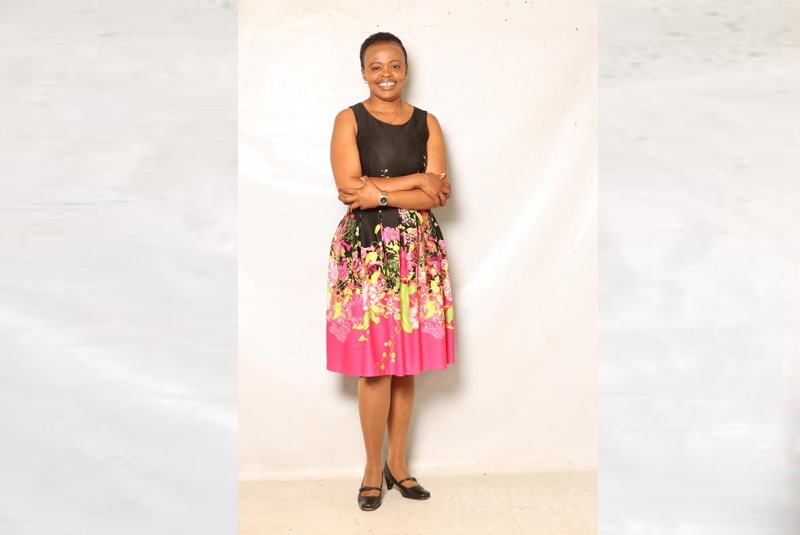 So, I would sleep with a bottle of vodka next to my bed that I would sip on any time I woke up during the course of the night. Soberness scared me, same way it scares many people today. That’s why there are so many functional alcoholics out there. They have to have booze in their system to function. They may be good at what they do in their places of work, but take away that booze, that person will crumble.

Then I would wake up very depressed. I would feel guilt, shame and be angry at myself. To eradicate this negative emotion, I would go look for more booze.

I worked in Sales and Marketing at leading organizations for 10 years; from 2006-2016. I have always been a good performer. However, when the drinking started taking a toll on me, I began to underperform. I couldn’t make my targets in sales because I wasn’t meeting clients. I was constantly in the bar from 10am, but I would lie to my bosses via text about my meetings for the day and show up the following day at work with stories.

Luckily for me, I was never fired. I would quit when the pressure would become too much. I also never struggled to get a job. I’d quit today and in two weeks, I would have a new employer and a better salary with better terms. God has always been gracious to me.

My personal life, however, was in shambles – I lost many friends, I had a bad reputation and my nickname was kalewa, tankard, wamunyota. My children, especially my son Michael, now 13, was most affected by my drinking. I was in and out of his life from the time he was 9 months.

The past few years have not been easy for him, emotionally, as a result of my poor lifestyle choices. We are currently in a very good place now and our relationship is firm and I thank God. I doubt my daughter Kelly remembers much about my drinking because she is three and by the time she was two, I had sobered up.

As for dating, I never dated anyone seriously. In fact, all my ‘relationships’ were alcohol induced. Imagine that. I have never had an alcohol-free relationship.

I left my daughter very many times asleep and alone in the house to go buy alcohol. I have even walked into clubs where I knew people, without money in my pocket, hoping someone would come pay for my drinks.

I once gave a bar tender a dead phone to charge for me, as I pretended I was going to the washroom and took off with a hefty bill. At some point, I even sold my household items to sustain my habit, including my house doors. 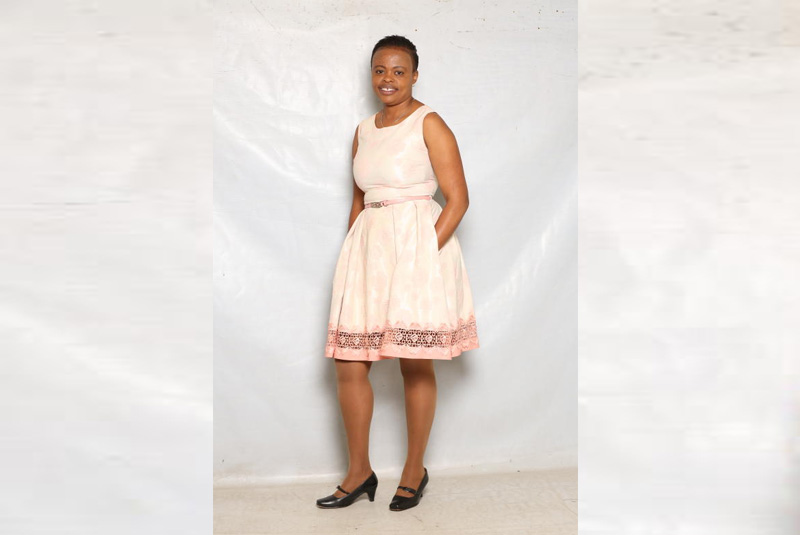 I knew I was in serious trouble in November 2015 after I ended a physically and emotionally abusive relationship and I spiraled into deep depression. With depression and loneliness came very heavy drinking. I lost weight very fast and would put on two pairs of jeans just to look like I had some meat on my bones. I couldn’t think or even talk without alcohol in my system.

For the first time in my life, I became suicidal. However, I could not change no matter how hard I wanted or tried to, but two years later in January 2017, I finally had enough, and made the decision that it was time to change and reclaim my life.

But freedom comes with a cost. For me, the cost was leaving my children for three months to get professional help. As messed up as I was, I still loved my children and cried for them daily while in treatment. If you want something badly enough, you will do whatever it takes to get it.

My experience in rehab was liberating but difficult. The withdrawals I experienced while in rehab were not exciting and to help deal with that, I was put on some vitamins plus anti-depressants for some days. I also used to drink three litres of water daily to get rid of the thirst that comes with wanting a drink and cigarettes. I also believe praying and journaling helped me a lot. This helped me clear my mind of a lot of things.

Within a month, I began to feel like a normal human being. I began to enjoy simple things like going to bed and waking up sober, fresh, guilt-free and energetic.

Pain that leads to addictions

While in treatment, I learnt to deal with my low self-esteem, anger and resentment issues. I had so much baggage that I had carried for years. I learnt to forgive those I felt had wronged me, right from my childhood.

The process of facing my pain and fears without any alcohol in my body was so painful. I cried a lot, but I came out stronger. I also had to ask for forgiveness from those I had wronged, the hardest was my son, Michael. I called him while I was in rehab and I explained everything to him and asked him for forgiveness. There were a lot of tears. It was hard but that moment has helped our relationship and now we are in a good place.

I’m also blessed with a very strong support system. My parents, siblings and a few mentors continue to walk with me in my recovery journey. Some days are hard, some days I’ve felt like walking into a bar to have a drink. But then I remember how far I’ve come, and I fight those thoughts.

It’s important to have someone you can be accountable to. It doesn’t matter how old one is, accountability in recovery is crucial. My father has played the biggest role in my recovery journey. He totally refused to give up on me. He continued to watch over me, to pray for me and to speak into my life. My father reversed my destiny through his unwavering and relentless love, prayers and support.

He has loved me even when I hated myself for being so wicked and such a failure. He never cursed me but always blessed me with his words. The power of the tongue is real. Without proper support, it is easy to relapse. Addiction is a disease like any other, and should be treated as such. It is possible for an addict to recover fully but only in the right environment and with the right support.

I have been sober for one and a half years now. Also, I am a certified Addiction Professional, accredited by the Support for Addictions Prevention and Treatment in Africa (SAPTA) and a motivational speaker. I am actively involved in our church -- CITAM Ngong -- because I know what God did for me, He saved me. I also enjoy spending time with my kids, and also take myself out regularly.”