ENTERTAINMENT
By MARA FERNANDEZ | 3 years ago 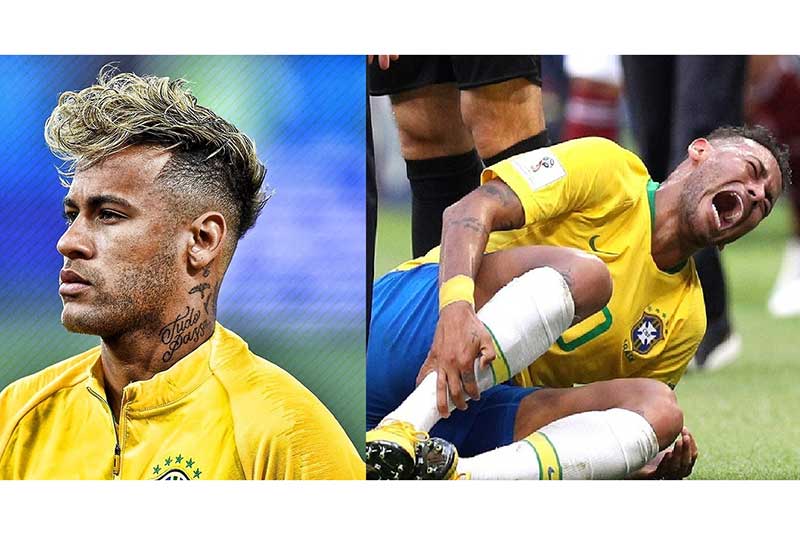 It was an epic match as Brazil fought their way to the quarter finals with goals from Neymar and Firmino. Tite’s team offered its best version to kick Mexico out of  the ‘Round of 16’. For many football fanatics, right now the Brazilian team is the only favorite to win the World Cup and Neymar is by far the favorite as the player though with his crazy hairstyles that he keeps changing.

Despite the striker's impressive goal yersterday, we are still wondering, what is in Neymar’s head? He has had three different hair styles in less than two weeks (and not the common hairstyles). Has he lost a bet? Is he trying to create a new strange fashion? Are his emotions up and down like someone who is ovulating?

Well, we guess we will never have answers to our questions so we decided to collect these crazy hair styles and analyze them. 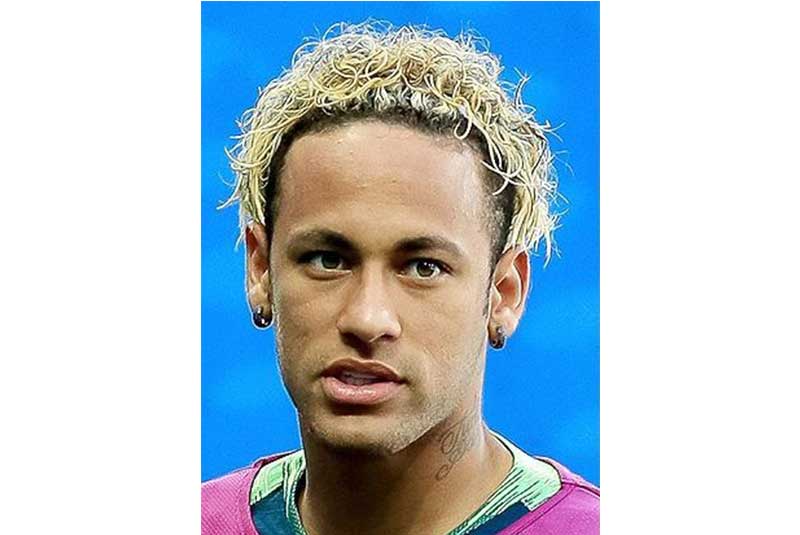 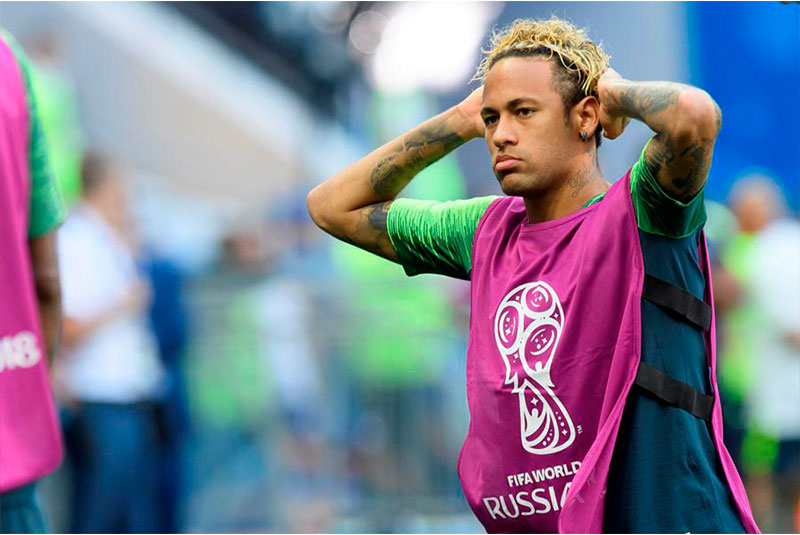 When he landed at the stadium for his very first game of this World Cup against Switzerland, his discreet performance had all cameras focus on him and it was hard to miss out on his long platinum blonde hair style. 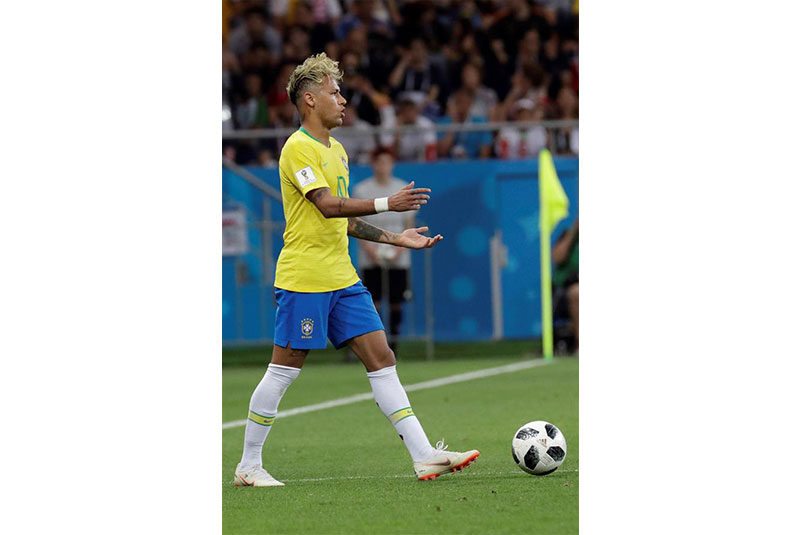 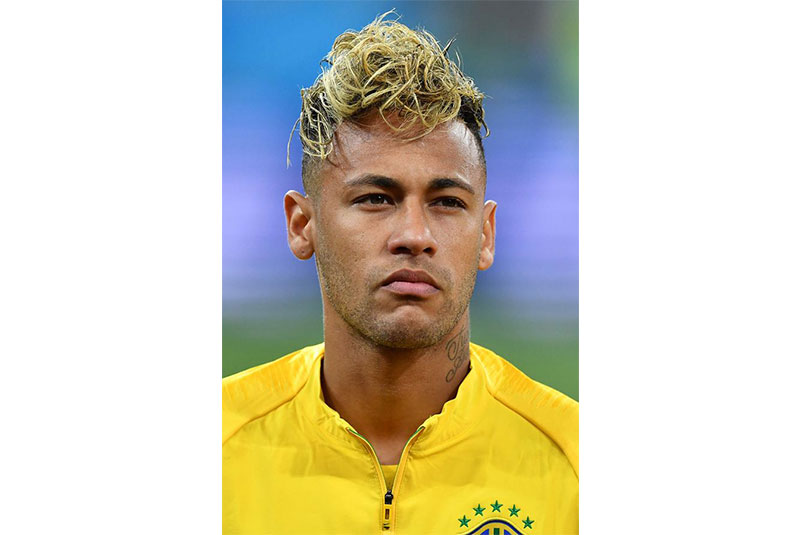 Again, during the routine training,surprised us with a new hair look. This was similar to the previous one but he had the sides shaved and the hair was short now.

Despite beind a good player,Neymar comes across as one with pride and one who craves attention thanks to his ‘good acting skills’ evven in the pitch (If you've been following up the WC you'll know what i mean), 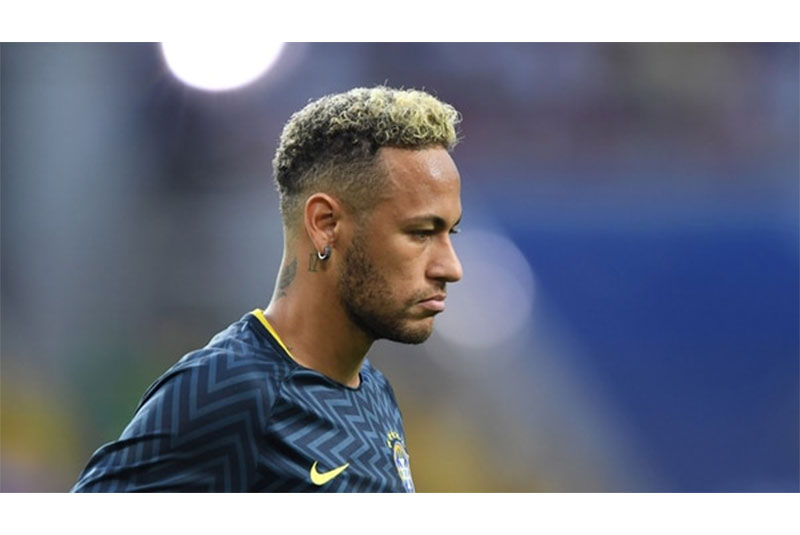 Again he treated us to a funny hair cut!!  Boom, does it look like a yummy plate of noodles? Or am I too hungry? 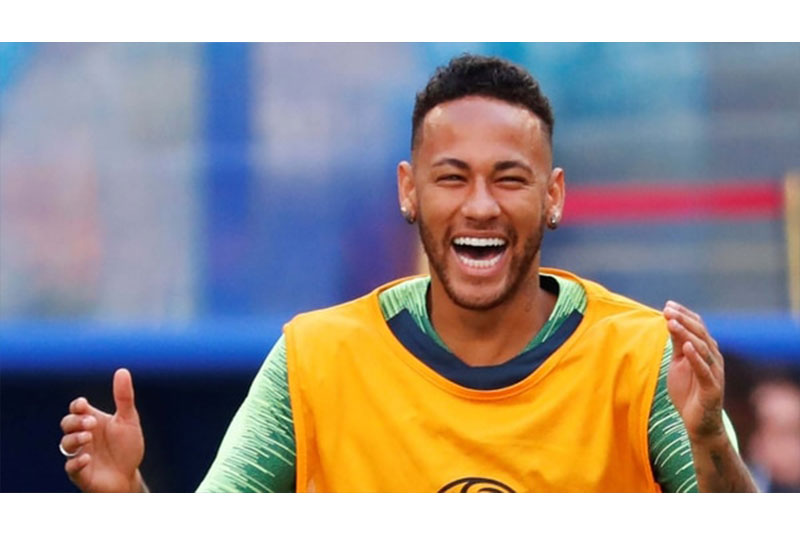 And finally, yesterday during the match against Mexico, he donned a more common style.  He removed the platinum blonde, getting his own natural color and a more elegant haircut. Does this mean he is taking the World Cup more serious now? We can’t wait to see him the next quarter’s game!