Up close with Jebii Kilimo: Dreams don’t just come true, they can be surpassed

It is difficult to think about the fight against harmful cultural practices without thinking of Jebii Kilimo, the woman who introduced the Anti-FGM (Female Genital Mutilation) Bill in Parliament, making it illegal to circumcise girls in Kenya once it was passed as law.

Kilimo was also the first woman from a pastoral community to hold an elected position in Parliament and an MP for Marakwet East from 2002 to 2012. She is also the woman under whose watch, peace was experienced between the Pokot and Marakwet communities for close to a decade. She speaks about her vision and trumps

When you look at the milestones covered so far, what warms your heart the most?

Seeing fulfillment of my vision – driving a car. As a girl, I escaped FGM and early marriage because I wanted to own a car and carry luggage with it instead of using my back. God has exceeded my expectations by far.

I remember my first time flying to London. My face was covered in streams of tears. It reminded me how as young girls we always assumed that all planes flying over our region were headed to London. I’m not sure who had introduced that notion but that is what we went by.

The young girl in me was overwhelmed by the woman I had become. Dreams don’t just come true, they can be surpassed. Sometimes we just need to pursue what we feel we should, take the immediate next step the staircase will take care of itself.

What has been your greatest challenge in fighting FGM?

Overcoming the myths. I’ve been to regions where locals believe if one picks vegetables beyond a certain age and isn’t circumcised, the vegetables will dry up. In other regions, they believe spirits will attack the girl who doesn’t go through the cut.

Few girls want to test for themselves whether the folklore they’ve heard since childhood have any bearing. In Marakwet, the biggest fear is that an uncircumcised girl will not get married. Trying to convince her otherwise is quite an uphill task.

What has been the proudest moment of your journey?

The moment when former president Mwai Kibaki assented to the Anti-FGM Bill. I felt like I had accomplished what I had been put on this earth to do.

Why are you so passionate about this subject?

Because I have seen the destiny of many girls cut short as a result of limiting beliefs. Girls who could have changed the world now confined to their locality. I have witnessed a lot of potential remain untapped.

My fight against FGM was to let the girls know they are complete just as they are, they need not endanger their health to feel like they truly are women. Often times, FGM is followed by marriage, so escaping the cut also helps reduce chances of being given away for marriage in adolescent years.

How has the marriage face of your life been, given your aggressive and passionate nature?

It has never been a problem for me because I have a very supportive family. My husband and my children understood the demands of my work but I also ensured I made time for them.

What would you say to that woman who feels discouraged?

Remain focused on what you want. Remain true to the vision. I knew nothing about salary in parliament when I sought for a position as a Member of Parliament. I was just tired of seeing no roads come up with every election year.

Instead of constantly complaining about the lack of development, I decided to do something about it. I wanted something better for the girl child, I wanted peace among my people and becoming a Member of Parliament gave me room to effect the kind of changes that I wanted to see.

I was quite naïve, but I had a big dream. Maybe that is why power and titles have never gotten to my head. Former president Kibaki literally took me in as his child in matters governance; he mentored me and supported me where he could. He still calls me moto (endearing term for a relative) and, respectfully speaking, he has been a father figure to me.

We don’t achieve things because we have godfathers in places that matter. No, a sincere dream to change the lives of others for good creates its own path and forges the relevant relationships that will act as a bridge to get us to where we need to go.

Share this article on social media
Next article
Ways you can increase your income as a couple
Next article
Why your debt situation is not getting better
. 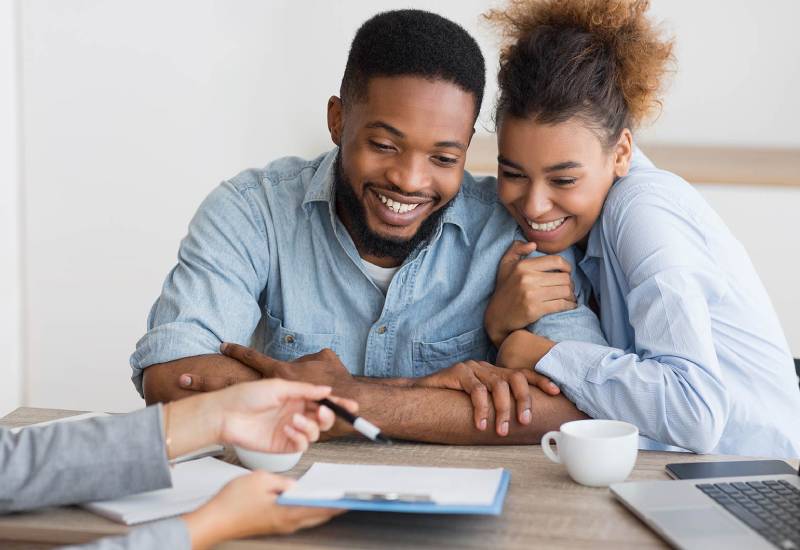 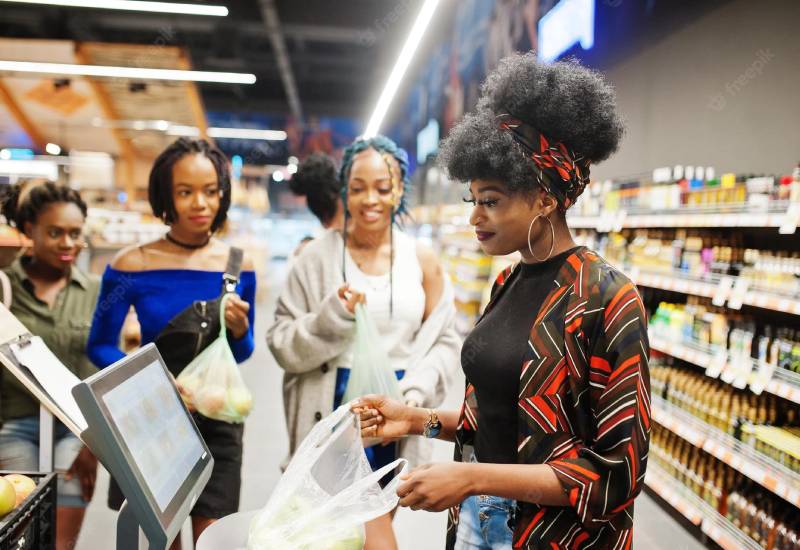 By Esther Muchene 1mo ago
Millennial money habits you should avoid 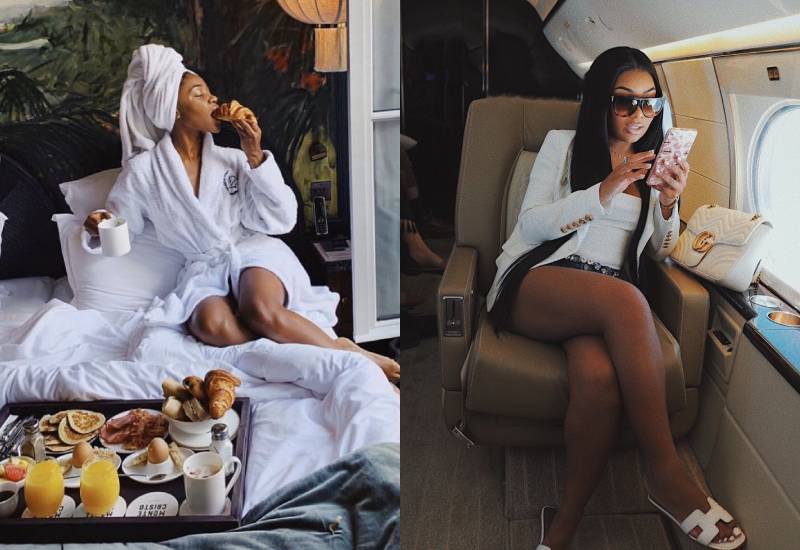 By Esther Muchene 2mos ago
The dos and don'ts of becoming rich
. 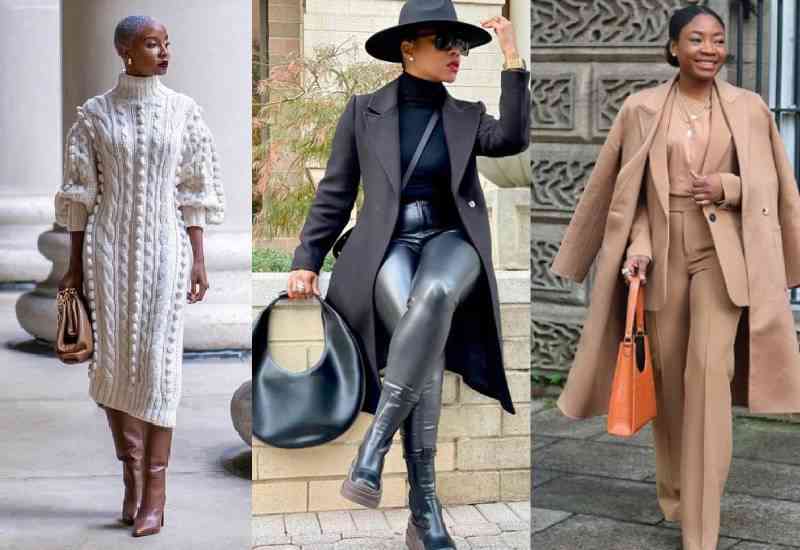 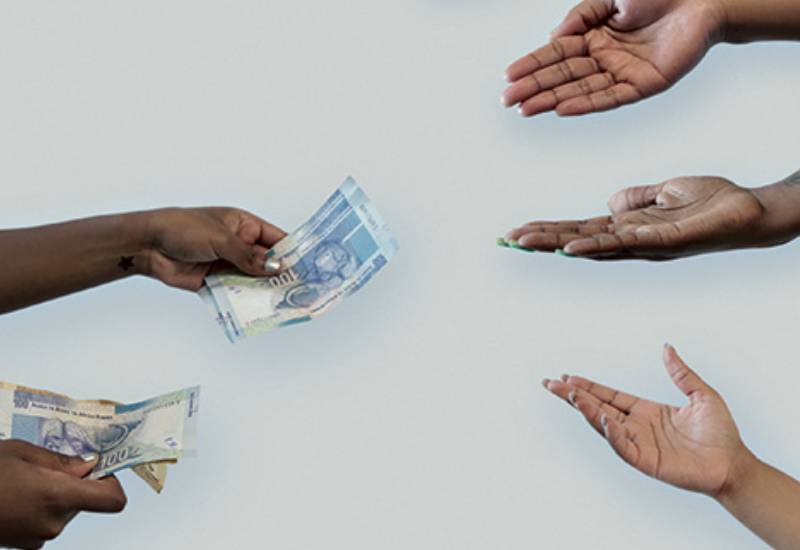 By Kirsten Kanja 2mos ago
Black tax: When relatives become your financial business 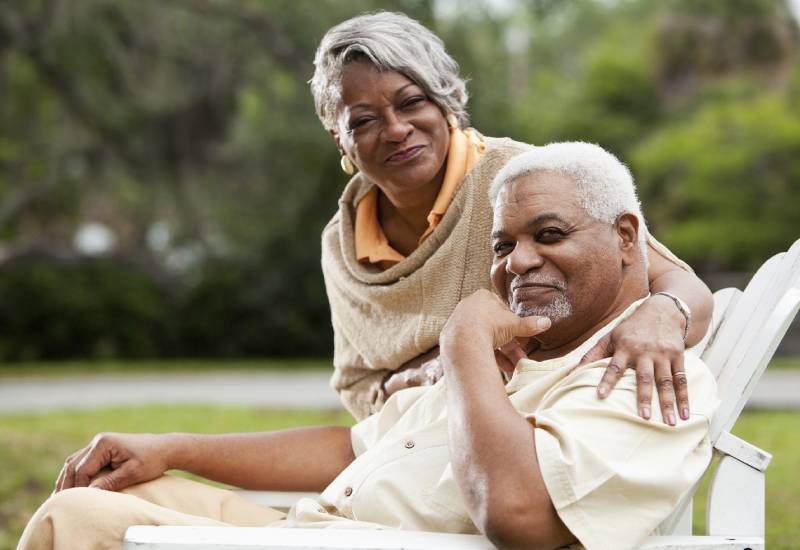 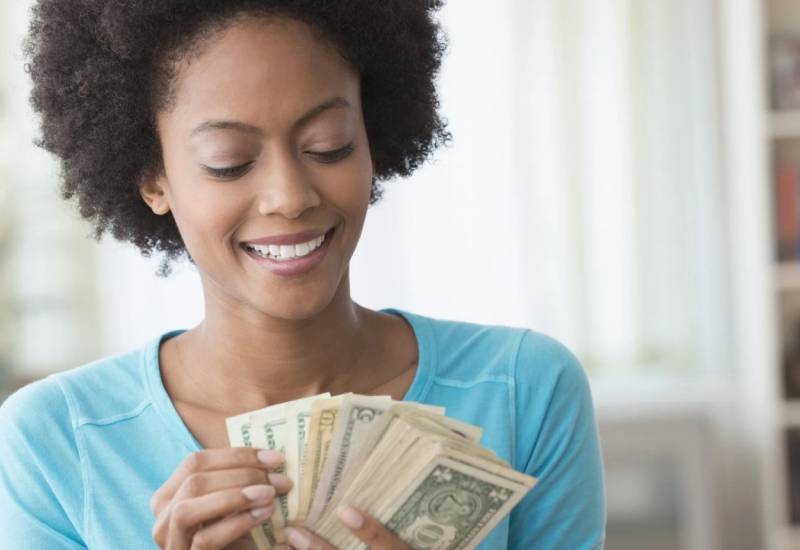 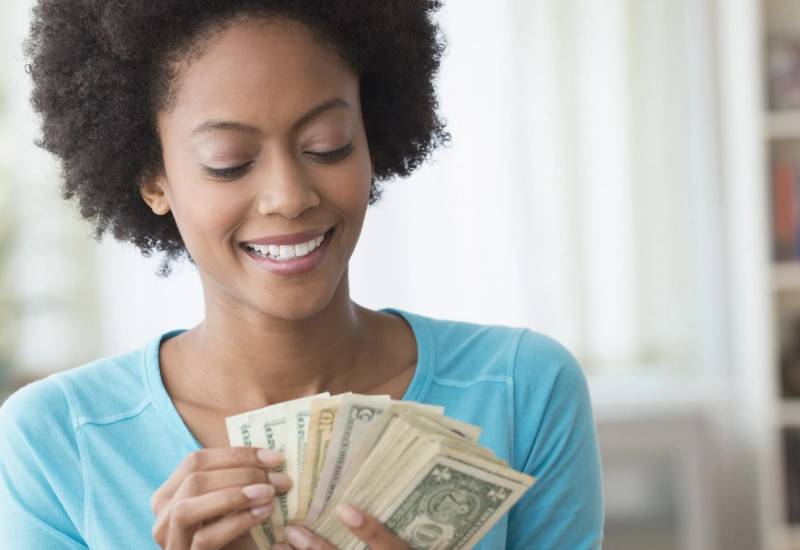 By Pauline Muindi 2mos ago
Are you scared of starting a business?