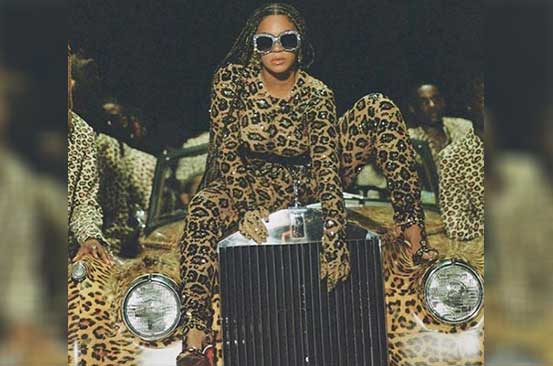 Beyonce’s much anticipated visual album, Black is King, which premiered on July 31 cemented Queen Bey’s fabulosity and talent. When she announced that she would be releasing the project, she explained that it ‘is meant to celebrate the breadth and beauty of Black ancestry’.

Black is King was produced to accompany Beyonce’s original music in the movie The Lion King and follows Simba’s journey. 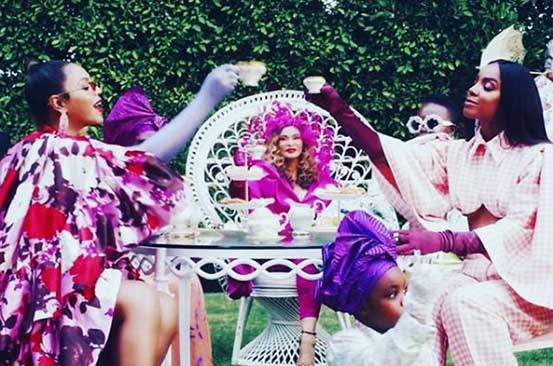 Aside from the captivating story, awesome music and dance, and of course fashion, there are a good number of stunning women, girlbosses really, who were featured in the project.

In an interview with Good Morning America, Beyonce said, “I worked with a diverse group of very gifted directors, actors, and creatives from all over the world. 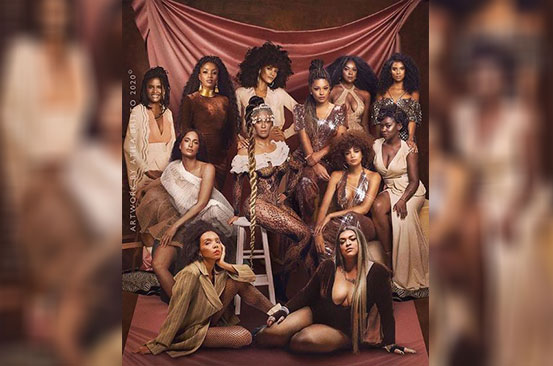 “My hope for this film is that it shifts the global perception of the word ‘Black’—which has always meant inspiration, love and strength, and beauty to me. Black Is King means Black is regal—and rich in history in purpose and in lineage.”

The women who were featured in Black is King included Beyonce’s family, her mum Tina Knowles-Lawson, daughters Blue Ivy and Rumi, cousin Kelly Rowland, and a host of other female creatives we can’t help but celebrate. 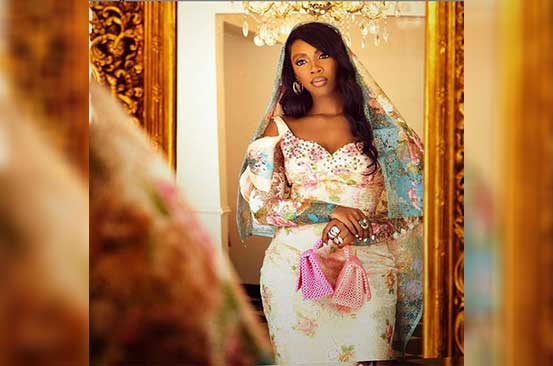 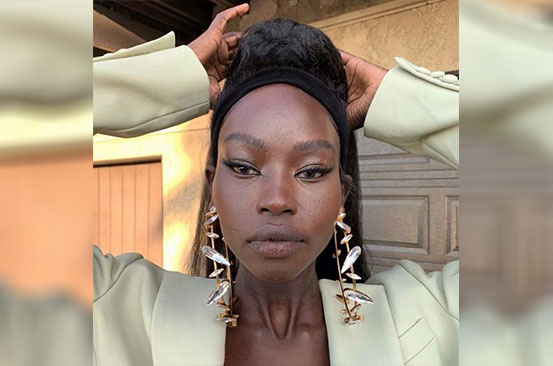 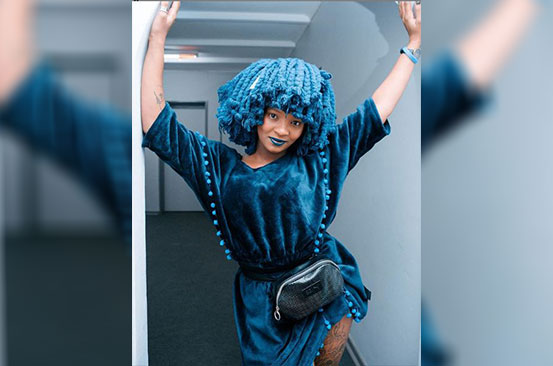 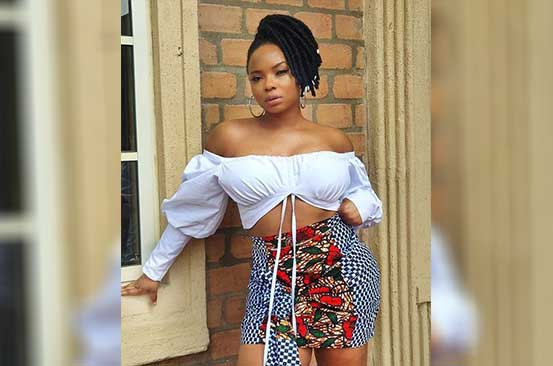 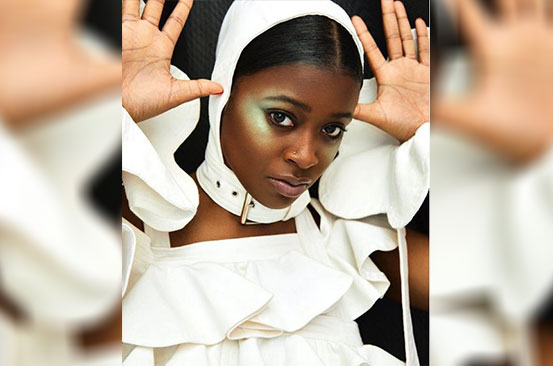 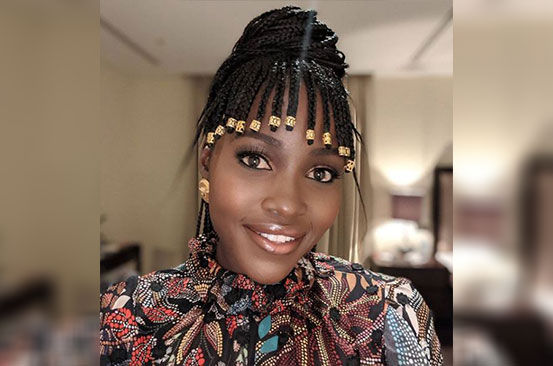 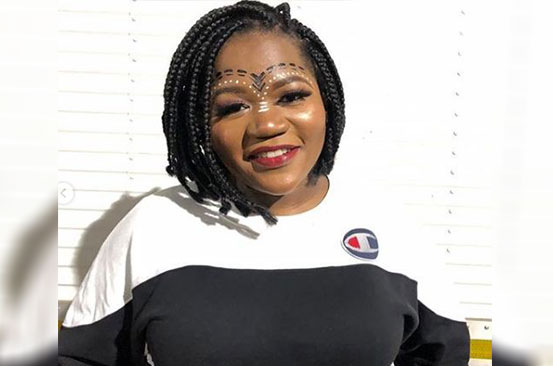 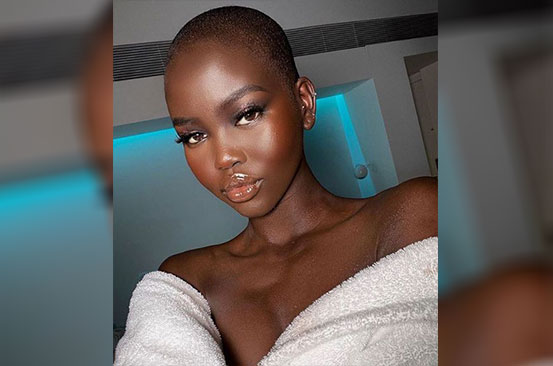 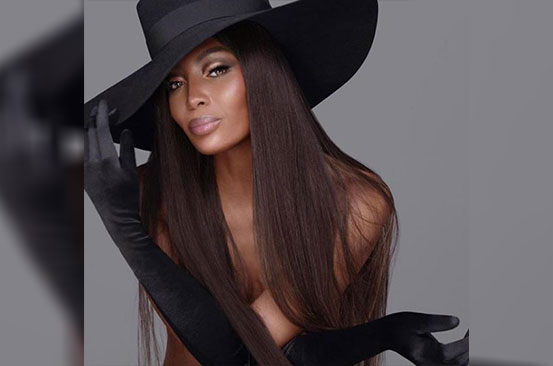 Girl code: Will you be a ‘good in-law’ at Christmas?
Girl Talk - By Beryl Wanga Itindi