PARENTING
By MIRROR | 2 weeks ago

In an anonymous post on Reddit, the man explained that he and his ex have a custody and child support agreement for their five-year-old daughter Sumara that's been in place since they broke up.

"Personally, I've never missed anything, never been late. I adhere to the agreement to the tee. I make sure everything else in my life will agree with our agreement because I know that's what's best for Sumara. My ex... I can't say the same," he explained.

He said that his ex has never been the most organised person, but more recently she's expected him to step in on her agreed custody days.

"Two weeks ago she calls me at 7am and tells me I need to pick up Sumara because she has to go to work soon and her normal childcare (her mom) and her backup (her sister) are not available."

The woman's granddad had fallen and been taken to the hospital so her mother had gone up to see him, which means she wouldn't be able to babysit.

He explained that this isn't the first time he's had to step in for her... it's the third time in the past year.

Whilst this wasn't much of an issue when he was unemployed, now that's he's holding down a job, he's not able to drop everything when she needs him to.

After double-checking there were no other options, the man asked his new employer for the day off.

"I called my boss and explained the situation and he said it was cool, but he reminded me that I'm a new employee so I didn't have any paid time off and that in general, it doesn't look good for new employees to call-off last minute," he said.

"When my ex came to pick her up at the end of the day I told her she owes me $100. I lost money by not going to work today. I understand it was an emergency, but this is your fault for not having a proper backup.

"Our agreement says I pay you child support to cover partial childcare costs when Sumara is with you, but then I turn around and provide the childcare. I can't both work and still pay... it's literally impossible."

He said his ex was furious that she'd been asked to pay him to watch his own child, writing: "She called me a piece of s*** for trying to capitalize on her family emergency... I stood my ground and collected my $100."

The original poster asked users whether he was in the wrong for doing this, writing: "It's not even about the money it was about sending the message that she's not being a responsible parent and she needs to face harsher penalties due to her lack of preparation."

Whilst plenty of people were unhappy that he referred to looking after his own child as "babysitting" others were quick to say that his ex should have had a backup plan.

One person said: "[You are the a**hole] for trying to charge her to take care of your own daughter, I mean it's YOUR child, if it's the first time you miss work for it, it's not like you're going to lose a whole lot of money anyway, she had an emergency, it can't be planned.

"But she's the [a****] because she could've taken the day off and she should have another backup.

"It's true she needs to figure out a better back up and it's OK for you to give her an ultimatum, but this isn't it."

"Give her back the money and apologise."

But someone else had a different view: "She needs backup care to properly provide the level of childcare you’re already assisting in paying for. Stuff happens, but when the same stuff repeatedly happens, she needs to figure out a new system that doesn’t jeopardise your job."

Whilst a fourth person commented: "Her work is not more important than yours. WTH? If you had had a day off and there was an emergency on her side, suuuure. But you’re both in the same situation except it’s HER week."

Whereas another user said: "Sigh. No winners here. You BOTH need to work on backup care that is reliable. Even when she’s in the custody of your ex she is still your child. Help her find the backup care or take it upon yourself to do so. The child needs to be cared for."

The woman admits the idea of her child being named after his ex "was going too far", but she’s worried about how he would take it, due to his trauma 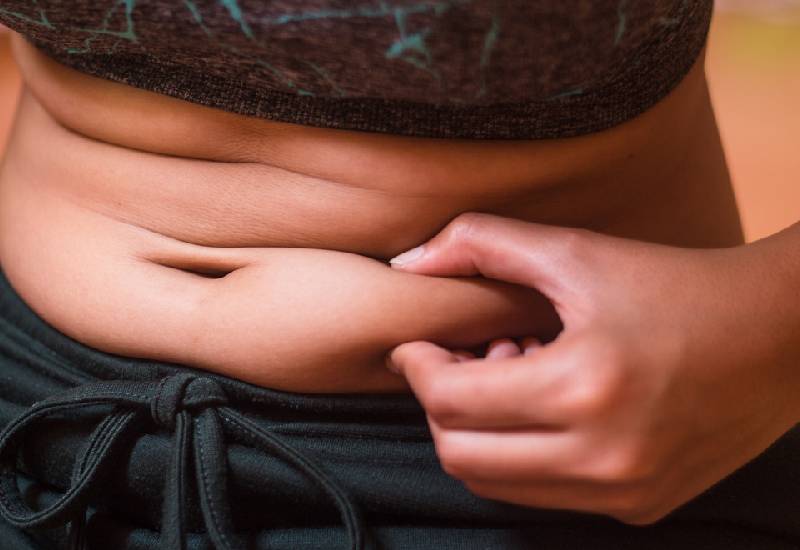 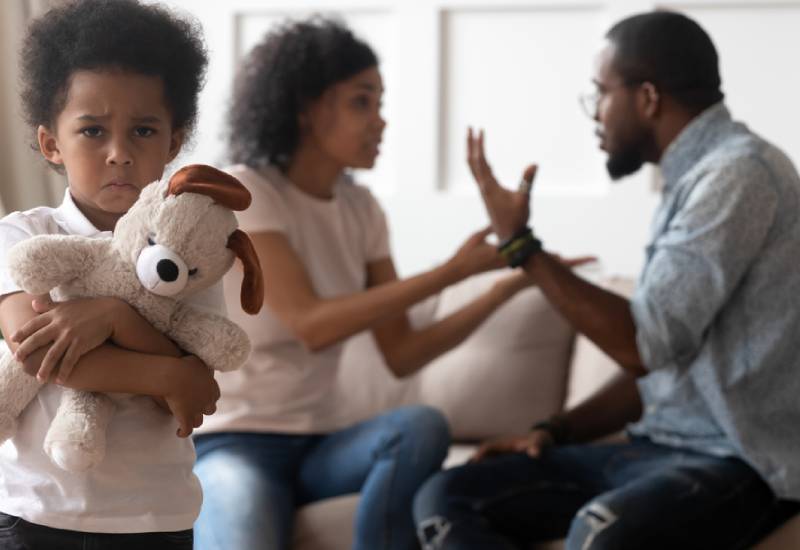 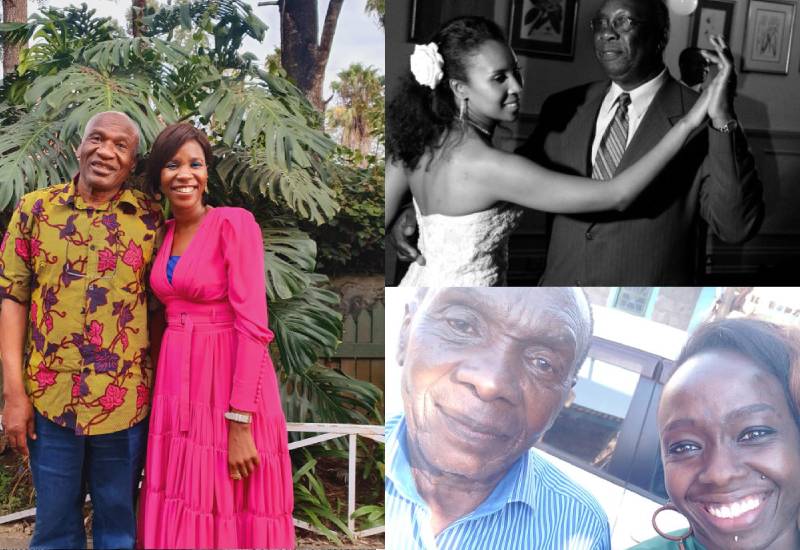