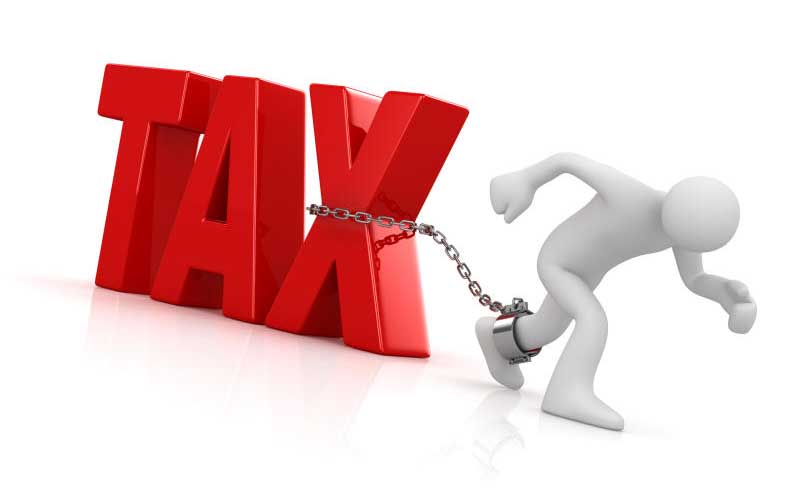 Sometime over the holidays I went shopping in one of the many retail micro-outfits that define Nairobi’s informal sector. In the 30 minutes that the dynamic lady who was managing the not more than 2m X 7m “shop” took to put together my products, I was amazed by the amount of business transacted in that small space. Most of it attracted no receipts and although many of those products were probably vatable, no VAT receipting was taking place. There was no question in my mind that this business, and the numerous other micro-shops in the expansive neighborhood, was making money. But clearly, the government was getting no tax benefit from these businesses. This is the normal tax scenario in Kenya; those who operate in the formal sector, and who are therefore in the spotlight of the taxman, carry the tax burden for the millions who operate under the radar. While the former cough up to 30 per cent of annual profits as tax, the paucity of information on businesses in the informal sector means that many of the operators in this expansive sector escape the taxman’s dragnet. Not anymore. Withdrawal

In November 2019, President Kenyatta signed the Finance Act 2019 which reintroduced the Turnover Tax from January 1. Pegged at a rate of 3 per cent of a business’ turnover, the tax targets businesses whose annual turnover is below Sh5 million and which are not registered for VAT. This tax had been introduced in 2018 but was withdrawn after an outcry. In its place, the government required small businesses to pay a presumptive tax pegged at 15 per cent of the business permit fees charged by counties. I am convinced that the withdrawal had more to do with the need to collect data on taxpayers in this sector, through the permit fee process, than responding to the outcry. Government clearly has more of this data, enough to now apply the tax. While many have complained about the tax and labelled it a tax on the poor, the reality is that in all fairness, the lady in 2X7 shop and her erstwhile neighbours are not poor. They make profits but the government obtains no share of those profits. Her neighbour down the road who is formally registered pays 30 per cent tax on her profits and yet they both make the same claims on government. At a time when the state is struggling to meet its tax targets and many Kenyans are overwhelmed by the weight of extensive taxes, it is only just that as many Kenyans as possible participate in payment of taxes. It is also important to understand the benefit of this tax at two levels. Firstly, the tax is a final tax. Once paid, a business has no other tax obligations whatever it’s profits. Secondly, the cost of compliance is low. Little documentation is required of the taxpayers in this bracket. All they require is a record of their sales. One of the areas that most businesses struggle with is the keeping of records that would enable them reduce their tax burden lawfully. Many legitimate expenses are not documentable and are thus never properly deducted from taxable profits. Those paying turnover tax will not need to worry about tracking their expenses, their tax is on turnover. At 3 per cent, I am sure this will still be lower than a tax on their profits if they opted to pay tax in the normal manner, which the law allows. I say all this knowing there are legitimate complaints by Kenyans that while they are heavily taxed, they hardly see the benefit of those taxes. This concern must be responded to by government. Failing this, the citizen must blame themselves if they do not punish unresponsive governments at the ballot. Indeed, more people feeling the tax burden may lead to more people demanding better government. Finally, as the tax bracket expands we expect tax rates to reduce as an incentive for more investment, extended spending to spur the economy, and encouraging saving. In the meantime, there is little harm in more of us carrying this tough burden.