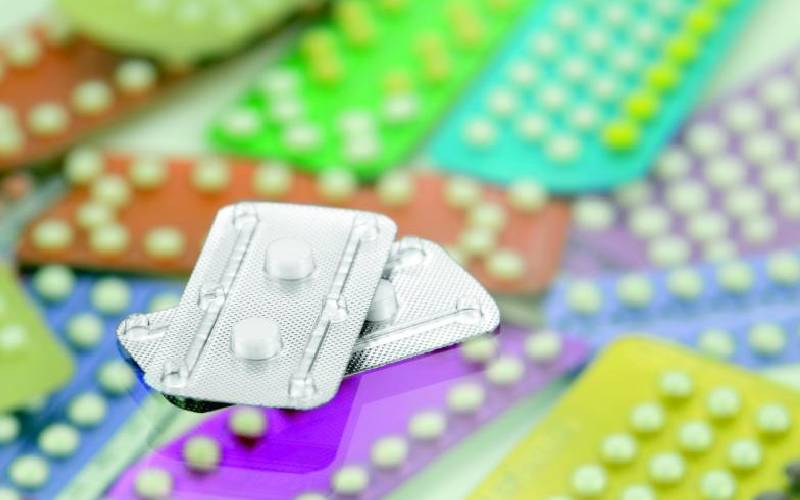 However, this has come too late in the day because many of the girls have already given birth. A majority of the teen mothers have gone back to school.

Dr Gerald Mutisya, a gynaecologist at Kitui Referral Hospital who is in charge of reproductive health in the county, notes that between January and May, 2,200 girls aged between 15 and 19 attended antenatal care in various facilities.

In the same period, about 50 girls aged between 10 and 14 sought similar services while 500 girls delivered between January and May.

To curb this, the medic explains that a specialised team of reproductive and health promotion officers have been tasked to educate teenagers on reproductive health and dangers of early sexual activity.

“We have a number of youth friendly clinics that offer reproductive health services to teenagers,” says Dr Mutisya.

A local NGO, Sweden Mutomo Projects International, is supporting the young mothers go back to school. So far, 50 girls from Mathima location have received full sponsorship for education. “We have a team that is involved in counselling and mentoring the teen mothers,” says the NGO’s chief executive Laureen Mwende.

She notes that the teens are also taken through family planning and reproductive health.

“This gives them and their parents an opportunity to make informed decisions on contraceptives,” Ms Mwende says.

Agnes Kitheka, 21, fell pregnant when she was in Standard Six. She was 14 years then.

The girl’s mother, Grace Kalumu, says a local shopkeeper took advantage of her because she is deaf and dumb. When the man got wind of plans to arrest him, he disappeared to date.

Determined to see her last-born complete school, Kalumu enrolled her at Mutomo Primary School for the deaf in 2017 where she sat her KCPE exam and earned a place at Machakos School for the Deaf.

The second shocker came in high school. “At the end of the second term, teachers summoned me and informed me that she was pregnant. The news hit me like a thunderbolt,” she says.

With two children, Kalumu resolved to put Agnes on contraceptives so that she could complete her studies.

The girl who is in Form 3 is on a five-year injectable.

Linah Nzuki, 19, from Ndithini village in Mathima location suffered the same fate as Agnes. In 2018 while in Form One, she got pregnant and dropped out of school. Although she has gone back to school, Linah admits it’s not been easy.

“My performance has dropped because of divided attention between my child and school,” she says. Her aunt and guardian Vaati Ndunda advised her to go for contraceptives.

In Kiimani village, we met Jacqueline, 22, a Form 3 student nursing her one-year-old son. She went back to school after staying home for two years.

“I am now on a family planning method that I picked on the advice of my mother,” she says.