Four types of contraceptives every woman needs to know 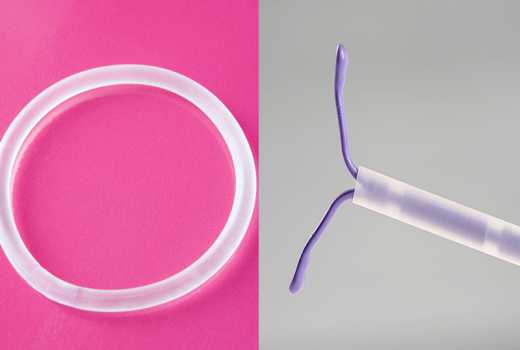 Contraception is also known as birth control or fertility control. They contain two hormones which include estrogen and progestin which work by stopping ovulation and by inhibiting the movement of the sperm. There are various types of contraceptives, they have their merits and demerits.

Here are the different types of contraceptives and their side effects: 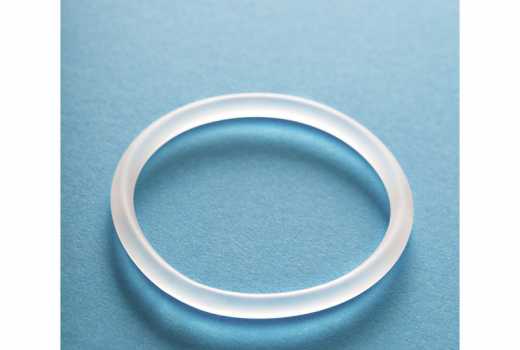 It’s a ring that is inserted in the vagina like a tampon, it’s left for three weeks at a time. When it’s inserted in a woman’s vagina, the medicine is absorbed through the vaginal wall and enters the bloodstream to stop the ovaries from releasing eggs.

The side effects of this ring: 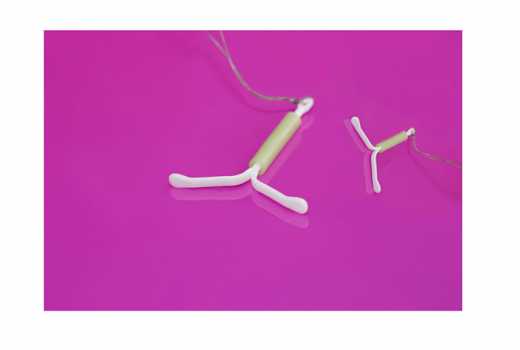 It’s a t-shaped birth control device that is inserted into a woman's uterus to prevent pregnancy. It changes the way sperm cells move so they can't reach the egg. 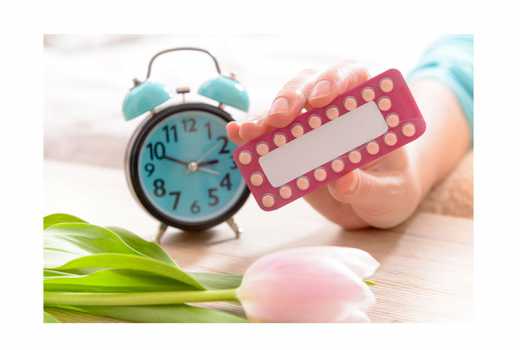 This is one of the most common method of preventing pregnancies. According to Planning Parenthood, the pill is 99% effective.

But when it comes to real life, the pill is about 91% effective because it can be hard to be perfect. So in reality, 9 out of 100 pill users get pregnant each year. 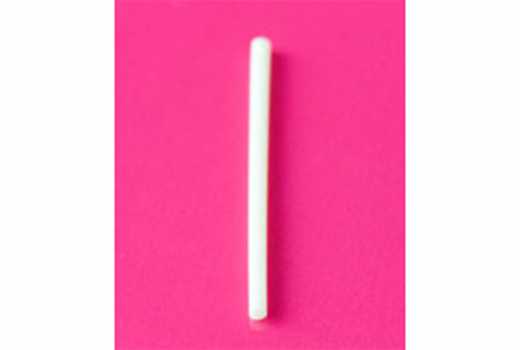 The birth control implant is a tiny, thin rod which is inserted under the skin of the upper arm which releases progestin to stop you from getting pregnant for up to four years. 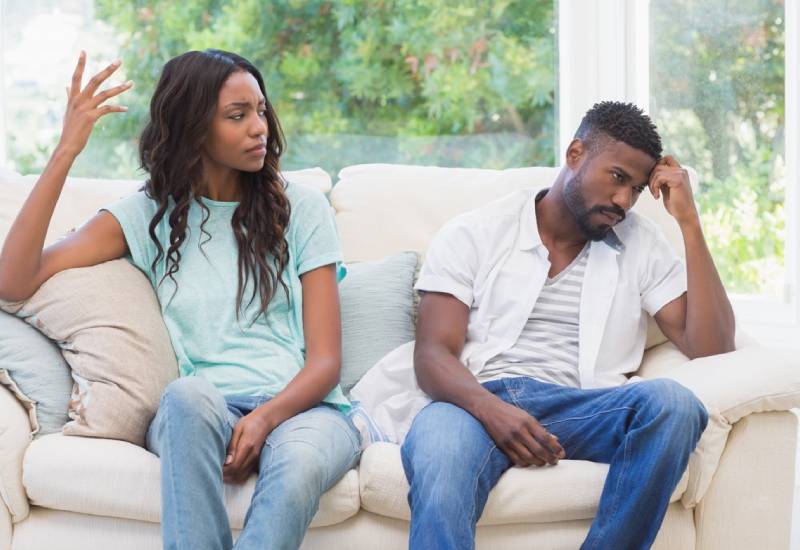