Medics raise the alarm as HIV infections increase to 20,000 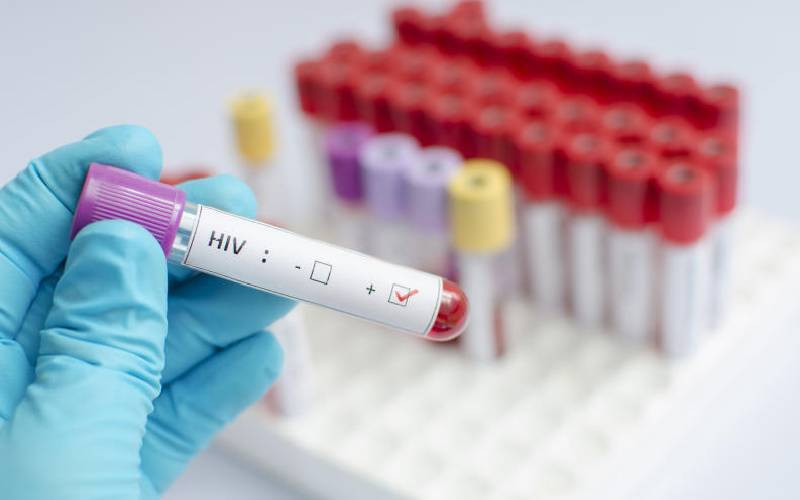 Doctors have raised the alarm over surging HIV infections in Turkana County.

Data show the number of people living with the virus has risen to more than 20,000 across the county.

According to the National Syndemic Disease Control Council, the county’s prevalence rose from 2.2 per cent in 2020  to 3.1 per cent in 2021 against a national average of 4.5 per cent.

Dr Lokoel revealed that in Turkana, 20,092 residents are currently living with HIV. The country's new HIV infections across all ages increased from 418 to 665 in the same period.

On December 1, the World Aids Day celebrations were maked in Lodwar.

“We need to prevent new infections. Get tested and if found positive, there is Antiretroviral Therapy medication that can suppress the virus so that it does not pass on to anyone else,” Dr Lokoel said.

According to the Turkana County HIV situation report, stigma is hampering access to intervention measures.