The vaginal ring that can prevent HIV infection 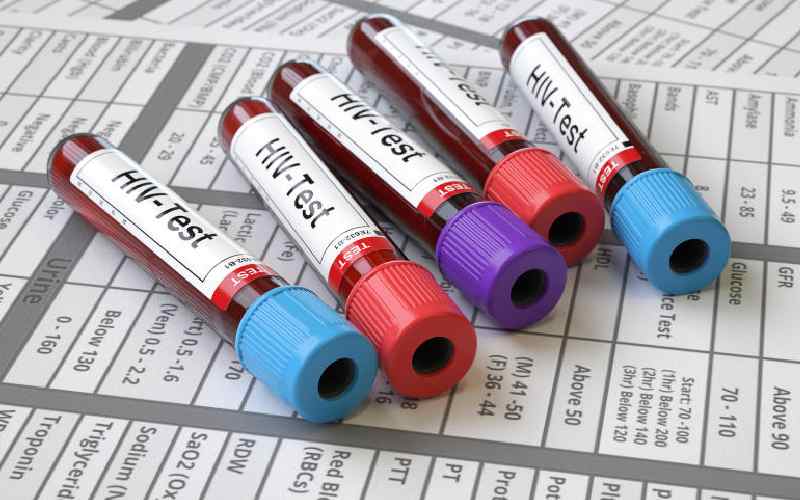 The first thing you probably know about HIV is that unprotected sex with an infected partner is the main way of transmission. Unsafe sex is reportedly the single leading risk factor contributing to deaths among women aged between 15 and 45.

Females are generally more susceptible to HIV infection, with Aids-related illnesses being the leading cause of death among women of reproductive age worldwide in low and middle income countries. In Sub-Saharan African for instance, this population forms 60 per cent of the total HIV infections.

Use of oral pre-exposure prophylaxis (PrEp) and the female condom have for decades been the only options for women to protect themselves from risk of HIV infection.

But this is set to change after the European Medicines Agency (EMA) gave a positive benefit-risk opinion on the use of the Dapivirine Vaginal Ring (DPV-VR) for HIV prevention. The ring, developed by International Partnership for Microbicides (IPM), is the first HIV prevention option specifically designed for women. The female condom was approved nearly 30 years ago.

An EMA positive opinion, the WHO says, paves the way for regulatory approvals for the ring in countries where women could benefit from additional HIV prevention options.

How is it used?

The self-administered flexible ring is made of silicone and is easy to bend and insert in the vagina. Once inside, it releases an antiretroviral (ARV) drug called dapivirine into the vagina slowly over the duration it is worn. Currently, IPM has obtained approval for a monthly ring which means the user has to replace it after 28 days, but CEO Zeda Rosenberg says they are developing one that can be used for three months.

How effective is it?

“The DPV-VR is intended to be used to reduce the risk of acquiring HIV during vaginal sex for women aged 18 and over, who are at higher HIV risk, in combination with safer sex practices when oral pre-exposure prophylaxis (PrEP) is not used, cannot be used or is not available,” the World Health Organisation says.

IPM CEO Dr Zeda Rosenberg adds that its effectiveness is the combination of efficacy and adherence, and “unless everyone uses the product consistently and perfectly we won’t know how efficacious it is.”

There is risk of transmission if it is not used consistently and correctly. However, with consistent use, it is estimated by IPM that the vaginal ring can stop at least 60 per cent of HIV infections via vaginal sex.

Studies done in South Africa, Uganda, Zimbabwe and other African countries found the DPV-VR showing moderate effectiveness and remained well tolerated and acceptable to young women over a period of a year. ?

More than 90 per cent of trial participants said they would be willing to use the vaginal ring if it reduced the risk of HIV.

Dr Rosenberg projects the ring to be available to women in Africa by 2021 with research ongoing to develop a vaginal ring that includes contraception and HIV prevention.