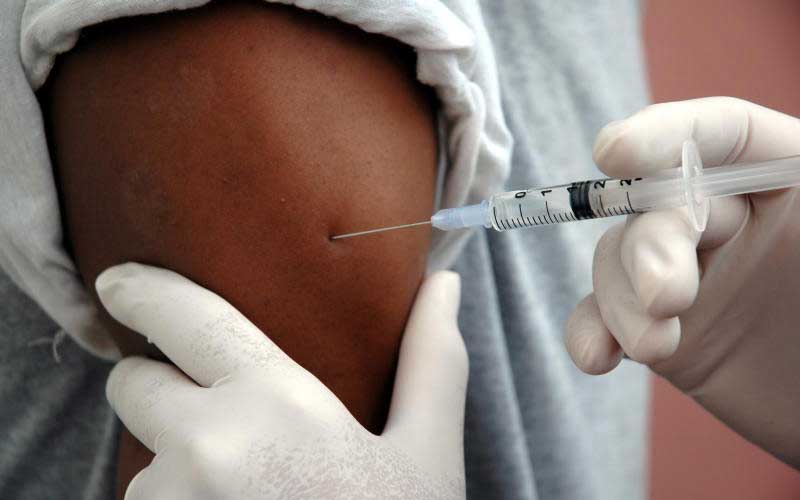 Africa aims to have 60 per cent of its population vaccinated against Covid-19 within the next two to three years, the African Union's disease control group said on Thursday.

The continent of 1.3 billion people has recorded more than 2.2 million confirmed coronavirus infections, according to a Reuters tally.

Some European countries expect to start rolling out vaccination campaigns in the next few weeks, but the control group said that vaccinations were unlikely to start in Africa until midway through next year.

"We hope that for this to be meaningful, our 60 per cent must be reached in the next two to three years. We should be deliberate in this," said John Nkengasong, director of the Africa Centres for Disease Control and Prevention.

"If the delay takes us to four to five years then the virus will be endemic in our communities."

He said there were logistical problems to overcome in Africa, including how to keep vaccines cold.

"We have a window from now to January and F