People who get Covid-19 'highly unlikely to catch it again within 6 months, study 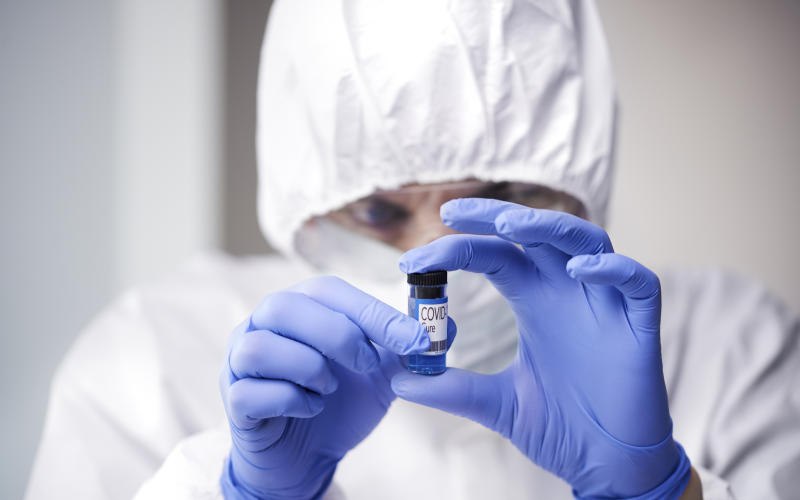 Since the coronavirus outbreak was declared back in March, one of the key questions has been whether or not you can catch the virus twice.

Now, a new study by the University of Oxford suggests that people have previously had Covid-19 are highly unlikely to contract the illness again for at least six months.

Dr Katie Jeffery, Director of Infection Prevention and Control for Oxford University Hospitals said: “This is an exciting finding, indicating that infection with the virus provides at least short-term protection from re-infection.”

In the study, the team analysed 12,180 health care workers over a 30-week period from April to November.

The health care workers were tested for antibodies to the virus, as a way of detecting who had been infected before.

They were also regularly tested throughout the 30-week period, both when they became unwell, and also as part of regular testing of well staff

The results revealed that staff with antibodies were less likely to test positive for Covid-19, with just 3 health care workers developing the virus without symptoms, and 3 without symptoms.

This suggests that most people are immune to Covid-19 for at least 6 months after infection.

Professor David Eyre of the University of Oxford's Nuffield Department of Population Health, said: “This ongoing study involving a large cohort of healthcare workers has shown that being infected with COVID-19 does offer protection against re-infection for most people for at least six months – we found no new symptomatic infections in any of the participants who had tested positive for antibodies, while 89 of those who had tested negative did contract the virus.

“This is really good news, because we can be confident that, at least in the short term, most people who get COVID-19 won’t get it again.

“We know from a previous study that antibody levels fall over time, but this latest study shows that there is some immunity in those who have been infected.

“We will continue to follow this cohort of staff carefully to see how long protection lasts and whether previous infection affects the severity of infection if people do get infected again.”