WHO warns on negative impacts of global lockdowns 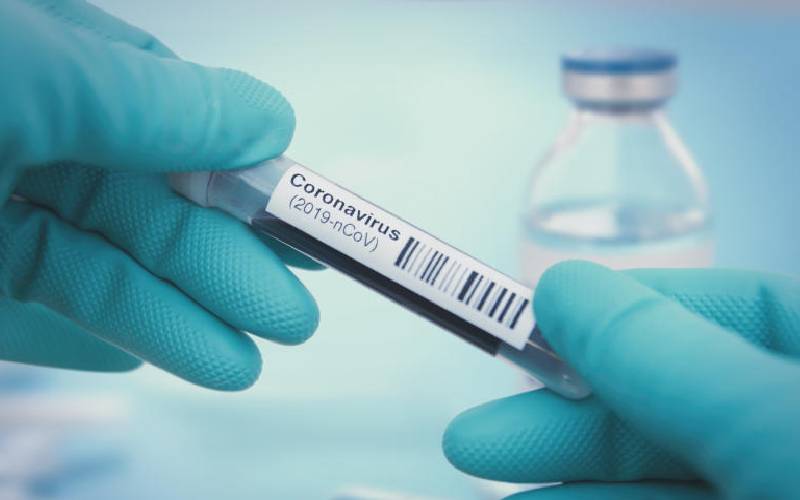 The World Health Organisation (WHO) has said lockdowns being imposed by States are not the best measure in containing the spread of the coronavirus pandemic.

According to WHO, the restrictions have resulted in massive job losses, exacerbated poverty and fluctuation of the economy, even as some countries report a spike in infection cases.

“WHO does not advocate lockdowns as primary means of control of the virus. Lockdowns are meant to buy time to re-organise, regroup, balance resources, and protect healthcare workers who are exhausted. But at large, we would rather not do it,” said David Nabarro, an envoy to the WHO Director-General on Covid-19.

Nabarro, who was speaking over the weekend on Spectator TV, said the global health body anticipates that by next year, poverty levels and malnutrition might double due to the enforcement of restrictions.

“With the lockdowns, parents are not able to provide their children with a balanced diet. This might result in malnutrition,” he said.

“Leaders should work together and learn from each other because lockdowns have consequences that should not be belittled; that is making poor people poorer,” he said.

According to the Covid-19 lockdown exit strategies for Africa report by United Nations Economic Commission for Africa, it is estimated that a one-month lockdown across Africa would cost the continent about 2.5 per cent of its GDP, equivalent to about $65.7 billion per month.

In addition, the Organization for Economic Cooperation and Development in the report estimates a decline in annual GDP growth of up to two per cent for each month in developed States.

“Official data from the United Kingdom of Great Britain and Northern Ireland and France forecast a fall in economic activity of around 35 per cent for the duration of their lockdowns, equivalent to around a 2.9 percentage points,” reads a section of the report.

The WHO message comes at a time the country is reporting a spike in Covid-19 cases after President Uhuru Kenyatta loosened up restrictions three weeks ago, among them, the re-opening of schools on Monday after a six-month closure.

In April, the government banned the movement in and out of Nairobi, Mombasa, Kilifi and Kwale counties to contain the virus.

But there are fears among Kenyans on the safety of Class Four, Eight and Form Four learners.

The total number of people who have tested positive for the virus in the country since the pandemic was reported now stands at 41,619.

However, the number of sample size tested yesterday remained low, a decline that has been reported in the past weeks.