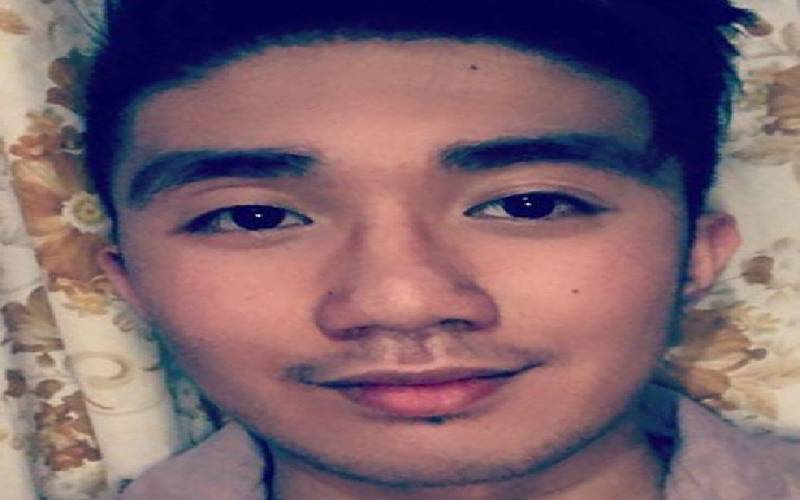 A third NHS nurse has died after caring for patients sick with coronavirus.

John Alagos, 23, is believed to be the youngest medic in the UK to succumb to the devastating virus after he collapsed at work.

His mother, Gina Gustilo, said her son fell ill during a 12-hour shift at Watford General Hospital but was allegedly not allowed to return home due to short-staffing.

She says that instead, he remained at work because his ward was so short-staffed.

The grieving mum, 50, told the Mail on Sunday: “I asked 'why didn’t you come home?' He said he had asked other staff but they said they were short of staff and they did not let him go.”

Ms Gustilo described how she then advised her son to take paracetamol, but just minutes later, found him unconscious and “turning blue” in his bed.

Despite immediately phoning 999, paramedics were tragically unable to revive him.

John’s colleagues later told Ms Gustilo that he had not been wearing adequate protective clothing, despite his work on the frontline of battling Covid-19.

“‘They wear PPE, but not totally protective of the mouth. They wear the normal masks,” she added.

On Saturday, Watford General Hospital asked all patients - apart from women expecting to give birth - to stay away until further notice.

The hospital declared a critical incident as a result of a “technical issue” with its oxygen equipment, and urged patients to go to other hospitals.

John, who was from Watford, is not believed to have had any underlying medical conditions.

The young nurse was born in the Philippines but moved to the UK as a child and was a British citizen.

A spokeswoman for Watford General Hospital described him as “very popular” and said he would be “missed greatly”.

She added: “Our staff are fully briefed on the symptoms of Covid-19 and we would never expect anyone to remain at work if they were showing these symptoms or indeed were unwell in any way.

“We have always kept our staff updated on the latest PPE guidance to make sure they have the right level of protection.”

Earlier today, chief nursing officer Ruth May paid tribute to her colleagues who have died after contracting coronavirus, adding "I worry that there is going to be more".

"They were one of us, they were one of my profession, of the NHS family. I worry that there's going to be more and I want to honour them today and recognise their service," Ms May said.

Ms Nasreen, a mum-of-three who had no underlying health issues, worked at Walsall Manor Hospital in the West Midlands.

Her death came just hours after fellow nurse and mum-of-three Ms O'Rourke, 38, died at the Queen Elizabeth The Queen Mother Hospital in Margate, Kent, where she worked.

Previous article
Did you know just-born babies can crawl up to the mother's breast?
Next article
Five medical discoveries that changed the world
.