By STEPHEN NZIOKA | 1 year ago 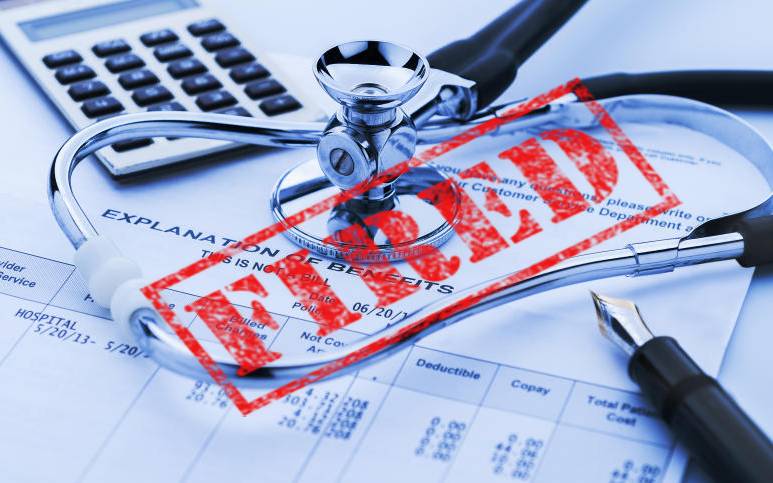 Barely a week after the Standard highlighted plight of a woman who lost her baby hours after delivery on what was termed as nurse’s negligence; the accused nurse has been sacked and disciplinary procedures recommended to the Nursing Council of Kenya.

Makueni County Health Executive Dr. Andrew Mulwa who announced ban on the nurse practising in the County said that he had depicted gross misconduct. Mulwa said that the officer failed to whether the patient was dead or alive, and that resuscitating ought to have been done only when necessary.

The incident happened on April 26, when 25-year old woman identified as Dorcus Kambua visited Kitise Health Centre in Makueni County after developing labour pains at their home in Athiani Village.

She arrived at the facility around 11am and delivered a baby boy two hours later. However, after birth the nurse informed the mother that the baby will not survive since it had been born with ‘a dead brain’ and that he had failed to cry after birth as required.

“The nurse had informed me that the baby had a dead brain and will not survive simply because my baby hadn’t cried and actually after some time he informed me the baby had passed on. He took it to another room and cautioned me against opening the room before leaving,” Kambua told the standard.

Kambua was later taken to a quarantined room only to find out the following day at 5a.m. that the baby had not died as reported. She said that he had been left uncovered for the entire night since it had “died”.

The baby was referred to Makueni level 4 Hospital through public means and died at around 9pm on that Saturday, April 27.

The CEC said the nurse faces tough measures from the Nursing Council of Kenya which might include getting struck off the nursing register for misconduct.

“We will not allow the nurse to work with us and we will recommend to the Nursing Council of Kenya in line with our final report after thorough investigations. A disciplinary process will also take effect immediately,” Dr. Mulwa said.

A County task force drawn from the Department of health since last week has investigated the incident leveling various allegations against the nurse.

“The baby was born with a cord around the neck and had an Apgar score of 2/1 4/5 7/10 and the nurse resuscitated it for like 30 minutes. A new-born with such a score had no need to be resuscitated. He erred,” the health CEC noted

Babies are only resuscitated if they have an Apgar score (method that reveals health of newborn versus baby deaths) of zero at birth.

Mulwa said that their findings found the baby might have died also out of hypothermia since it had been kept uncovered the entire night assumed to have died.

Hypothermia is a condition in which the body loses heat faster than it can produce it, resulting in extreme fall in body temperature.

“The baby was left the whole night without a cover. Hypothermia was an omission that could have caused the death,” he said

The nurse has been in service since 2010 raising questions whether it was an act of malice or negligence.

The family of the baby has since then recorded statement with nursing body.

By KENNEDY GACHUHI | 12h ago