By STANDARD REPORTER | 4 years ago 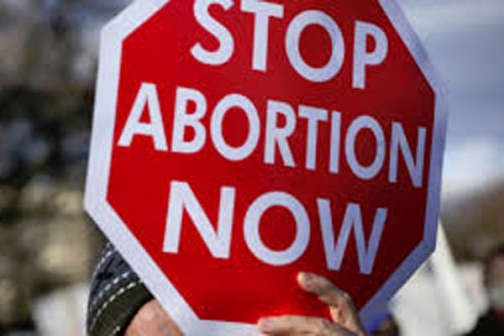 Abortion rates declined significantly across most developed regions between 1990 and 2014. However, during the same period, they remained largely unchanged in developing regions. The findings come from a new study by the Guttmacher Institute and the World Health Organization (WHO). It found that between 1990 and 2014, the overall number of abortions per 1,000 women of childbearing age (15–44 years old) in developed countries dropped from 46 to 27, while in developing countries, it changed little, from 39 to 37, a non-significant difference. The study’s findings appear in an article, “Abortion incidence between 1990 and 2014: global, regional, and subregional levels and trends,” by Gilda Sedgh et al., published today in The Lancet.

The researchers also found that although the global abortion rate declined slightly during the 25-year period studied, the absolute number of abortions per year increased as a result of population growth. Globally, the annual number of abortions grew by almost 6 million, from 50.4 million in 1990–1994 to 56.3 million in 2010–2014. The estimated abortion rate in 2010–2014 was 35 per 1,000 women. Broken down by marital status, it was 36 per 1,000 for married women and 25 per 1,000 for unmarried women. Some 73% of all abortions, or 41 million, were obtained by married women.

“These trends suggest that women and couples in the developed world have become more successful at avoiding unintended pregnancies—the cause of most abortions—over the last two decades,” says Dr. Sedgh, lead author of the study and a principal research scientist at the Guttmacher Institute. “High abortion rates are directly correlated to high levels of unmet contraceptive need. Our findings indicate that in many developing regions, women lack the contraceptive services they need and are unable to prevent pregnancies they do not want to have.”

It has been estimated that in developing regions, where abortion laws tend to be highly restrictive, some 6.9 million women were treated for complications from unsafe abortions in 2012, at a rate of 6.9 women treated per 1,000 women aged 15–44.

WHO concerned about South Africa’s decision to halt vaccine rollout

Ministry warns against laxity as Covid positivity rate goes down