Sources at KEMSA have hinted that plans are afoot to get rid of 900 employees at the agency and have them replaced by charges from the National Youth Service (NYS) and the military for two months before employing new staff.

According to a source, who requested anonymity, current employees have been asked to re-apply for their jobs.

“Can the Cabinet Secretary for Health explain why he intends to sack all Kemsa staff, over 800 in number, 80 per cent of which are my constituents?” posed Babu who also sought to know plans of fully compensating the affected parties.

“What procedure is the ministry going to lay-off workers and what happens to those that have loans with financial institutions and were sure that their jobs are secure,” he added.

In the letter, the CS was also asked to ensure only those involved in scandals at KEMSA were sent home.

However, neither the Ministry nor the Cabinet Secretary has the mandate to sack employees according to the KEMSA Act.

There has been massive corruption KEMSA the most egregious being the Covid-19 procurement scam where hundreds of millions of shillings were misappropriated.

“Though letters of sacking have not been issued to employees, they are expected to vacate offices, by Wednesday,” claimed an employee adding that the move had been forced by donors who have been giving KEMSA a wide berth following the Covid-19 procurement scandal.

“Donors are saying they need reforms at KEMSA, and that no action had been taken against officials who were suspended,” added the source.

Expected to vacate are managers and their assistants, messengers, clerks, supervisors and subordinate staff including tea girls and cleaners.

KEMSA was established through an Act of Parliament and can be revoked through the same Act. Dismissing the employees will cost the government billions in compensation.

Efforts by the Standard to get a response from KEMSA was not successful as Edward Njoroge, the Acting CEO neither picked phone calls nor responded to text messages.

In May, President Uhuru Kenyatta revoked the appointments of the entire KEMSA board in a move to overhaul its image.

He was replaced by Mary Chao Mwadime through a gazette notice dated Aril 28, 2021.

CS Kagwe welcomed the appointments saying that “each of the appointed members will bring a wealth of experience in various aspects that will make Kemsa a more transparent and efficient supplier of health products and commodities.”

The appointments were made after USAID failed to involve KEMSA in the procurement of Sh1.5 billion donor ARVs which were then held at the Mombasa port.

Kagwe told the Health Committee that KEMSA was being restructured to win trust for it to continue handling importation of medicines and “hopefully this is something we're going to finalise as quickly as possible, and you will begin to see movement in these areas in the next few days.” 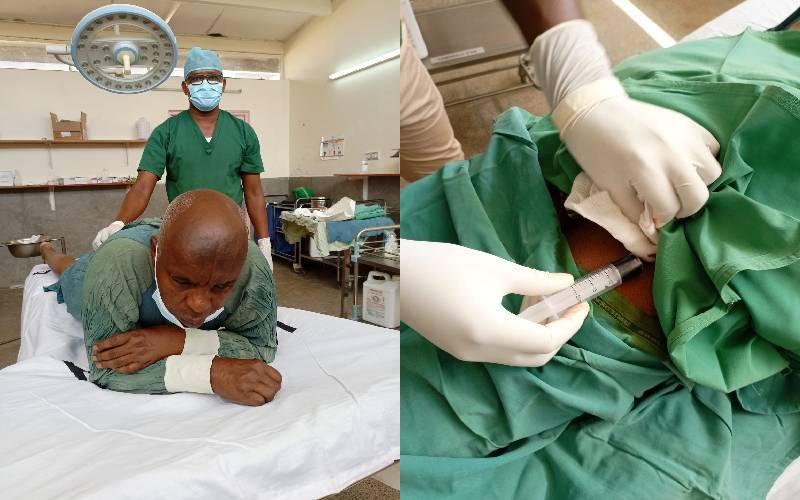 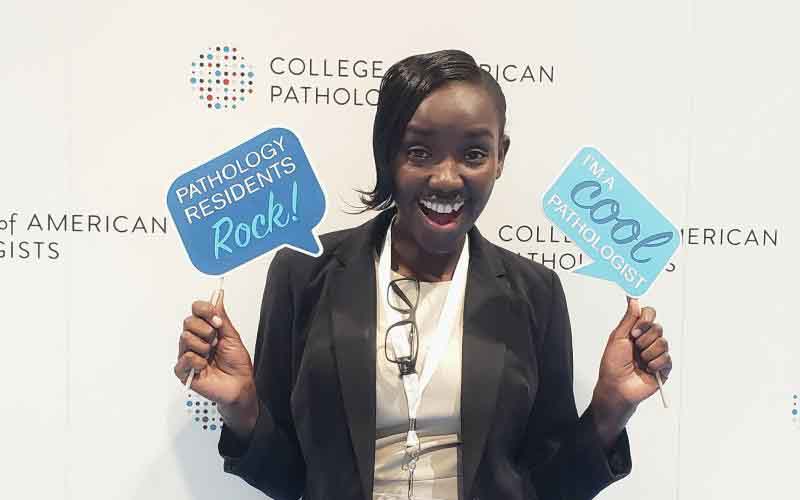 By MERCY KAHENDA AND NIKKO TANUI | 12h ago 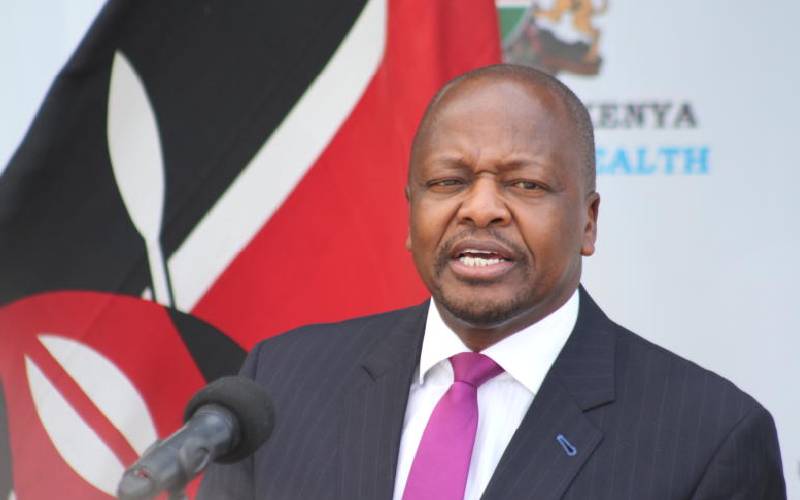 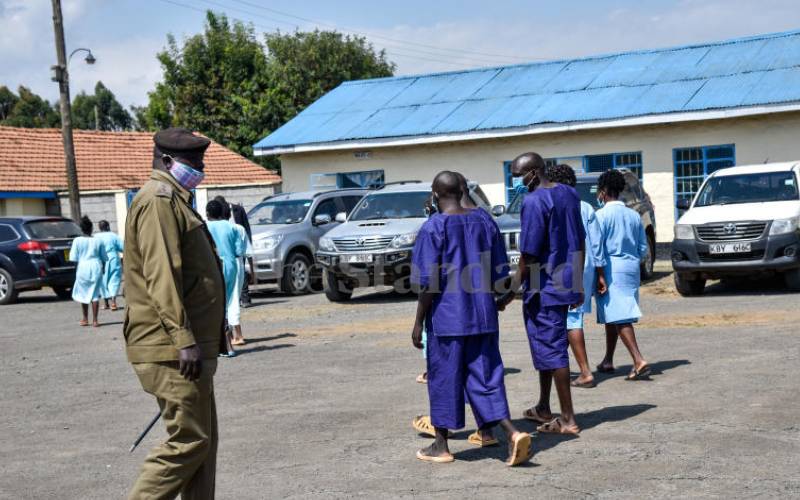 Hope for patients at Gilgil Mental Hospital as State allocates Sh250m for upgrade
To personalise content, tailor ads and provide best user experience, we use cookies. By using our site, you agree to use our cookies.