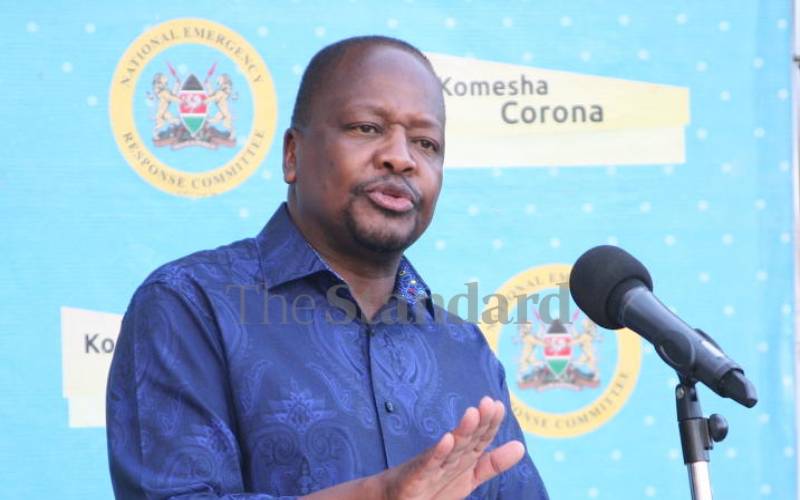 Kenya has today recorded zero Covid-19 deaths as 485 out of 5,355 samples tested positive for the disease.

The positivity rate now stands at 9.1 per cent.

From the cases, 467 are Kenyans while 18 are foreigners.

The statement from the Health ministry signed by Cabinet Secretary Mutahi Kagwe (pictured) said 277 of the positive cases are men while 208 are women.

The youngest is a one-month-old infant while the oldest is 93 years old. Kenya’s total confirmed positive cases are now 176,622 and cumulative tests so far conducted are 1,881,460.

The cumulative fatalities remain at 3,428 seeing as no Covid deaths were reported in Kenya today.

A total of 1,076 patients are currently admitted in various health facilities countrywide, while 4,810 patients are under the Home Based Isolation and Care programme.

Some 102 patients are in the Intensive Care Unit (ICU), 29 of whom are on ventilatory support and 60 on supplemental oxygen.

Meanwhile, 13 patients are under observation. Another 115 patients are separately on supplemental oxygen with 110 of them in general wards.

Regarding vaccination, Kagwe said as of today, some 1,155,745 vaccines have so far been administered across the country.

Of these, total first doses are 991,184 while second doses are 164,561. The uptake of the second dose among those who received their first dose is at 16.6 per cent with the majority being females at 56.4 per cent.

Men are at 43.6 per cent with the proportion of adults fully vaccinated standing at below one per cent.

This comes as Uhuru Primary School in Ol’Jorok Sub-County, Nyandarua County, has been closed after 20 pupils tested positive for Covid-19.

Eight of the cases were discovered on June 15 while the remaining 12 were confirmed today.

Dr. Mungai said the pupils, who are in different grades, had been placed under home-based isolation, and were all in stable conditions.

“We are currently meeting some parents who visited the school after receiving the news. Everything is under control. They should not panic,” he said.

By PROTUS ONYANGO | 20h ago 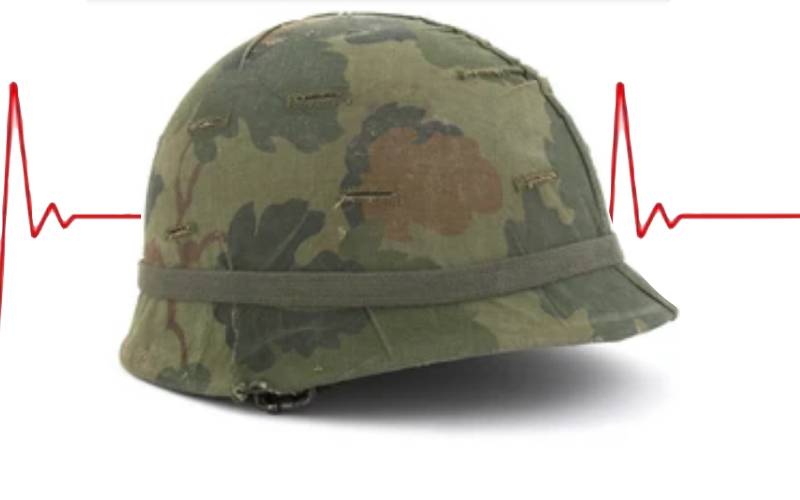