By MERCY KAHENDA | 1 week ago

Kenya yesterday joined the global community in marking the World Health Day at a time when the country’s health report is worrying.

The situation has been worsened by the Covid-19 pandemic, shortage of essential drugs and blood, lack of equipment and stretched healthcare facilities.

Health has a central place in the Sustainable Development Goals (SDGs) hence this does not augur well for the country. 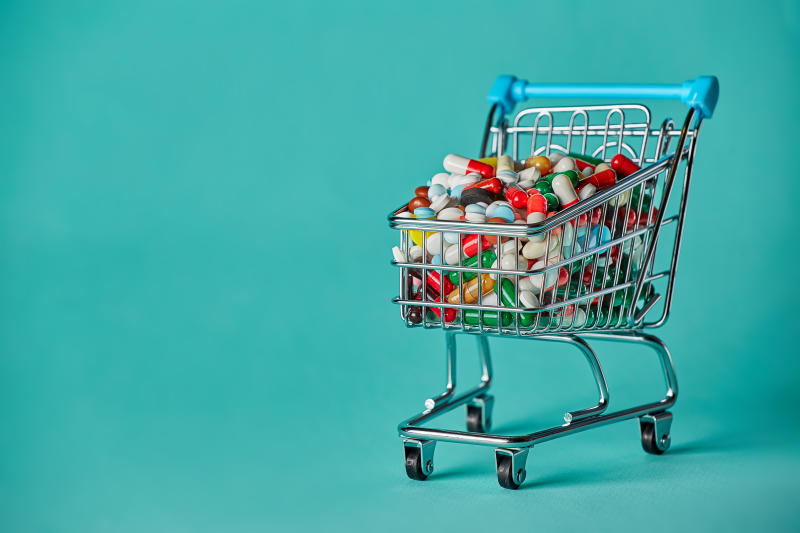 Beatrice* was a devastated mother when she failed to get anti-tuberculosis drugs for her two-year-old son. She was told the “shortage is countrywide”.

“I am worried about the safety of my baby. Medics tried to call all the coordinators in other facilities to come to my rescue, but they were in the same crisis,” says Beatrice.

Her situation mirrors that of hundreds of other people who have been missing out on TB drugs.

In Nandi County, for instance, the paediatric Immune Thrombocytopenia (ITP) drugs have been out of stock for three months, according to Anne Rono, the National Empowerment Network of People Living with HIV and Aids in Kenya (Nephak) county representative.

The ITP drugs for newly diagnosed HIV patients are also out of stock and ”TB drugs for children who have been in contact with adults who have TB are missing,” said Rono. It is not clear when to expect the medicine, she said.

The ITP drugs are also missing in Kisumu, according to a health official who requested anonymity.

Dr Andrew Owuor, a chest specialist at Kenyatta National Hospital (KNH), explained that paediatric ITP drugs not only prevent children from contracting TB, but are also given to HIV patients with low immunity for the first six months after diagnosis.

“Children who live with their parents can easily contact TB as they cannot be separated,” said Dr Owuor.

Besides TB drugs, there is also an acute shortage of antiretroviral (ARV) drugs, aggravating the situation of people living with HIV.

The shortage comes months after the World Health Organisation (WHO) said nearly 70 countries in the world were at risk of running out of HIV medicine due to the Covid-19 pandemic, which has interrupted supplies.

Investigations by The Standard revealed that most health facilities lack septrin and ARVs. This has forced many patients to be placed on weekly, instead of monthly, collection schedules.

“Though we have some stock, we are worried about the safety of newborns, just in case the shortage persists,” said Ms Maina.

Shortage of neverapine and zidovudine has forced medics in Nakuru and Baringo counties to advise new mothers against breastfeeding their babies, fearing that they may contract HIV. Some adults are also forced to share ARVs with their children.

In Nandi, septrin has been missing in hospitals since last year.

“My life and that of my husband hang in the balance due to shortage of ARVs and septrin. ARVs have been our bread for the past 14 years. We are hopeful the government will supply us with the drugs,” said a 50-year-old woman from the county.

Dr Catherine Ngugi, Head of National Aids and STI Control Programme (Nascop), admitted that there has been a hitch in supply of HIV drugs and testing kits due to Covid-19 pandemic.

The Ministry of Health has already allocated Sh1.8 billion for procurement of HIV commodities to last patients five to six months, besides contracting a local manufacturer to produce 400,000 septrin tablets per month to meet the 350,000 demand.