By JAEL MBOGA | 2 months ago 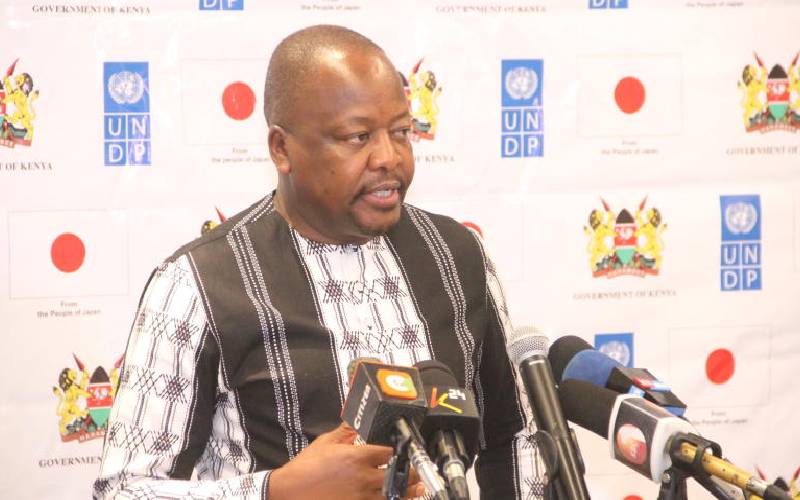 In a statement to newsrooms, Health CS Mutahi Kagwe (pictured) said the new positive cases were from a sample size of 1,732. The cumulative tests stand at 1,188,683.

Meanwhile, three patients succumbed to Covid-19, pushing the national fatality tally to 1,766. Nairobi continued to lead with 61 of the positive cases reported in the county.

From the new confirmed coronavirus cases, 61 are Kenyans while 22 are foreigners, with 46 men testing positive against 37 women. The youngest was a six-year-old child while the oldest was 88.

Some 29 patients recovered from the disease, out of which 16 were from the Home-based care programme while 13 were discharged from various health facilities.

Kagwe said 464 patients are admitted in various hospitals across the country as 1,407 patients are on the home-based care programme.

Twenty-three patients are in ICU, out of which 12 are on ventilator support.

Sixteen patients are separately on supplementary oxygen, out of which 13 are in general wards and three in the HDU.

This comes as the Ministry of Health announced that Covid-19 vaccinations will be rolled out in three phases.

The first phase will be rolled out from mid-February to June and will target 1.25 million Kenyans.

It will cover frontline healthcare workers, non-medical staff in health facilities, and other essential service providers such as security personnel and immigration officers.

The second phase is intended to begin in July this year and run to June next year. It is expected to cover 9.7 million people by targeting citizens aged over 50 years and anyone above 18 years with underlying health conditions.

"Phase three could run concurrently with phase two depending on availability of adequate vaccines... Our target will include vulnerable populations like those in congested settings.”

To ensure the whole process runs smoothly, the Health Ministry has established a task force, chaired by Dr Willis Akhalwe, to ensure the expedited introduction and deployment of the vaccines.

Mwangangi said Kenya is a member of the Covax facility through which procurement of the vaccines will be done.

Sixty-nine countries are included in the Covax arrangement and are guaranteed to get two billion doses.

"Kenya will receive 24 million doses from Covax and procure other 11 million doses through other mechanisms to vaccinate nearly 16 million people, which is 30 per cent of the population, over a period of 18 months.

"The vaccines are expected to be AstraZeneca, Pfizer, Johnson & Johnson, and any other that will be included in the Covax facility," she said.

Move to help healthcare professionals, insurers and pharmaceutical companies predict and respond to the outbreak of deadly diseases 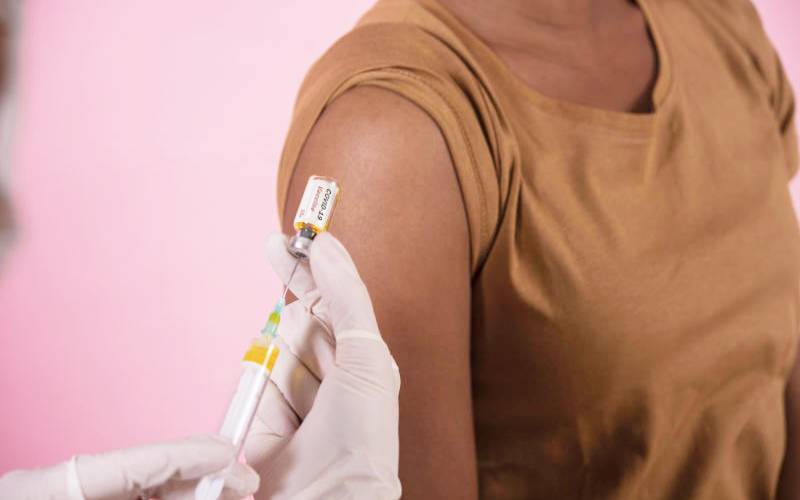 By KENNEDY GACHUHI | 2d ago