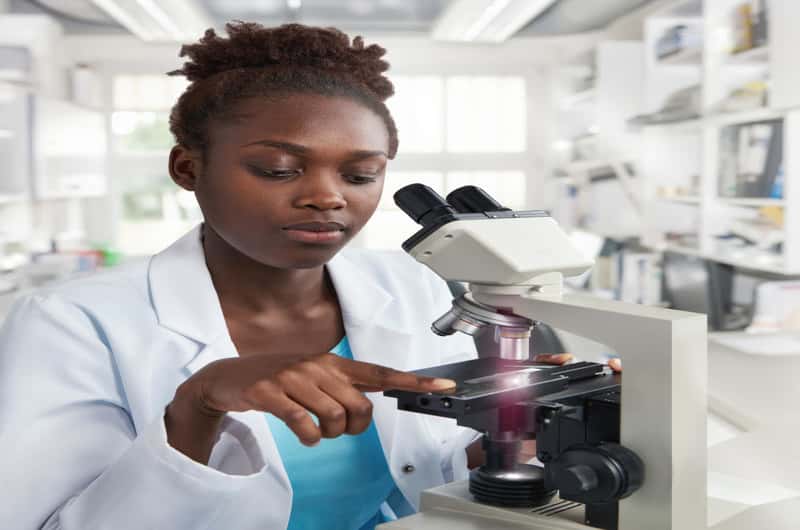 Chances are when you hear of a cancer diagnosis, the first thought that crosses your mind is radiation and chemotherapy. It is not uncommon for cancer patients to dread chemotherapy or even refuse treatment more than the disease itself the first time it is mentioned to them.

Chemo, most people argue, would kill you faster than the cancer itself. But this is not all true. Cancer cells grow fast and chemo is designed to kill fast growing cells but since drugs travel in the entire body, they can affect normal, healthy fast-growing cells too.

When cancer drugs damage healthy cells in your body, side effects start kicking in. It is however important to note that every person doesn’t get every side effects associated with this treatment and the severity varies from patient to another. Doctors give chemo at levels high enough to treat cancer, while trying to keep side effects at a minimum.

As dreadful as they sound to many patients, radiation and chemotherapy are not the only treatments for cancer. Surgery, stem cell transplant and targeted drug therapy are other known cancer treatments.

The goal of surgery is to remove the cancer or as much of the cancer as possible. Also known as bone barrow transplant, a stem cell transplant involves replacing an infected bone marrow. It also allows a doctor to use higher doses of chemotherapy to treat the cancer. Targeted drug treatment focuses on specific abnormalities within cancer cells that allow them to survive.

Last year a group of researchers discovered a new way of stopping the growth of cancer cells by attacking their “power plants.” With this technique, a newly developed compound starves cancer cells causing them to die.

The drug attacks a component of the cell known as mitochondria. Mitochondria are the sites for generating energy in cells. 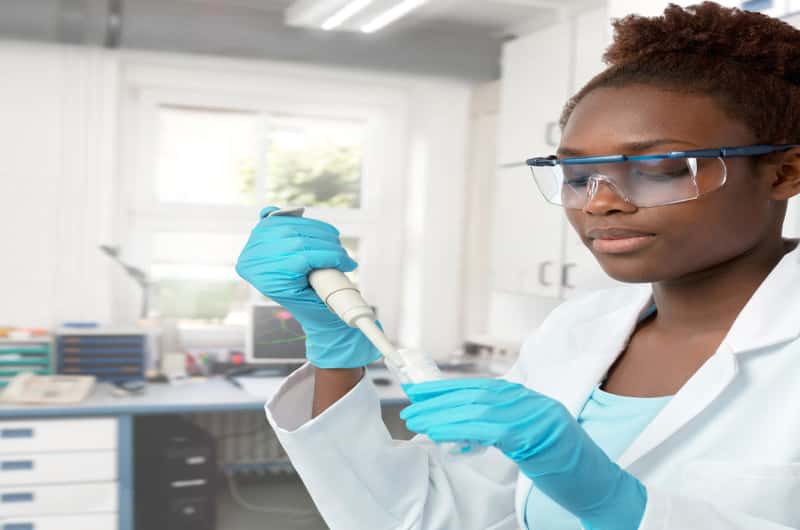 Think of mitochondria as the powerhouse of a cell. Without them, cells lack energy and cellular building blocks necessary for normal tissue and organ function. The new compound prevents the genetic information within mitochondria from being read hence technically starving cancer cells.

The research team did tests to identify a chemical that inhibits POLRMT- an enzyme that mediates gene expression in mitochondria. The inhibitor strongly decreased cancer cell viability and tumour growth in tumour-bearing mice, but was generally well tolerated by the animals.

“Our data suggests that we basically starve cancer cells to death without large toxic side effects, at least for a certain amount of time. This provides us with a potential window of opportunity for treatment of cancer,” says Nina Bonekamp.

A vaccine too
There are reports that a potential cancer vaccine has shown promising signs in preclinical studies in Australia. The Food and Drug Administration (FDA) recently cleared a breast cancer vaccine technology developed at Cleveland Clinic, allowing clinical trials for the vaccine to move forward.

All these are efforts to tame a monster. A disease that kills almost 10 million people annually across the world.