Health & Science
While early studies suggested that an antimalarial drug could be used to combat COVID-19, a new trial indicates that the drug could be harmful. 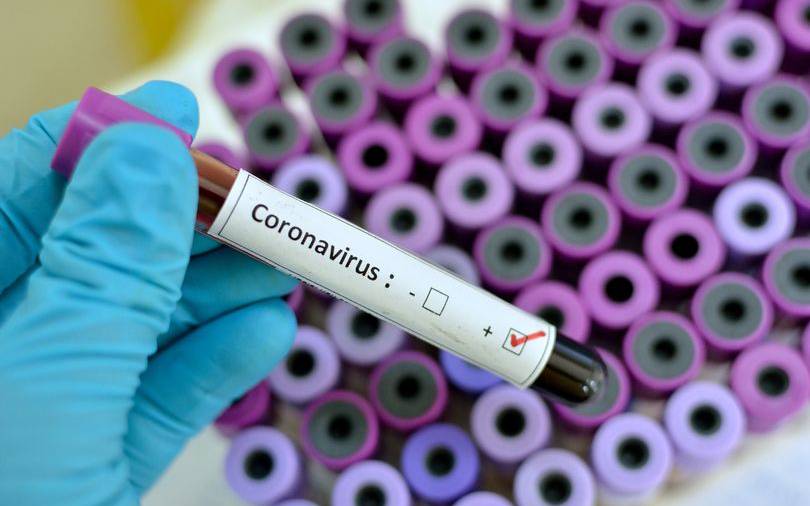 With coronavirus cases around the world now in the millions, scientists are desperately working to find a treatment for the disease. While early studies suggested that an antimalarial drug could be used to combat COVID-19, a new trial indicates that the drug could actually do more harm than good. A trial of the drug, called chloroquine, has been halted after some patients developed ‘dangerous’ heart complications.

During the trial, which took place at the Tropical Medicine Foundation in Brazil, 440 coronavirus patients were given chloroquine. Participants were either given a high dose of the drug or a low dose, although the study was double-blind, meaning that neither the patients or their doctors knew which dose they were receiving. Worryingly, several patients in the high dose group experience heart rhythm problems, while two patients developed a fast, abnormal heart rate before dying. Based on these results, the trial has now been halted. In the study, published in medRxiv, the researchers, led by Mayla Gabriela Silva Borba, wrote: “Our study raises enough red flags to stop the use of such [high] dosage … worldwide in order to avoid more unnecessary deaths.”

While chloroquine appears to have some nasty side effects, other drugs are showing promising results for treating coronavirus. Chinese doctors at the primary hospital treating severe coronavirus patients in the city of Wuhan have been using the HIV drug Kaletra since January and believe it is beneficial. They have been prescribing Kaletra, an off-patent version of lopinavir/ritonavir produced by AbbVie, as well as a second drug, bismuth potassium citrate, said Zhang Dingyu, the president of the Jinyintan Hospital in Wuhan, where the disease originated late last year. "We believe taking this drug is beneficial," Zhang told reporters on Thursday in reference to Kaletra.