Health & Science
Garissa County has no single case of HIV prevalence, a new survey by KENPHIA has revealed. 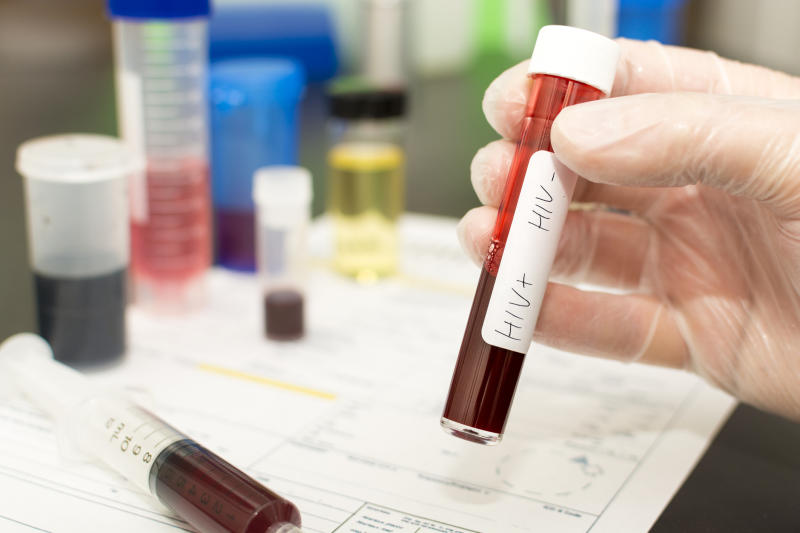 Garissa County has no single case of HIV prevalence, a survey by Kenya Population-Based HIV Impact Assessment (KENPHIA) 2018 has revealed. “Garissa had no HIV-positive persons identified, thus is represented as having an HIV prevalence <0.1 per cent,” the report by KENPHIA read. KENPHIA was launched in 2018 by Health CS Sicily Kariuki for the Ministry to find the state of HIV epidemic and the impact of efforts towards its control. It provides first-hand insights on the progress made so far as well as identify and quantify the existing gaps.

SEE ALSO: State must do more to protect citizens from terrorist attacks

Kemri runs out of reagents amid protests by returnees

Kemri runs out of reagents amid protests by returnees