Why you risk death, disability with over the counter drugs

The poisons board has revealed the outcome of almost 40 per cent of adverse drug reaction incidents in the country is not known exposing gaps in patient safety.

A latest pharmacovigilance report by Pharmacy and Poisons Board (PPB) shows out of the 831 cases of Adverse Drug Reaction(ADR) recorded between April and June, the outcome of 322 is unknown.

The report, which covers April to June 2019, shows while 171 people recovered from various ADR, 21 are still suffering from them.

Unfortunately, two deaths were reported. While 31 people recovered, they were left with permanent damage.

“In quarter four of 2018/19, 151 (18 per cent) serious ADR reports were reported. Of these, 26 cases were life-threatening and 40 cases required hospitalization. Three deaths were reported due to suspected ADR and seven cases were disabling to the patient,” reads the report in part.

Medics are required to report any drug reactions to the poisons board as part of pharmacovigilance.

Pharmaceutical Society of Kenya(PSK) Chief Executive Officer Dr Daniella Munene said self-medication through over the counter drugs has contributed to these cases of ADR which worsens if one is attended to by an unqualified personnel.

She said the elderly who suffer from chronic illnesses like high blood pressure and mothers of infants are the ones who abuse over the counter drugs the most hence at risk of ADR if attended by unqualified personnel.

“Mothers want a quick fix for their children or some do not want the costs of diagnosis and consultation by a physician. The elderly will usually show up with a prescription used like a year or two ago forgetting than a prescription ceases being valid after six months,” said Munene.

According to the PPB report, between April and June, more female (485) compared to male (333) were affected by ADR.

“System organ mostly affected by ADRs is the skin and subcutaneous tissue, followed by nervous system, general disorders and psychiatric in that order,” reads the report.

Other side effects are gastrointestinal, reproductive system, psychiatric disorders among others.

Since the introduction of pharmacovigilance in 2009, a total of 12,231 individual case safety reports has been submitted to the global data reports.

Classification of meds as explained by Dr Munene

General Sales Medicines-These are medicines that you will buy from kiosks, supermarkets and do not have to be sold necessarily by a qualified personnel. They include the likes of hedex and panadol. These have no or subtle side effects that will likely go unnoticed.

Pharmacy only Medicines- These should be found and purchased only in a pharmacy. They are drugs that are not in the general sales list medicines and are not prescription only. They include painkillers like aspirin (at recommended level) and antibiotics like amoxicillin, augmentin and ampiclox. They should be sold by a qualified personnel.

Prescription only Medicine-These are drugs that are found in a pharmacy (sometimes selected pharmacies) and can only be sold with a valid prescription. This is because they contain controlled substances like opioids.

They are always kept under lock and key and away from the sight of the customers. Every dispensation of this drug should be reported to PPB.

poisons board pharmacovigilance report Over the Counter drugs
Share this story 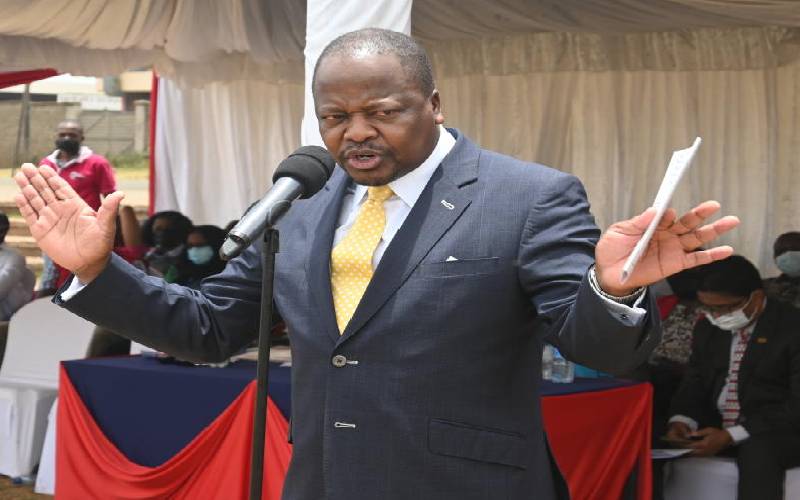