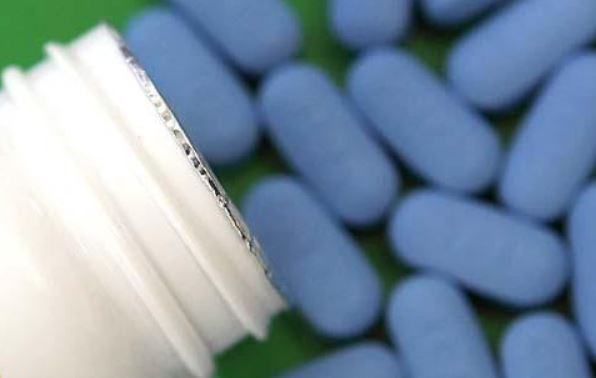 The pill known as Pre-Exposure Prophylaxis (PrEP) and taken daily by HIV negative people to protect them against infection was officially launched in Kenya in 2017.

PrePWatch, an Internet site run by the American NGO AVAC, and which tracks the use of the pill globally, puts Kenya the topuser in Africa.

Use in Kenya is way ahead of countries with higher HIVprevalence rates. Swaziland (Eswatini) which has one of the highest HIV prevalence rates in the world, 27 per cent, has 2,300 PrEP users.

The estimates however do not indicate whether these are consistent or just one off users of the daily prevention pill.

A study presented at a UN meeting in The Netherlands in August showed most Kenyans starting on the pill do not go beyond the first month.

The study showed by the sixth month, less than 10 per cent of the original starters are still on the pill. The highest dropout rates were recorded among girls aged 15 to 29.

The assessment was done among 1,585 female sex workers, men who have sex with men and young women between 2015 and 2016. “We observed high attrition from PrEP use by all groups but especially among young women,” said the study.

One month after enrollment, data showed about 60 per cent of starters had dropped out and only 26 per cent were still on by the third month and 14 per cent by the sixth month.

Reasons for stopping use of PrEP, the study says, include reduced self-perception of risk, misconceptions about the pill, negative attitude from health workers, and tedious procedures at health facilities.

On Tuesday scientists at the Kenya Medical Research Institute (Kemri) and several US universities made a raft of radical proposals on how to attract and keep 15-year-old girls on the pill.

The suggestion published in the Journal of the International Association of Providers of AIDS Care, for example wants the girls to get prescriptions without necessarily being subjected to parental consent. They also suggest the pills be offered in hospitals by friendly and non-judgmental staff including ‘PrEP Queens’ – girls who themselves use the pill.

Such health facility settings the researchers suggest should be youth offering incentives such as WiFi.

PrEP promotions they suggest be taken where young girls and women are likely to congregate including hair salons and night clubs. “For instance, PrEP can be messaged as a way for clever and wise young women to stay healthy, so they may attend university,” suggest the researchers.

The pill however comes with a strong requirement that users be subjected to regular liver monitoring due to its high toxicity.

When taken as prescribed, experts say PrEP can reduce the risk of contracting HIV by up to 90 per cent.

Going by the brand name Truvada, it is manufactured by the US drug maker Glead Sciences.

However, Mylan Laboratories and Aurobindo Pharma of India but with strong US presence have registered generics of Truvada in Kenya for use in HIV prevention.

Many of the generic HIV medicines in Africa come from Mylan Laboratories of Hyderland India, a subsidiary of Mylan NV, an American global generic manufacturer registered in the Netherlands.

PrepWatch says the user data is collected from the US President’s Emergency Plan for AIDS Relief (PEPFAR), and country reports.

But this is framed against increasing skepticism over the integrity of HIV data in Kenya. In December an evaluation of the voluntary male circumcision project in Kenya found huge data exaggeration in western Kenya.