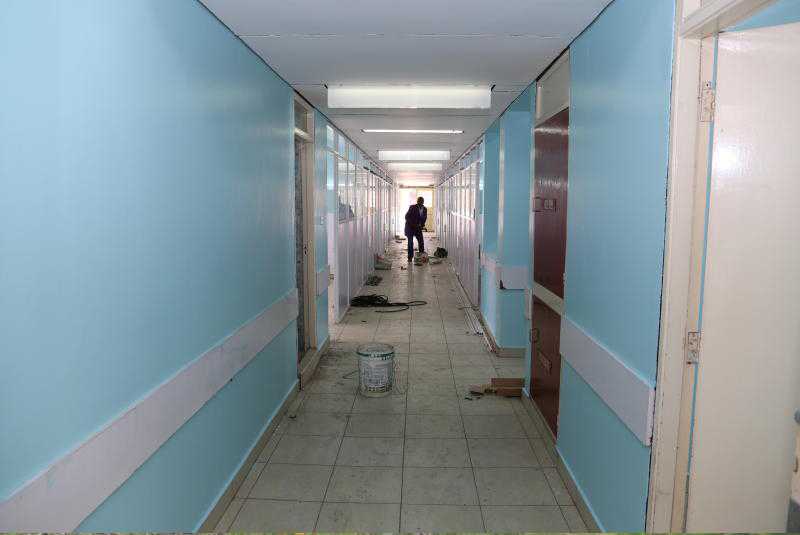 Services in public hospitals in the county were paralysed yesterday as medics went on strike to protest against pay delays and a poor working environment. Members of the Kenya Medical Practitioners and Dentists Union (KMPDU), the Kenya National Union of Nurses (Knun), the Kenya Union of Clinical Officers (Kuco) and the Kenya Union of Medical Laboratory Officers (Kumlo) vowed not to resume duty until their grievances were addressed. The medics also complained about non-remittance of their statutory deductions, failure to confirm those on probation, inadequate health supplies and staff and harassment. In a joint statement read by the county KMPDU executive secretary, Ben Otieno, at the Homa Bay County Referral Hospital, the medics said they had lost faith in the health sector management. Dr Otieno argued that statutory deductions to the National Hospital Insurance Fund, National Social Security Fund, Higher Education Loans Board and union funds were being deducted but not remitted. The medics said their salaries had been delayed for 10 months.  “Landlords are reluctant to accommodate public health workers due to poor history in paying rent. “We have become a laughing stock even before boda boda riders, who carry us on credit when salaries delay,” said the KNUN trustee, Lilian Ogutu. They wanted their salaries to be paid by the fifth day of every month and allowances remitted by the 10th. The county executive for Health Services, Prof Richard Muga, said the matter was being addressed.