Season of baby-making in Kenya is now: Study 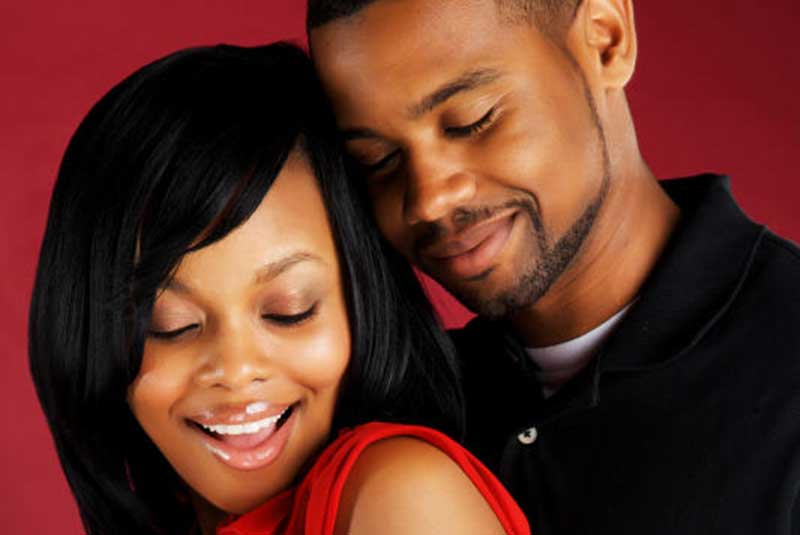 As Kenyans spread the Christmas cheer, an online behaviour study shows this is also when they make most of their babies during the year.

The study which analysed online data from 129 countries, including Kenya, shows interest in sex rises at Christmas, with a pick in births nine months later.

Researchers from Indiana University, US, and the Portuguese institute for biological research, IGC, analysed sex-related Google search terms for a 10-year period and Twitter posts for four years.

The analysis revealed that interest in sex peaked significantly during Christmas – characterised by a greater use of the word 'sex' or other sexual terms in web searches.

Kenya, the study shows, was among countries with highest search for sex or related search during the Christmas period.

When these statistics were compared to births in countries with reliable data, there was seen a corresponding spike in births in September.

“What we know from anecdotal evidence is there is a spike in births in nine months from December. But our data is not good enough to tell us why,” says Dr Christine Sadia, the chairperson of Kenya Medical Women Association.

The new study was published on December 21 in the journal Scientific Reports.

“Hospitals should be prepared for an increase in STD testing and even a spike in abortions in the weeks following this holiday,” says the study.

A world-wide sex search profile developed within the study lists Kenya alongside giant net users such as the US, UK, Germany, South Africa, Brazil, and Australia in sex-related searchers.

This is way ahead of neighbours Tanzania, Ethiopia, and richer countries such as Canada and China.

Muslim counties were also found to have similar preferences exclusive to the Eid-al-Fitr holidays.

The Christmas and Eid-al-Fitr holiday, Rocha says, carry significant cultural and religious meaning, but they are not directly associated with sex.

However, these events he says may trigger specific and collective moods, leading to a striking liaison between the holidays and sexual interest.

To understand this linkage the researchers also conducted a sophisticated review of word choices in Twitter posts, known as a sentiment analysis.

This revealed that, collectively, Christians appear to feel happier, safer, and calmer during the Christmas holidays than any other time.

Interestingly, the study says Thanksgiving and Easter did not generate the same mood and online interest in sex.

“We observe that Christmas is characterised by distinct collective moods that correlate with increased fertility,” Rocha says.

The researchers suggest that given the special focus on children and family during Christmas, this could trigger a desire to make babies.

“Perhaps people feel a greater motivation to grow their families during holidays when the emphasis is on love and gift-giving to children,” says Rocha,

The Christmas season, he suggests, is also associated with stories about Baby Jesus and holy family, which may put people in a loving, happy, family mood.

“Of course there in no family bonding occasion in Kenya comparable to Christmas,” says Dr Sadia.