SYDNEY: The brains of obese people could be "wired" to seek out fatty foods, Australian scientists have found.

Researchers from the Bio-Medicine Discovery Institute at Monash University are investigating the messaging system between the brain and the body with hopes of discovering the neurological cause of obesity.

"There is no question the brain is the key site regulating appetite and obesity," Associate Professor Zane Andrews from Monash told News Limited on Thursday.

"There are a number of genetic mutations that increase the risk of obesity and the majority are located somewhere in the brain.

"It is a control issue, but it's not a wilful conscious decision because in obesity, the brain doesn't perceive information correctly from the body."

Andrews said his focus was on brain cells responsible for sensing hunger that also influenced motivation and reward.

He said that early results indicated that the brains of obese people were not sending messages to tell the body that they already have enough energy stored.

Why educated Kenyan women are more obese than dropouts

"Essentially, when we are hungry, our brains say we need food, specifically energy-rich sugary and fatty foods that are going to overcome an energy debt or feeling hungry," Andrews said.

"This is similar to what may be occurring in brains from obese people."

Andrews' team has identified that part of the problem could form while the brain pathways are forming during childhood, with children who are rewarded for good behaviour with sweet treats, forming an association between sugar and feeling good.

The team has been able to delete an enzyme in mice that plays an important role in stopping the brain from sending messages that the body is still hungry.

"What we think is the problem in obesity is that those cells are not receiving or sensing the signals to say the person is full so they keep firing, causing people to continue eating," Andrews said. 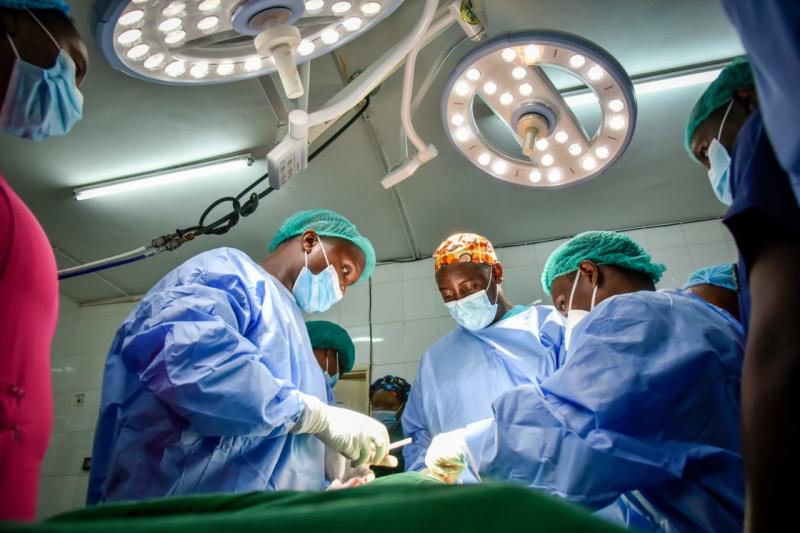 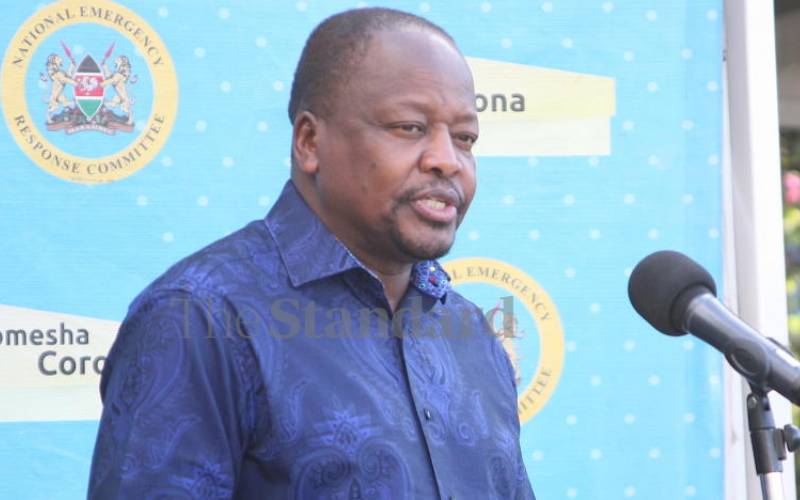