Four celebrities who had troubled pregnancies 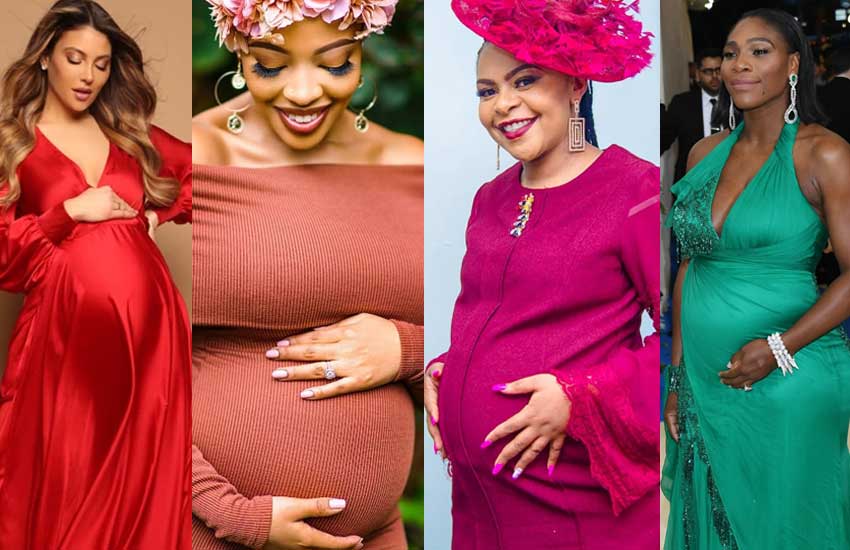 Confirming the news that you are a mother-to-be is a special moment only parents can understand. For many women, conceiving and pulling through up to delivery is a seemingly easy process. Those who are lucky have escaped the wrath of morning sickness, severe plains and other forms of complications pregnancy brings along.

For some women however, things don’t always go as planned. You could be having your expectations all laid out: you’ll try for a baby, get pregnant, have an easy time and welcome your bundle of joy. In reality, many women have a hard time with their pregnancies, at least at some point.

Also, struggling with a pregnancy can strain you both physically and emotionally and can make you feel like giving up all together. But once you manage to pull through and meet your baby for the first time, you start to heal from the pain you went through.

For celebrities who have had pregnancy complications especially, the spotlight is always on them so the private things they go through, more often than not, ends up with the public. 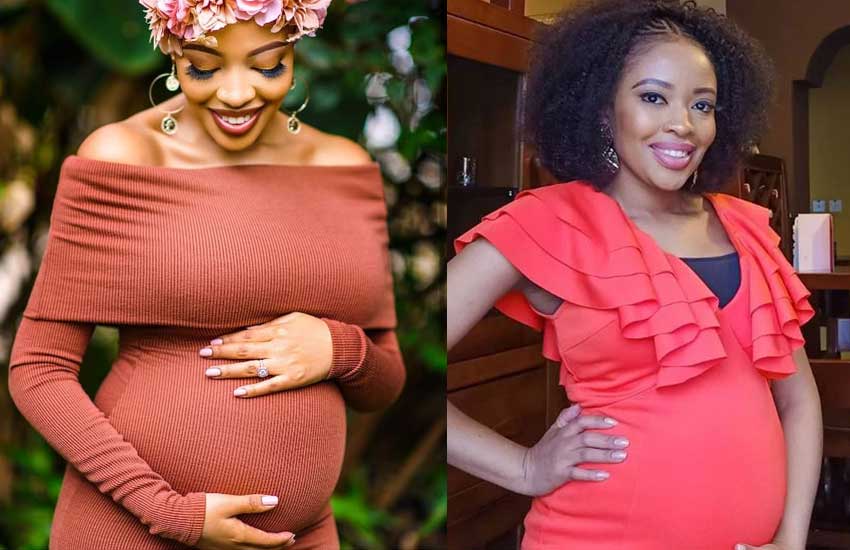 Gospel artist Kambua recently talked about her pregnancy struggles. For a long time, with her husband, they tried for a baby but all hope was lost at some point. She opened up about how she even became the subject of ridicule in her previous relationship for failing to bear a child, times during which she fell into depression.

The public eye was also constantly pressuring her to get a child after seven years of being married. After a long struggle, she was blessed with a baby in August this year. She is now the mother to a bouncing baby boy who she named Nathaniel. 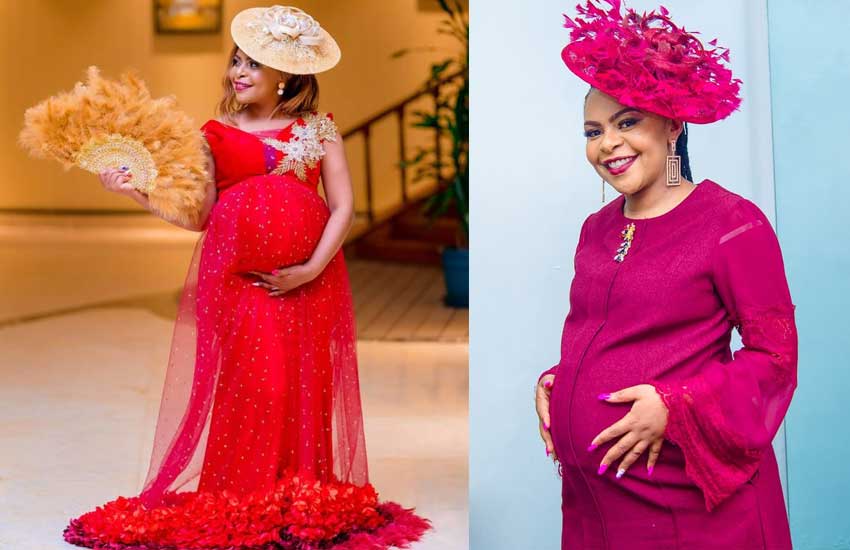 The gospel artist is no stranger to pregnancy struggles. She mentioned that she had a hard time with her first pregnancy due to complications. In 2018, she lost her second baby due to miscarriage. Size 8 says she was able to recover from it all and kept trying. She eventually got her second child. Unfortunately, this was not an easy process. Size 8 suffered from high blood pressure and this posed a number of risks for her and her baby.

At some point she had to be rushed to hospital for treatment when her blood pressure shot up. The singer was also diagnosed with fibroids which caused more complications during her pregnancy. Due to these complications, her baby had to be delivered under emergency C-section and she recounts how she almost lost her life. 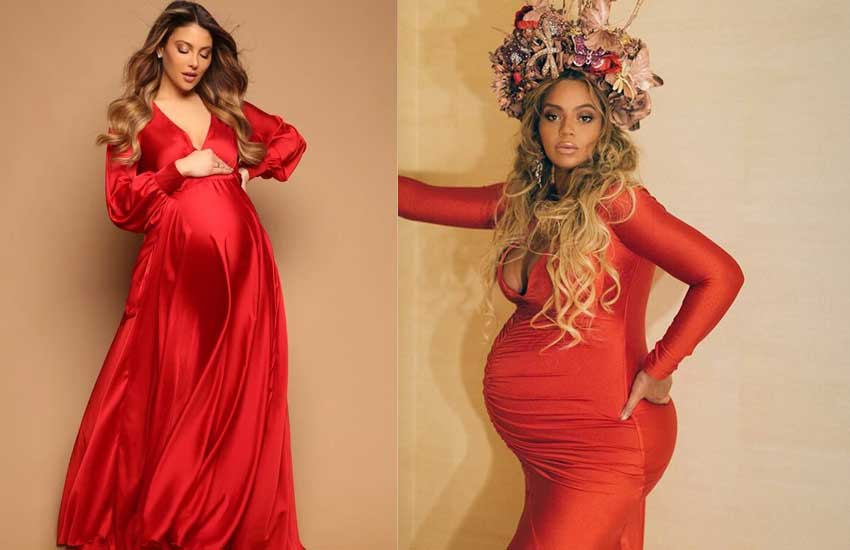 To many people’s surprise, Beyoncé also had a hard time when she was pregnant with her twins. She rarely talks about her personal life but she did share how these complications shook her. She suffered from a condition called toxemia which is considered a high risk condition. It causes a rise in blood pressure to dangerous levels. The babies are at risk of being born with liver and kidney problems along with other sever complications.

When left unchecked this condition could lead to both maternal and infant death. For a while, her twins had to be hospitalized until they were stable. 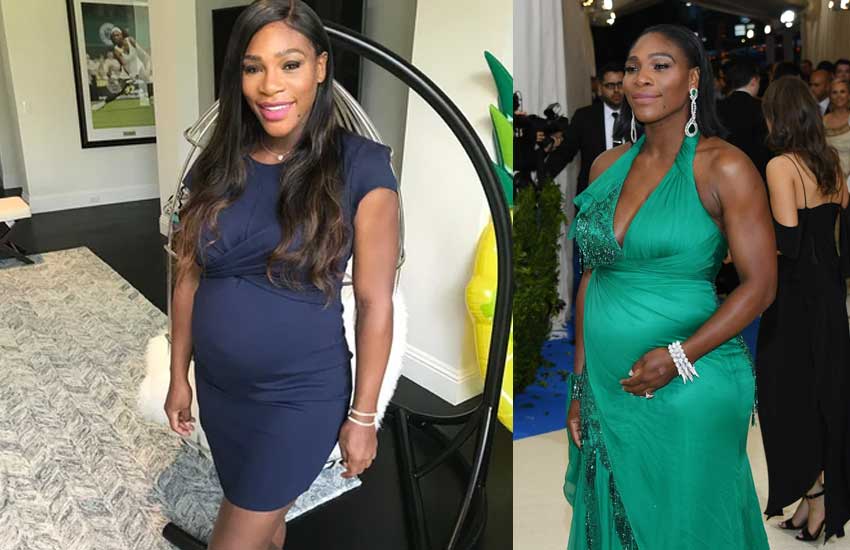 The tennis star gave birth to her beautiful baby girl in 2017. However, this pregnancy was not an easy one for her. Serena still recalls how she struggled with daily injections to stop her blood from clotting. It was a hard time for her because she was diagnosed with an embolism and almost died when giving birth. During this time, Serena Williams sparked a debate on the fact that, black women are three times more likely to die from pregnancy complications as compared to white women.