Bad boy: The problem with polygamy 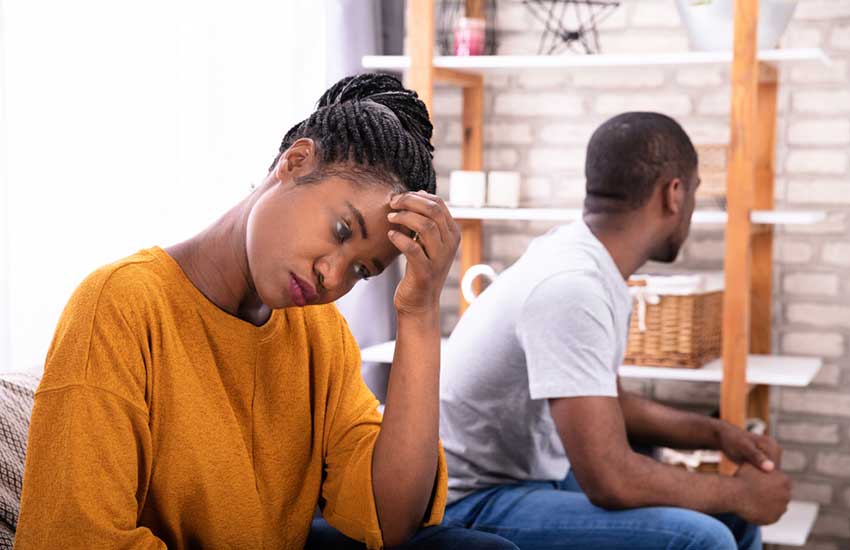 You have four male friends, older than you, who are polygamous. They are in their late 30s, or early 40s. Two are in outright polygamous marriage. And the other two, have a kept mistress that their wives have accepted and no longer raise hell.

They are admirable. To manage two millennial women with decorum, forestalling any drama with all creative blackmail, discipline and pragmatism is something to be cherished. Because ‘domesticating’ two women is not for the cowardly.

Funny, they thought getting a second woman was a solution to their marital woes, but the problems have only multiplied. The second wife or clandes have proved too demanding, and three of the men, have told me they want to substitute them.

Here is something they don’t get about life, much as they are older. Anytime a woman settles in a relationship, she ceases to try, and becomes a bit too demanding, and often unreasonable. Those men who know this, know getting a different woman is not the solution, but sticking with one.

But among your peers, even young ones, the common discussion after the whiskey begins to work is how monogamy is supposed to work. Hardly is there a man out here who seems to be happily married. You have asked most married men if they ever married again, if they would marry their spouse, the answer is always a resounding NO.

And therein lies the dilemma. The marriage breaks down after the seventh year, and you have to put up with the mediocrity of it all: mediocre communication, mediocre food, mediocre sex, mediocre life. While the two have the power to change things for the better, none is ever willing. Men try, but women sometimes give up and accept the mediocrity. 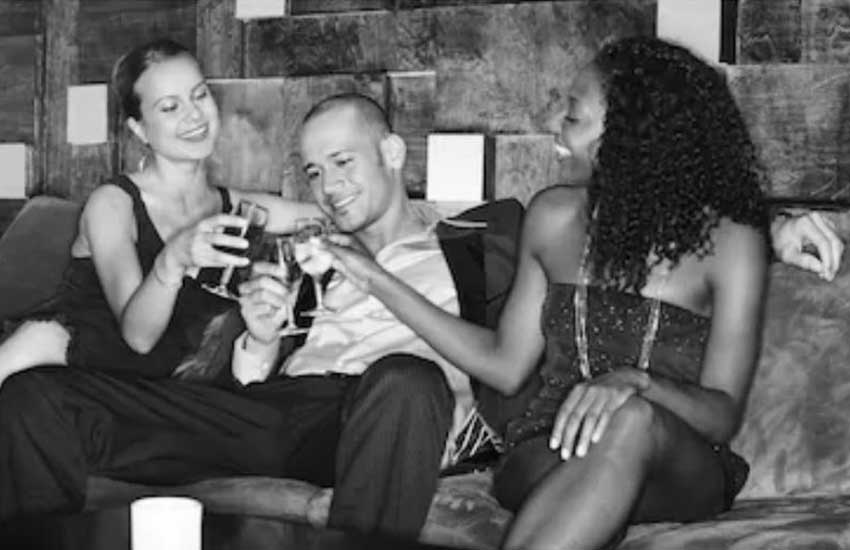 How do people go around it? Some go for a mpango. And increasingly, this works for both men and women. But ‘works’ here is relative. Having a mpango comes at a greater risk of divorce, violence and sometimes, inevitably murder.

Men used to risk because back then, women could sit back and take it on the chin. Now, women don’t sit back, increasingly most can stage a revenge that can set even the most liberal man down.

You have heard of open marriages, where both the man and woman have accepted to try elsewhere, as long as they meet at home in the evening. The more liberal folk do wife swapping in their homes or in Nairobi suburbia. Whatever makes couples rock, each are trying their own solutions.

But none works, as efficiently as people would accept. But polygamy so far, you have seen has some magic, despite the niggling problems.

“When the first wife brings problems, I go to the second, and when the second brings a problem, I go to the first, it works. When both have issues, I stay away and buy my peace of mind,” says one of your older friends.

“Another woman in the vicinity can humble the other troublesome one,” another one says.

Only that some women are too proud to share a man, and they often match. Until when they are older and they realise sharing men is the order of the day.