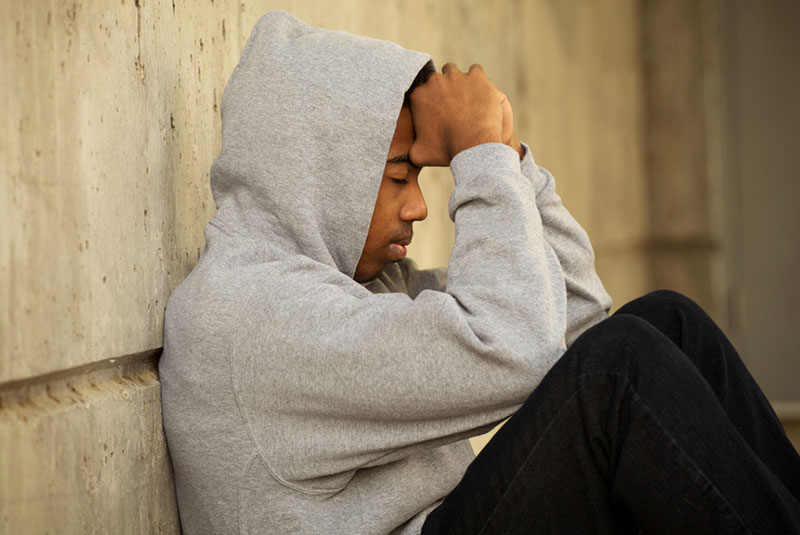 In a report released in July this year by researchers, sperm counts in men from America, Europe, Australia and New Zealand had dropped by more than 50 percent in less than 40 years.

They also said the rate of decline is not slowing. Both findings — in a meta-analysis bringing together various studies pointed to a potential decline in male health and fertility.

“This study is an urgent wake-up call for researchers and health authorities around the world to investigate the causes of the sharp ongoing drop in sperm count,” said Hagai Levine, who co-led the work at the Hebrew University - Hadassah Braun School of Public Health and Community Medicine in Jerusalem.

The analysis did not explore reasons for the decline, but researchers said falling sperm counts have previously been linked to various factors such as exposure to certain chemicals and pesticides, smoking, stress and obesity.

In a separate study released in November, this piece of decades-old advice to would-be fathers was proven useful that they should wear boxer shorts and avoid hot tubs, to avoid too much heat damaging their reproductive chances.

The study by scientists, published in the journal Nature Communications, showed that the same effect - but caused by stronger heatwaves driven by climate change - may be behind huge declines in insect numbers, according to Matt Gage, a biologist at the University of East Anglia and head of the research team.

Speaking to the Thomson Reuters Foundation in November, Gage said it appears the same principles might apply further up the food chain as well - including potentially to people. 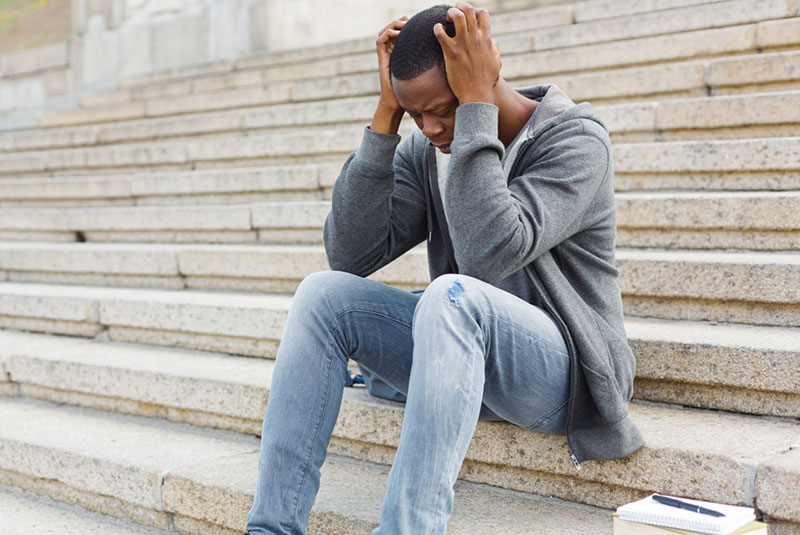 “We’ve known for hundreds of years that male fertility is sensitive to heat,” Gage said. He added that a study published in the journal Demography this year found that “sexual behaviour probably wasn’t the explanatory factor” behind dips in conception during heatwaves.

Instead, excess heat may have damaged sperm, leading to the risk of genetic damage and making a successful pregnancy less likely, he said.

Could doctors one day issue alerts warning would-be parents to avoid conceiving during heatwaves, to avoid potential genetic damage? Gage isn’t so sure. He noted that regardless, the new study’s findings “are very important for understanding how species react to climate change.

Studies have reported declines in sperm count since the early 1990s, but many of those have been questioned because they did not account for potentially major confounding factors such as age, sexual activity and the types of men involved.

In the first study released in July, co-researcher Levine worked with a team of researchers in the United States, Brazil, Denmark, Israel and Spain.

The results, published in the journal Human Reproduction Update, showed a 52.4 percent decline in sperm concentration and a 59.3 percent decline in total sperm count among North American, European, Australian and New Zealand men.

The former measures the concentration of semen in a man’s ejaculation, while the latter is semen concentration multiplied by volume.

In contrast, no significant decline was seen in South America, Asia and Africa. The researchers noted, however, that far fewer studies have been conducted in these regions. 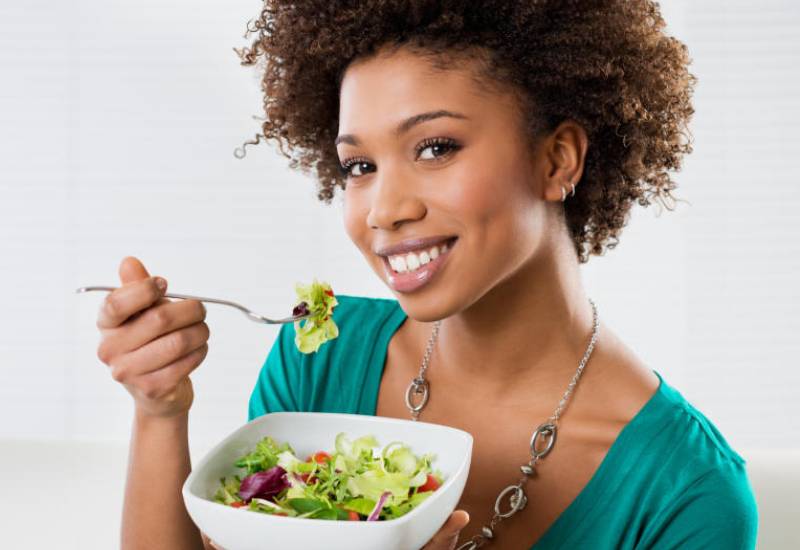 How to use mindful eating to improve your diet 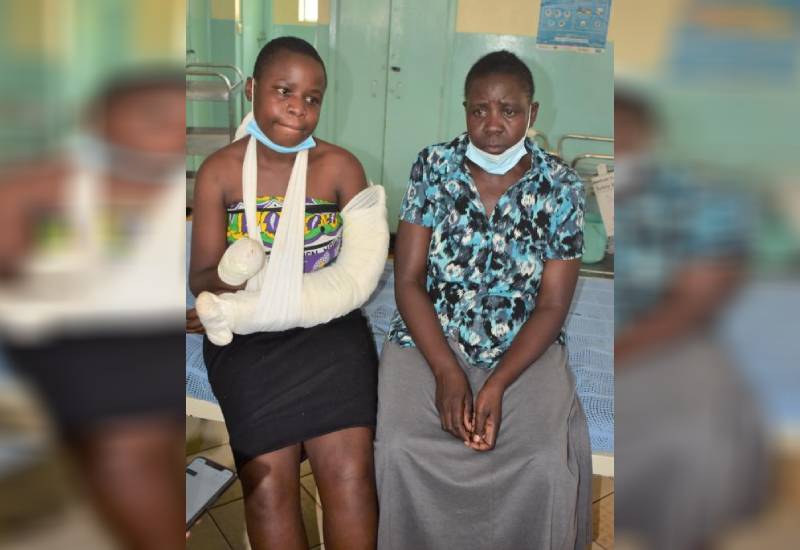 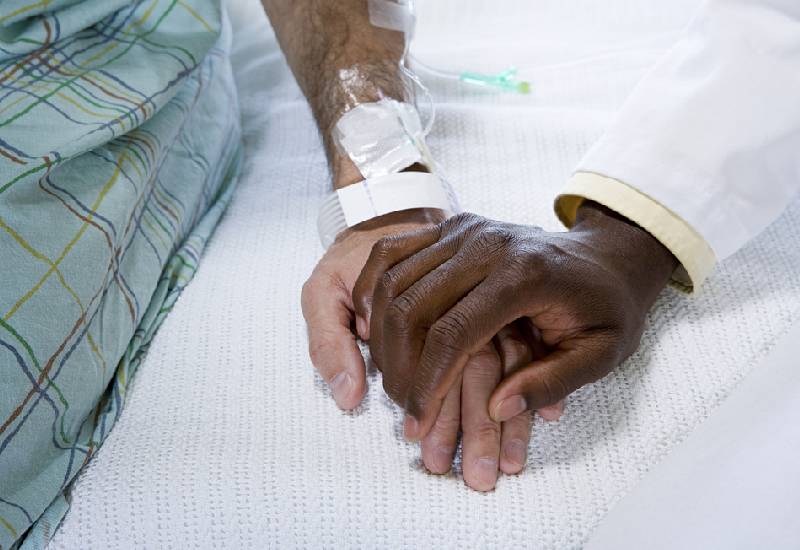 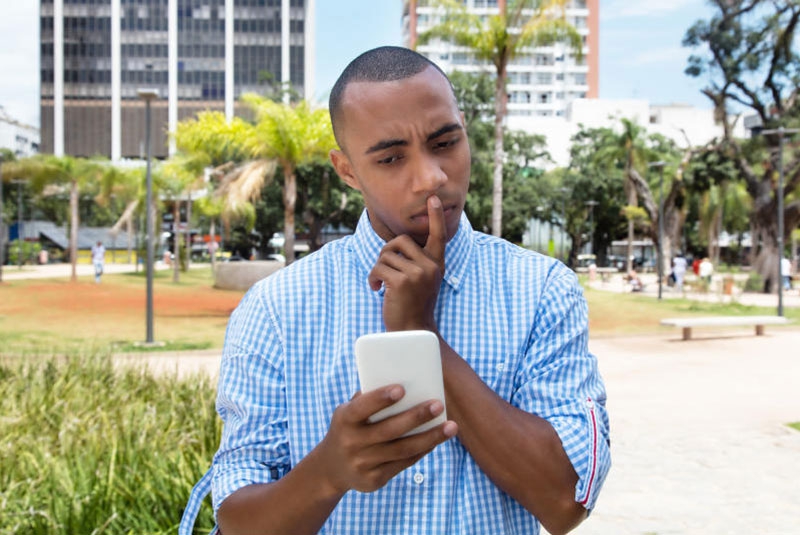 Confessions: I met her online, she wants bus fare to come and visit
To personalise content, tailor ads and provide best user experience, we use cookies. By using our site, you agree to use our cookies.