As Kenya marked Mashujaa Day on Sunday, freedom fighter Pricilla Wambui Karanja was thankful that it came only a day after she turned 110.

On Sunday, Wambui's happiness was palpable, as family and friends threw her a birthday party in Sosiot village, Njoro sub-county, complete with a cake, song and dance. 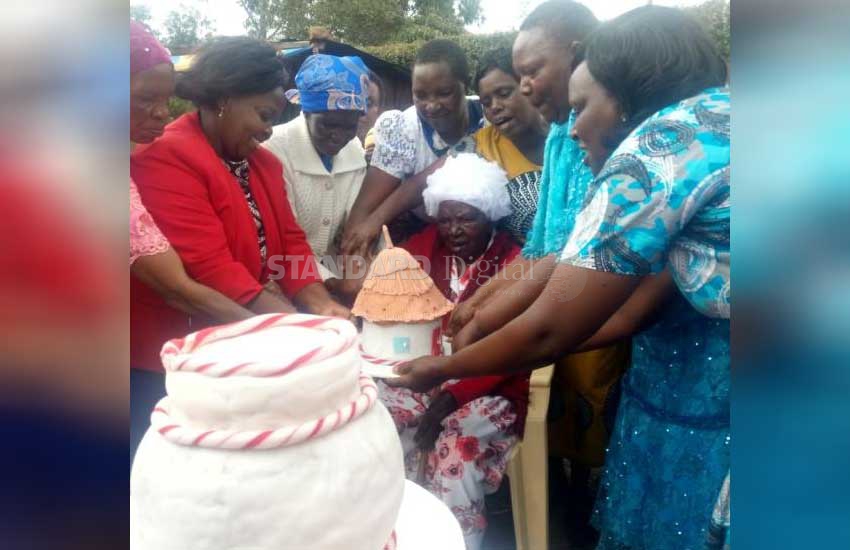 Despite her age, the freedom fighter whose memory is still sharp, noted that the country had undergone a lot in fight of independence.

The mother of nine termed the event God-given, saying: “As the country marks Mashujaa Day, I call for peace and friendship across the country so that all Kenyans can reap the fruits of independence”. 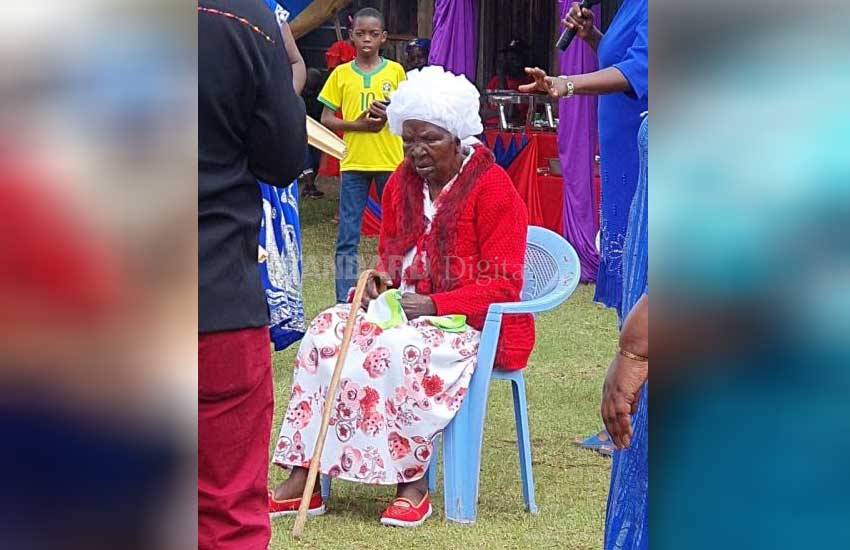 Peter Karanja, a relative, said many freedom fighters had little to show for their efforts.

Ruth Wangu, also a kin, said they celebrated Wambui because of her work and wished the State could also recognise her, adding that freedom fighters deserved better. “We decided to award our grandmother in our own way,” she said. [Antony Gitonga]