Achieving planned families: Nairobi women say no to another pregnancy 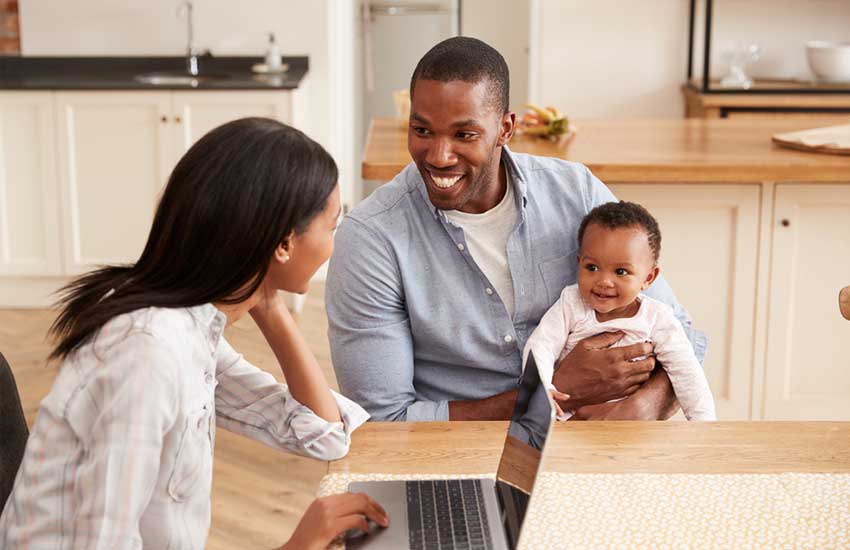 Women mean every word they say, at least on pregnancy and marriage.

According to a new study, most women in Nairobi stuck to their decision to delay pregnancy for up to five years.

The extremely patient researchers from the London School of Hygiene and Tropical Medicine, and the African Population Health Research Centre (APHRC), followed the women for three years to see how well they stuck to their plans.

A report on what happened next, published in March in the journal BMC Pregnancy and Childbirth, says it was not easy for the women but a surprisingly big number kept to their plans.

The researchers say while the wishes of many may not have been achieved, it was clear that most made genuine efforts to stick to their plans on delaying or limiting births.

“Concerns that such wishes need not be taken seriously because they are superficial and highly volatile are misplaced,” says the report.

Researchers asked 4,140 women in Nairobi, aged 15-49, about their desire and plans for the next pregnancy.

The singles said not until they get married although only about eight per cent reported keeping away from or limiting sex.

It did not really matter their income, education, age, ethnicity or marriage status; women in Nairobi said either never to another pregnancy or ‘it has to wait.’

The main reason for the apathy against next pregnancy was they already have enough children or cannot afford to feed another mouth.

During the same period, about 490, or 32 per cent of the about 1,531 who had wanted to wait for at least five years, had become pregnant.

Only 10 per cent of women who wanted to wait until marriage became pregnant. The researchers explain that this is a remarkable feat, proving that even in Africa and in poor communities, women work hard to achieve their desires for planned families.

When women who had said never to another pregnancy were asked ‘what if it came,’ only 17 per cent said it would not be the end of the world.

“Among women who wanted to delay child bearing for two to four years, about 17 per cent said having a child in the next few weeks would not be a problem, while another 10 per cent said it would only be a small problem.”

Of all pregnancies reported in the study group, 20 were suspected to have been aborted.

Women who managed to keep off pregnancy up to the third year, the team says, were most likely to be in paid employment, with secondary education or more and not married.

“Having a secondary or higher education, 25 years or older, not currently married, and ethnicity had significant protection against pregnancy.”

The two main reasons why the women did not want another pregnancy or delayed were because they either had enough children or could not afford another child.

“How do I raise another child in Nairobi? I can hardly feed the two I have,” said Mary Mwende who runs a makeshift daycare centre in Viwandani slums, Nairobi.

Many women also explained to the researchers that they did not want to have two children in secondary school at the same time.

This was either because the women wanted older children to have a degree of independence before another child is born or the cost of two children in secondary school would be daunting.