Confessions: “I was married twice to HIV positive spouses and I am negative.” 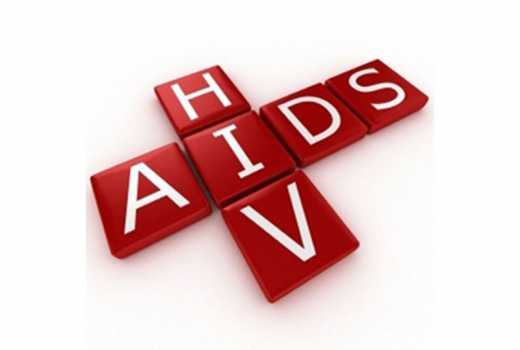 Would you marry someone if they told you they were living with HIV? Most people, the answer would be a “NO!” But this hasn’t been the case of Emmanuel Adipo who has been married twice and was aware of his wives’ HIV status. Lucy K Maroncha met him with his current wife, Hilda Akoth and they shared their love story.

When Emmanuel Adipo, 32 married his first wife, he was all set for the proverbial happily-ever-after marriage. His wife was living in the village in Siaya County while he was working as a mason in Nairobi. The young couple had looked forward to raising a happy family. The two had visualized how they would have children and had even planned that he would relocate his family to Nairobi so that their children would grow up under the care of both parents. But that was never to be. Adipo’s wife lost her uterus to a miscarriage when she was pregnant with her first baby. As if that was not enough, she also tested positive for HIV.

“It hurt me deeply as I went to sign the consent form for the surgery to remove the uterus,” Adipo says and adds that despite the inability to have children and his wife living with HIV, he was willing to stand by her for better or for worse. “Who am I to laugh at another person’s misfortune or criticize their failures?” he kept asking himself.

Losing the uterus dealt her a shattering blow and like Adipo says, she seemed to be blaming herself for what had befallen them. However much as Adipo tried to console her, she became withdrawn, cranky and irritable and would often pick unnecessary quarrels with everyone including Adipo’s mother.

This attitude led to protracted disagreements and Adipo thought that having a baby in the family would perhaps ease her tantrums. He also desired to have his own child so he sold her the idea of getting a second wife so they could have children.

But she categorically refused to share her husband and opted to leave. Adipo would later get married again and graciously he and his new bride tested negative for HIV. Their stay was however short-lived because from what Adipo thinks was incitements from neighbours, his wife tricked him that she had gone to visit her family but never returned. They already had a son so Adipo suspects that people had told her about his first wife’s HIV status and she got frightened.

Adipo says that he wasn’t shocked or frightened when he got the news that his first wife had tested positive for HIV and wondered why his second wife would be cowed by gossip yet they had already been tested and they were negative. He waited miserably as days turned into weeks then months but his second wife and son didn’t return. It was at the highest point of desperation that "I met Hilda who has outsmarted my other two wives by far!”

Though Hilda is also living with HIV, Adipo says that she is the best gift that life has given him. The couple says that for the ten years they have been together, love and trust have been the foundation on which their marriage is built. They have three children but the first two are from Hilda’s first marriage.

Hilda’s life has not been without its own dark shadows and she explains that if it were not for the love that binds her and her husband, her journey living with HIV would have been intolerable.

Hilda had met Adipo at a time when life had been so cruel to her. Her husband of four years had died while undergoing TB treatment. She recalls how he had started ailing and had been put on TB treatment as soon as he was diagnosed.

One day he came from work and lay on the couch but never woke up. Her husband’s family was pressuring Hilda to go back to the village with an agenda to have her remarried but she had declined. Hilda would never have imagined that her husband had been infected with HIV because he had only complained of chest pains. Besides, the doctors didn’t inform her about anything else apart from that her husband had pulmonary TB and would be on medication for six months.

Everything was happening so fast when Hilda’s husband died and as she explains she didn’t know where she and her children would start without his moral and even financial support.

“Thankfully, my two children are now in school and this year, the first born will be sitting KCPE," she says. Hilda recounts how she did laundry and other house chores in order to feed her children and pay house rent.

“My goal was to keep my children well fed and comfortable,” she says, adding that meeting Adipo was a miracle because she needed someone understanding and responsible to talk to. The couple recounts how they met and became friends but it didn’t take long before they started dating. During their courtship, Hilda says they were romantically intimate.

Hilda would not have known her HIV status if she had not been invited to a seminar and after the workshop, some of the participants toyed with the idea of getting tested for HIV. It was then, to her dismay, that she discovered she was HIV-positive. “In my heart of hearts, I was very worried that I had infected Adipo who was then my boyfriend yet I had to disclose the results to him,” she says and adds that she wanted to make him aware of her status so that he would make an informed decision if he wanted to go ahead and get married to her.

It saddened Hilda that she would lose Adipo because according to her, he was and is still the kindest soul she has ever met. “It puzzles me how many men in discordant relationships would go to collect anti-retroviral drugs for their wives in public health facilities the way Adipo does,” she says. She says that Adipo walks with her to the health facility where they meet many people who know him but he has never shied away.

Adipo remembers the moment Hilda broke the news to him and how she had asked him to go with her for a confirmation test. “I assured her that whatever the results, my love for her was intact and our plans to move in together would not be foiled,” he says. When they went for the test, it was amazing that he was negative. They have since gone for several tests in different places but Adipo is still negative.

The two love-birds moved in shortly after the test with Adipo pledging to fully support Hilda and her children. Hilda started taking ARVs immediately. They were advised to embrace protected sex, an advice they obeyed to the letter. When they desired to expand their family, Adipo was put on Post Exposure Prophylaxis and their daughter was conceived. The girl is now seven years old and HIV-negative.

Adipo acknowledges that there are more serious illnesses a person can have hence he would never have abandoned his wife because of her HIV status. “There are some medical practitioners who say that perhaps I am resistant to HIV while others believe it is the grace of God. In all this, Adipo affirms that his greatest desire is to love his wife and their children and give her all the support. The couple disclosed Hilda’s HIV status to the children and they are equally very supportive.

“They remind her to take her medication especially on the days she is busy,” Adipo says, adding that apart from the normal common illnesses, Hilda has never had a serious opportunistic infection. He points that he is proud of his wife because she is hard-working and has never allowed her status to put her down. “I do all kinds of jobs including painting,” Hilda interjects and adds that she is also a peer educator.

Adipo encourages couples not to make HIV a ground for separation or divorce because he is a living testimony that discordant couples can be happy. On sex, he says some men think that protected sex isn’t exciting but affirms that if someone is in love, protected sex can be enjoyable.

“Enjoying sex is in the mind. A partner has to choose if they want to enjoy it or not with or without protection,” he says. 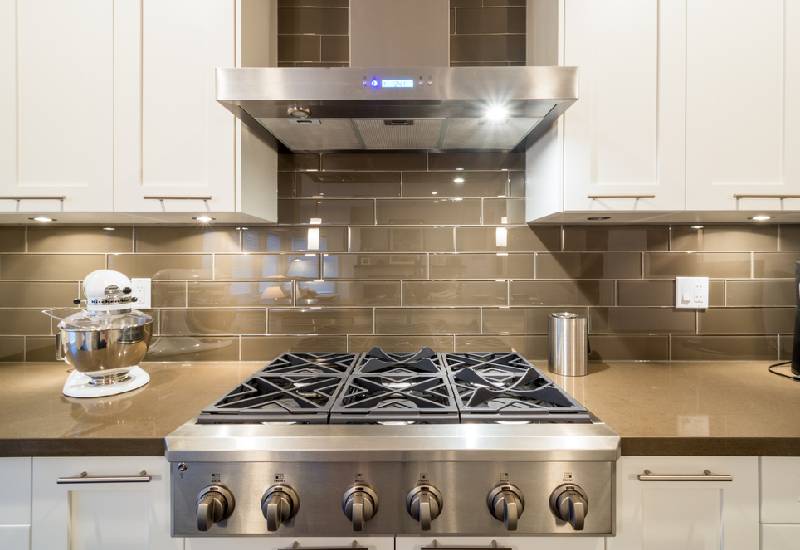